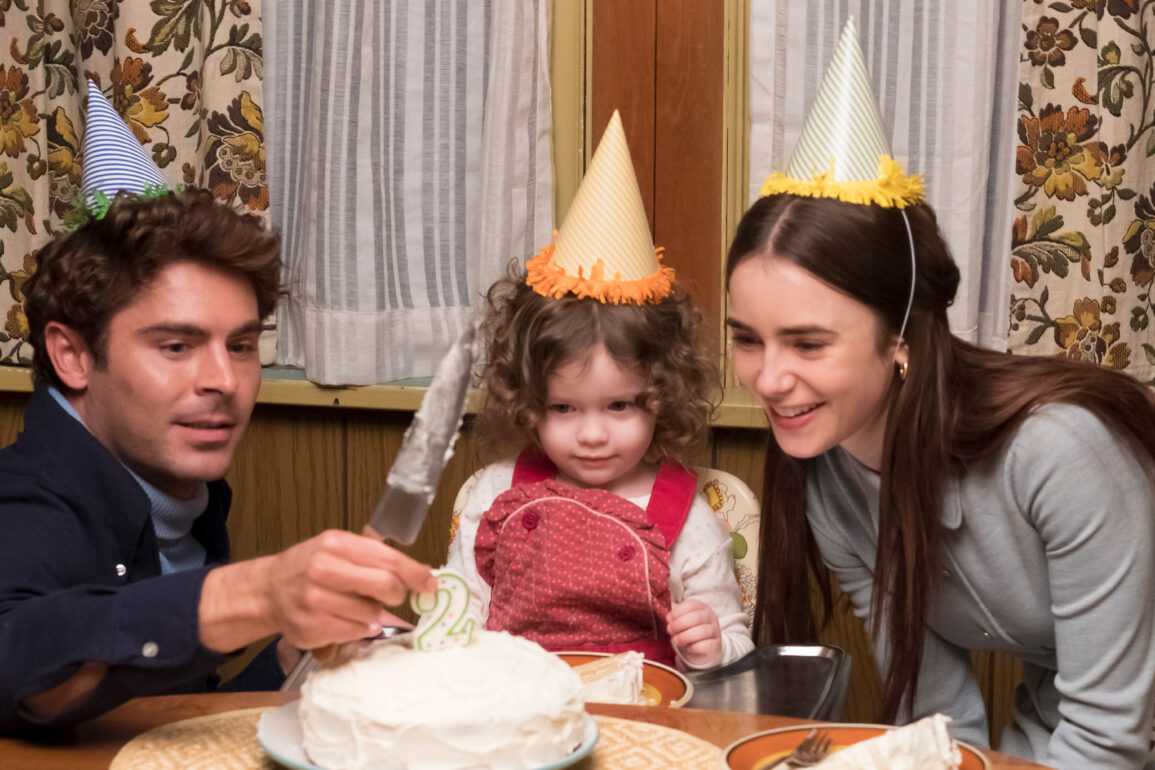 Zac Efron, Macie Carmosino and Lily Collins appear in Extremely Wicked, Shockingly Evil and Vile directed by Joe Berlinger, an official selection of the Premieres program the 2019 Sundance Film Festival. Courtesy of Sundance Institute | photo by Brian Douglas. All photos are copyrighted and may be used by press only for the purpose of news or editorial coverage of Sundance Institute programs. Photos must be accompanied by a credit to the photographer and/or 'Courtesy of Sundance Institute.' Unauthorized use, alteration, reproduction or sale of logos and/or photos is strictly prohibited.
Trailers

A chronicle of the crimes of Ted Bundy from the perspective of Liz, his longtime girlfriend, who refused to believe the truth about him for years.