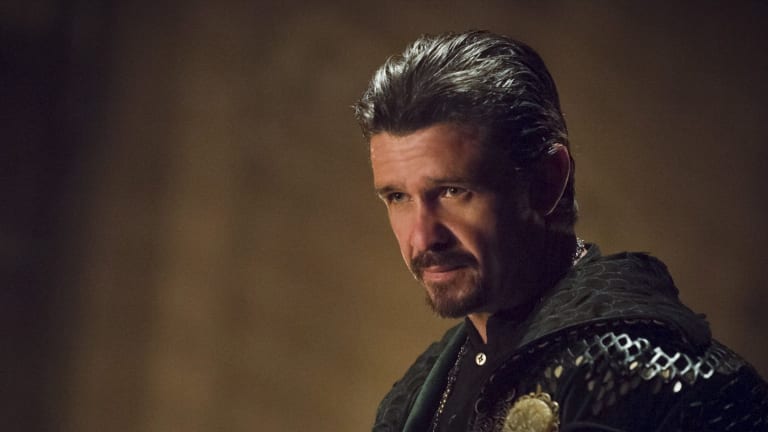 Created and Directed by Shaun Anthony Robinson and Produced by Lucinda Bruce (Lady of the Light Productions), “That’s Not a Knife; it’s an Aussie Actors Journey to Hollywood” is for anyone with a dream, the underdog story of an actor, who ﬁghts back against the odds by overcoming his own fears and creating his own path to Hollywood, documenting his journey along the way. He meets other actors who share their own fears and insecurities with him, helping help him to understand his own journey better and inspire others to do the same. Matt Nable sits down with the team at ‘That’s Not A Knife’ to talk about the highs and lows of his career, his transition from football to acting, mental health, his own demons and the challenges he faced to get where he is today. During the interview, Nable discusses how he got some of his biggest roles, “The Director said to me, do you know why you got the job… You got the job because Vin had seen the tape and said ‘that’s a man with pain in his face, that’s what I want’.”

The former Rugby League Footballer turned actor, lives in Sydney and is currently in development on his latest project, “A Sunday in the Village”. His journey, and several others are highlighted in the documentary that has traveled to Los Angeles and all around Australia to interview some of our most well known talent, to some of the lesser known creatives making their own way in the industry.

“For every person over there who’s made it really big, there’s lot of people there that are struggling, that are chasing this, their ambition, their dream, and not to say that it won’t happen cos I’m living proof that when someone says he looks that way we want them, so they’re right to stay at it and they’re very, very talented people.” – Matt Nable. “Real. Raw. Relentless.” To date, the documentary has interviewed Aaron Jeffries (X-Men: Origins, McLeod’s Daughters, Chopper);. Shane Connor (Neighbours, Fire); Christian Isaiah (Shameless (US)); Matt Burch and Froylan Tercero (Operation Repo); Kym Jackson (Ten days in the Valley); Craig Bennett (Studio 10 Hollywood Reporter and Gossip Guru); and Orpheus pledger (Home and Away) with many more to come.