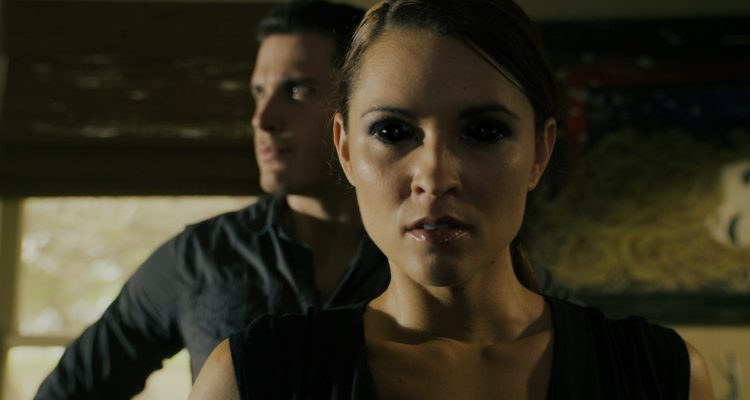 Flay hails from a filmmaker who cut his teeth working VFX work on some of Robert Rodriguez’s best known films, including Grindhouse and Sin City.

After the death of her mother, an estranged daughter struggles to save her brother, and those around her from a malevolent faceless spirit. 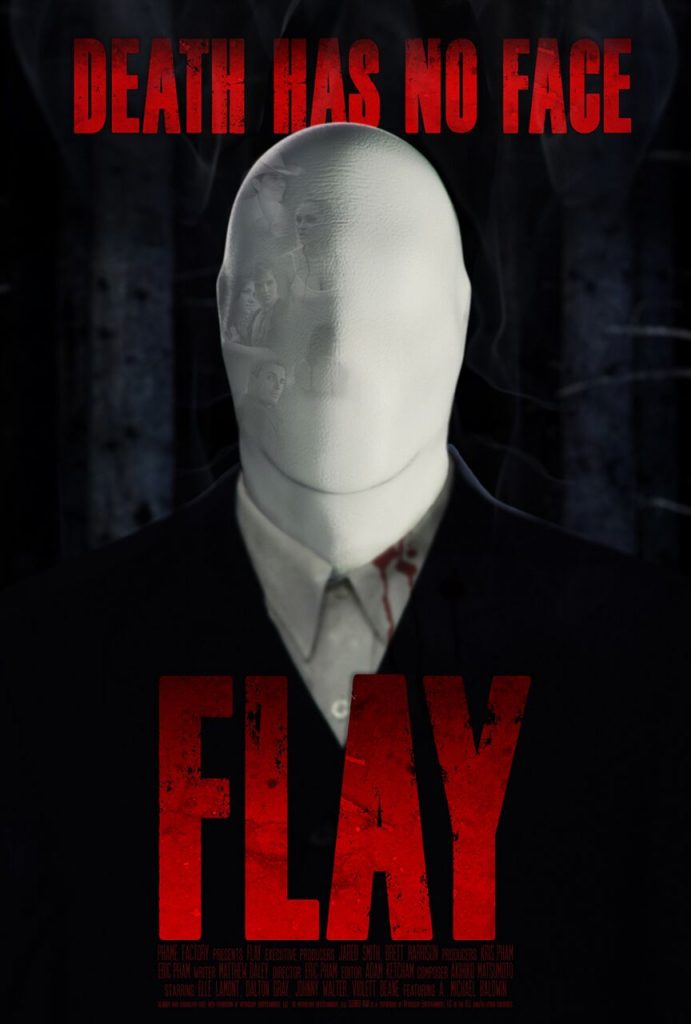