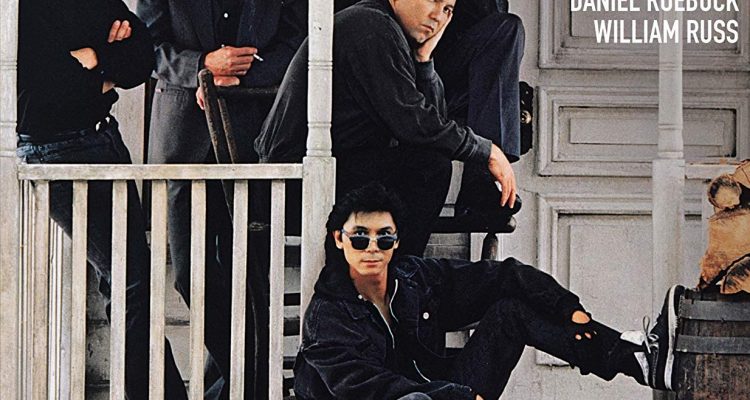 It has a cool cast that tries hard but it’s just not funny or inspired.

Plot: Career criminal Frank plans a bank heist and sends for his buddies to help pull the job. Before his buddies arrive, he’s caught, forcing his cohorts to pull the job alone. Frank soon escapes, setting off a search by the bumbling cops.

Review: Four inept career criminals – played by Ruben Blades, Fred Gwynne, Lou Diamond Phillips, and William Russ – meet up in a hick town in Montana to rob a bank, but Frank (Corbin Bernsen) their ringleader, whom they were supposed to meet up with, has been arrested by two bumbling detectives, played by Daniel Roebuck and Ed O’Neill. As the four leaderless criminals try to get their act together without their instigator, Frank has escaped custody of the two detectives, who spend the next few days trying and failing to apprehend him again. But Frank’s quest to reunite with his cronies is fraught with absurd obstacles and barriers that keep him just out of reach of his pals and the ultimate heist. Losing precious time, the crooks plan the heist without him, resulting in a sloppy job that has them all scrambling for a getaway.

Disorganized Crime is the sort of movie that just doesn’t get made anymore. It goes for screwball comedy and it attracted a decent “B” cast in an era when movies like this were fairly common. All of the characters are morons: Nobody acts like a real human being would act, and so the movie exists purely in a movie land where idiot cops literally lose their pants crossing a river, and spend the rest of the movie cackling about it. Writer / director Jim Kouf, who wrote Stakeout and National Treasure is a hit or miss writer. His film Miracles was the very definition of a flop, and while he had some wit and real style with Stakeout, his effort here with Disorganized Crime feels more like a work of desperation than inspiration. The cast tries hard.

Kino Lorber’s recent blu ray release of this title upgrades previous releases with a nice HD transfer and a bonus audio commentary by Kouf and his producer, as well as a video interview with co-star Daniel Roebuck, who provides an amusing recollection of working on the film.