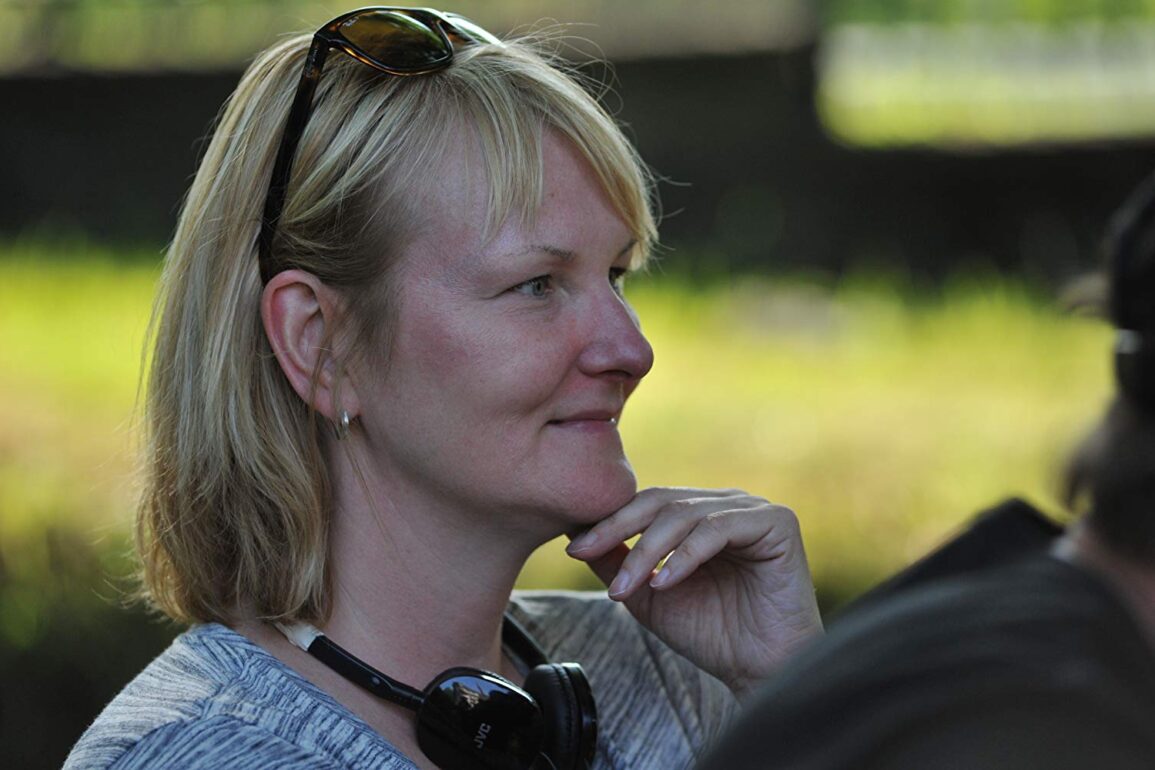 JOAN CLARK’s acclaimed novel An Audience of Chairs gets the film treatment from Canadian writer-director Deanne Foley. The result can be seen Tuesday, when the film hits digital in North America.

What an incredible movie –  I imagine it was difficult to condense such an equally-terrific book into screenplay form though?

Thank you so much.  I really appreciate those kind words.  I know the screenwriter Rosemary House spent years developing the script.

Is there anything you had to lose, even painfully so?

Rosemary House adapted the screenplay but she had to cut characters and narrow the focus of the story a great deal.

How much say did Joan Clark have in the adaptation?

I can’t speak for Rosemary but I don’t believe Joan was involved.  I do know that she has seen the film and loves it dearly.

When did you become attached to the project?

I became attached to the project after it had been in development for many years and the producers were moving forward to apply for financing and they were looking to attach a director. 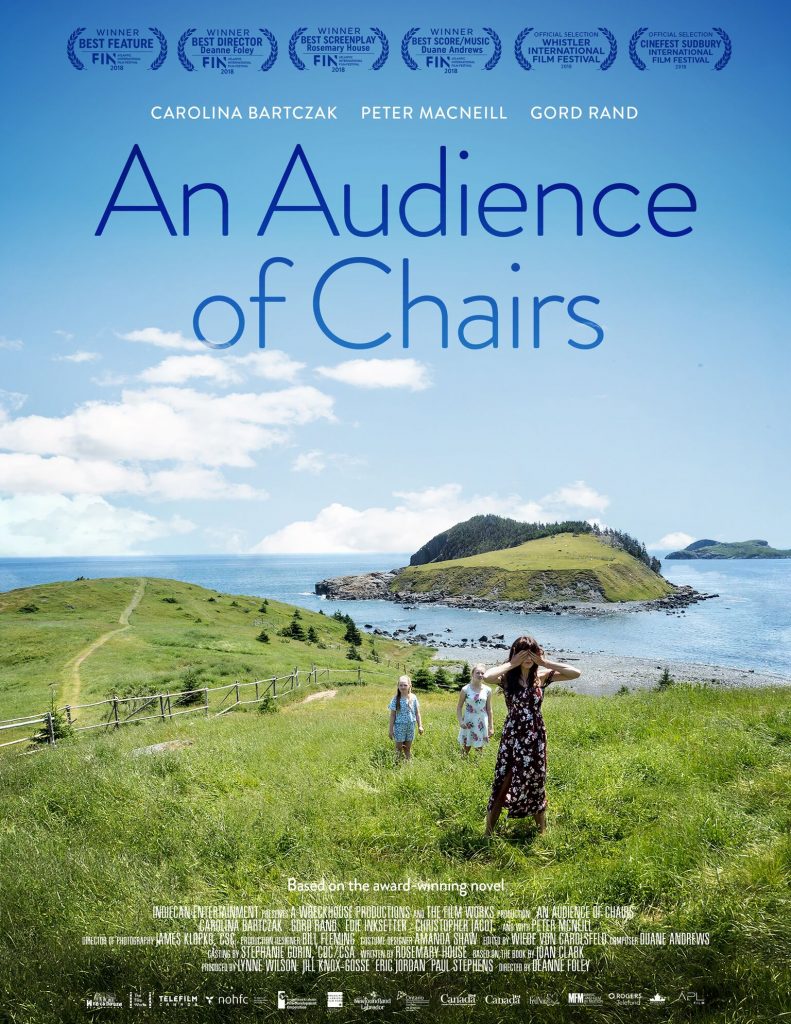 What was it about Peter MacNeill that made you believe he could play Ian? An earlier performance, maybe?

I have seen Peter in many films and TV shows. He’s a wonderful actor and he’s from the east coast and so I knew he would intrinsically understand the character, the world and he was able to do the accent.

What kind of direction did you give him? Any specific notes on how to play this guy?

Peter and I had a few conversations about his character once he was cast. That’s how I like to work to actors.  To go over the character in advance and dive as deep as we can before we walk on set.  I was looking for a subtle, nuanced performance and that’s what he gave me.

What do you hope audiences get out of An Audience of Chairs?

I hope people walk away with a little more awareness about those around us and to have empathy for the person standing next to them.  You never know what someone is going through. And perhaps, not be afraid to reach out to someone if you believe they are hurting.