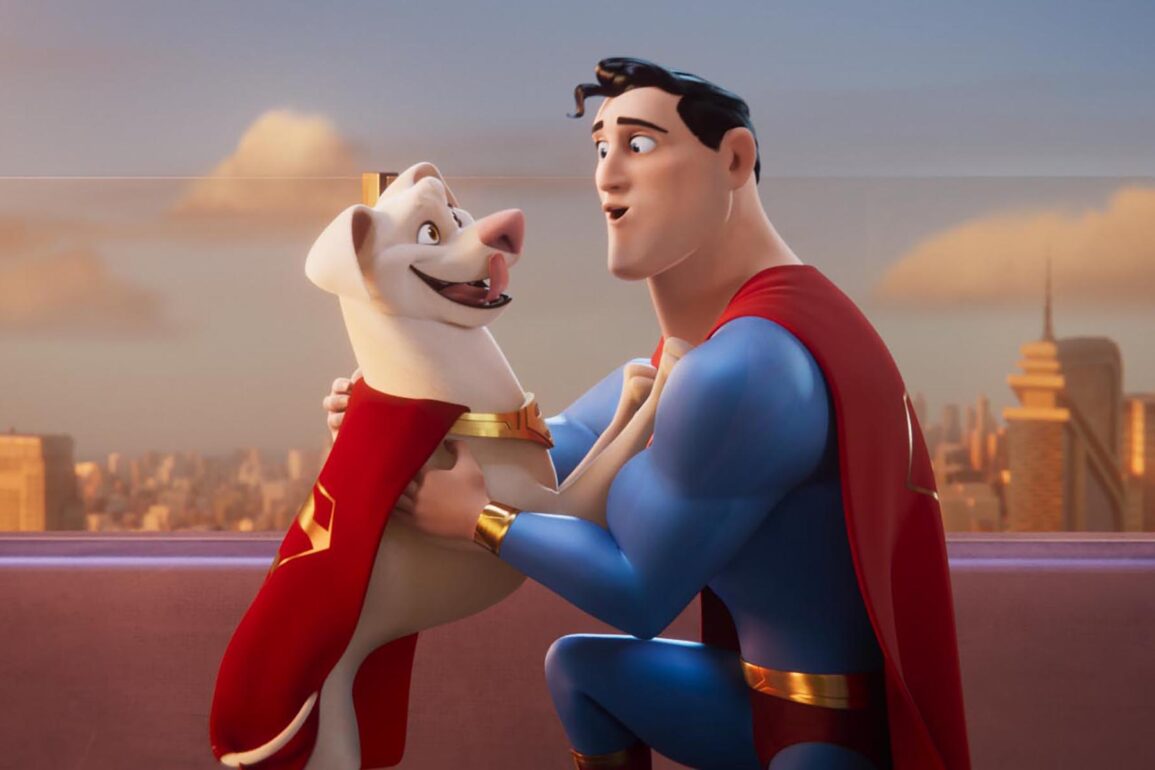 DC League of Super-Pets is harmless fun and the younger audience will have a good time with enough references and jokes for older viewers to enjoy as well.

Plot: Krypto the Super-Dog and Superman are inseparable best friends, sharing the same superpowers and fighting crime side by side in Metropolis. However, when the Man of Steel and the rest of the Justice League are kidnapped, Krypto must convince a ragtag group of animals to master their own newfound powers for a rescue mission.

Review: I’ve always been more of a DC fan than Marvel but It’s hard to argue that DC have hit hard times of late with their films not making a big impact; Black Adam (which I really enjoyed) wasn’t the big hit Dwayne Johnson wanted it to be and DC League of Super-Pets (also starring Johnson) didn’t make much of a bang at the box office either.

I watched DC League of Super-Pets on the plane a few weeks ago and after viewing it I can say I had a good time but I also understand why it wasn’t a huge hit.

It had a few funny moments and the major highlight for me was hearing the Superman and Batman themes again. Dwayne Johnson and Kevin Hart have their usual banter which provides a lot of the laughs but some of the jokes didn’t land however, I’ll admit most of it is aimed at children so I’m not the target market.

I’d be lying if I said I didn’t enjoy it as it moved at a decent pace with some nice animation and the cast are game but it just doesn’t do enough to really stand out so it’s not a movie I’d be in a rush to watch again.

Overall, DC League of Super-Pets  is a fun time especially if you’ve got young kids and it has some laughs with plenty of references for comic fans. I loved hearing John William’s Superman theme and Danny Elfman’s Batman again which was my favourite aspect of the film.