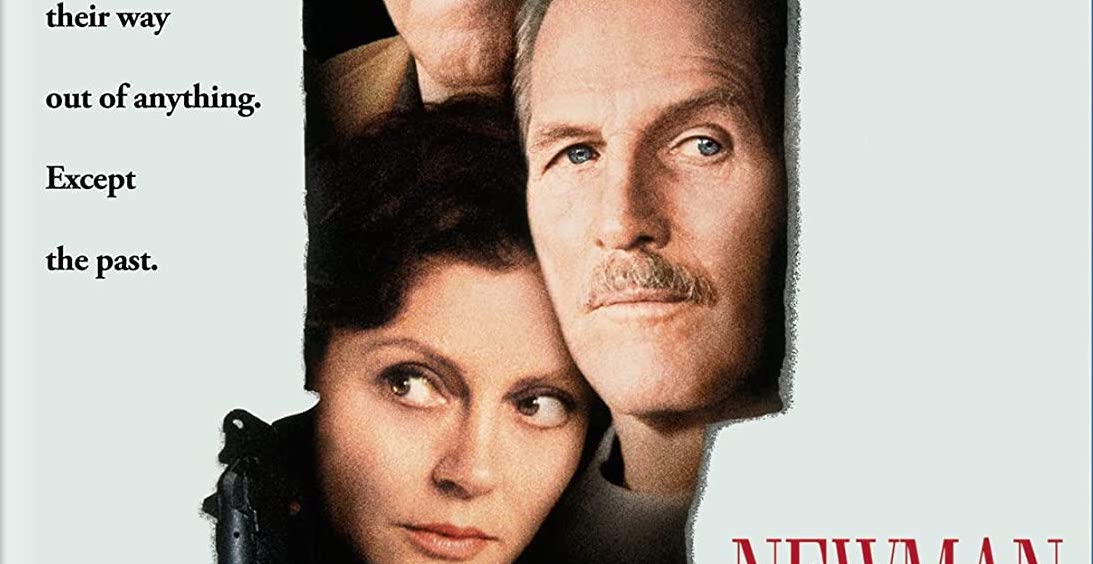 From writers Robert Benton and Richard Russo, Twilight feels very much in tune to Newman’s previous films Harper and The Drowning Pool, which featured Newman as P.I. Lew Harper, and if viewed as the unofficial third film in that series, the movie has more rewards for fans.

A retired private investigator finds himself in hot water when a simple favor turns into a series of misadventures involving murder.

Retired and living a quiet life without any risk or danger, former private investigator Harry Ross (Paul Newman) has been renting a bungalow on the property of Hollywood couple Jack and Catherine Ames (Gene Hackman and Susan Sarandon) who both used to be very famous actors in the movie business. Harry and Jack and Catherine have become very close friends over the years, and now that Jack is fighting a cancer battle he’s likely going to lose, things take a downturn when Harry agrees to do Jack a favor: Make a blackmail payment to a pair of disreputable lowlifes who believe they have some pertinent information on a past misdeed Jack and / or Catherine may have committed over twenty years ago. The seemingly simple task turns into a storm of trouble for Harry when he stumbles into a murder scene where he is picked up by the cops, and things only get worse for Harry when he pokes around and finds a whole slew of bad business when more bodies pile up, all suggesting that either Jack or Catherine (or both, or perhaps their daughter, played by Reese Witherspoon) might be desperate to cover something catastrophic up. With the cops and an unknown killer (or killers) lurking in Harry’s rearview, he only has so much time and energy to solve the case before it all catches up to him.

From writers Robert Benton and Richard Russo, Twilight feels very much in tune to Newman’s previous films Harper and The Drowning Pool, which featured Newman as P.I. Lew Harper, and if viewed as the unofficial third film in that series, the movie has more rewards for fans. With a classy score by Elmer Bernstein and solid direction by Benton, the film might not be a classic, but it works really well now, even more so for me than when I saw it theatrically in ’98. The writing is good and the cast is unbeatable, with supporting turns by James Garner, Stockard Channing, Liev Schreiber, Giancarlo Esposito, and more. I enjoyed the film very much this time, and it’s aged pretty well.

Kino Lorber’s new Blu-ray edition of Twilight brings the film to high definition and it’s a nice upgrade from the DVD, which I’ve had in my collection for years. There’s a new audio commentary by two film critics, but no trailer. 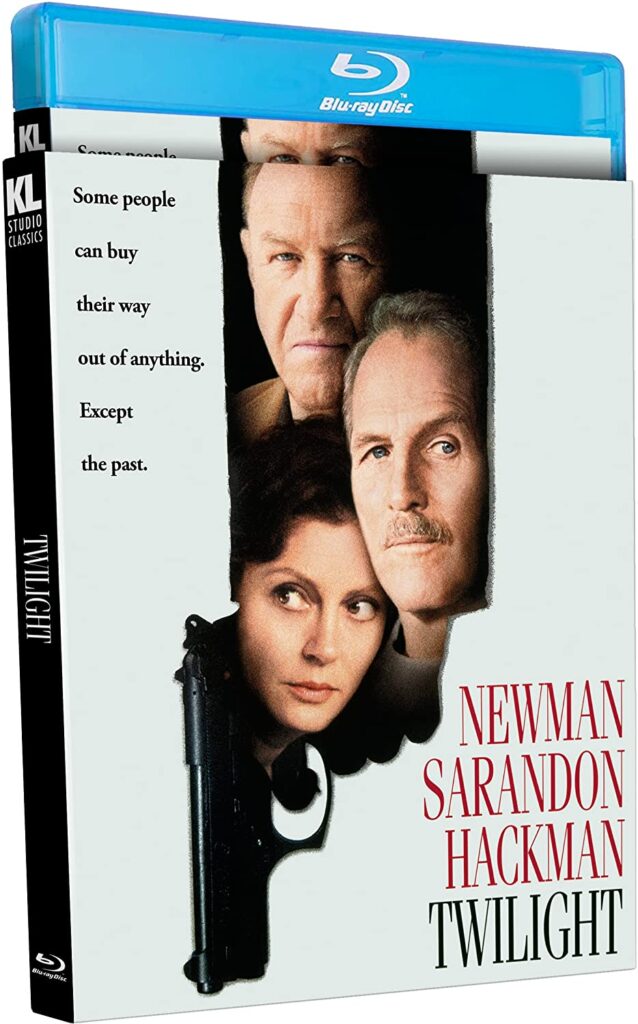