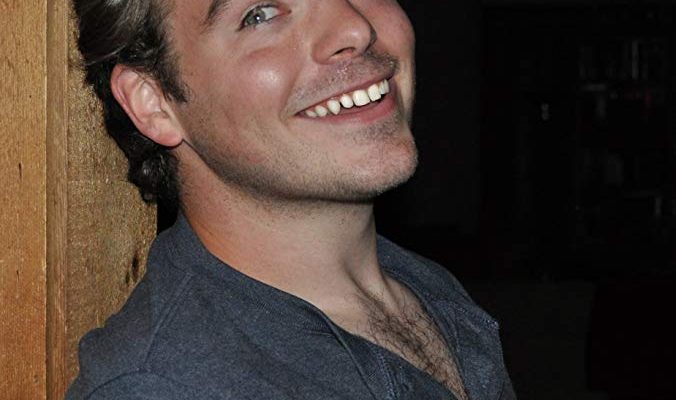 Something sinister is following Traci and her friends – who are behind the masks!?

Traci Patterson (Kaley Ball), an adrift 20-something who’s still reeling from the death of her father and her breakup with an abusive fiancé (Jordan Boyd), discovers that she’s pregnant. With the help of her friends, Erin and Mandy (Arian Thigpen, Keni Bounds), she decides to terminate her pregnancy, but quickly after leaving the clinic, she begins seeing and hearing things – shapes in the corner of her eye, strange noises in the middle of the night, and ghoulish figures stalking her every move. Is it guilt or are Traci and her friends in grave danger?

Does it feel like that film’s release has been coming a long time?

It really does.  It seems longer than it really is, because we finished it and premiered it in late 2016 and it had a pretty healthy film festival run in 2017, but I’m excited for the rest of the world to be able to see it. I think it was mostly about trying to find the right time to release it. Halloween seemed like a great time and I’m super excited, because, ever since I was a kid, I’ve wanted to be able to say “oh, yeah. My movie is coming out this Halloween.” There’s something so great about that. It’s one of my favorite holidays.

When did this all begin for you?

I’ve always wanted to tell stories in every way imaginable. Even as a kid, I’d get my action figures together on my bedroom floor and tell stories with them. A lot of people hate to be alone, but I always loved it, because that’s where I was at my most creative. I started making movies in 5th grade. I made a kind of Scream fan film called Killer and my mom would drive my friends and I everywhere and film us running around and screaming. This was before home editing became affordable, so everything was cut in camera and, if we wanted music, my mom had to press play on a cassette tape player and cue the music on the actual set. It was pretty goofy, but I remember having such passion for it. Thankfully, that passion stuck around and I started getting better and better over the years.

Was the script inspired by anything – or a specific idea?

Honestly, it was that damn 2016 election. The year before, there was so much discussion about abortion and women’s rights and I was just getting sick to my stomach and I’d remembered an idea I came up with in 7th or 8th grade about a killer targeting women who’d gotten abortions. All of a sudden, it seemed so much more relevant, scary, and possible than ever before. I’d be jonesing to do another feature, so this seemed like the perfect story at the perfect time. 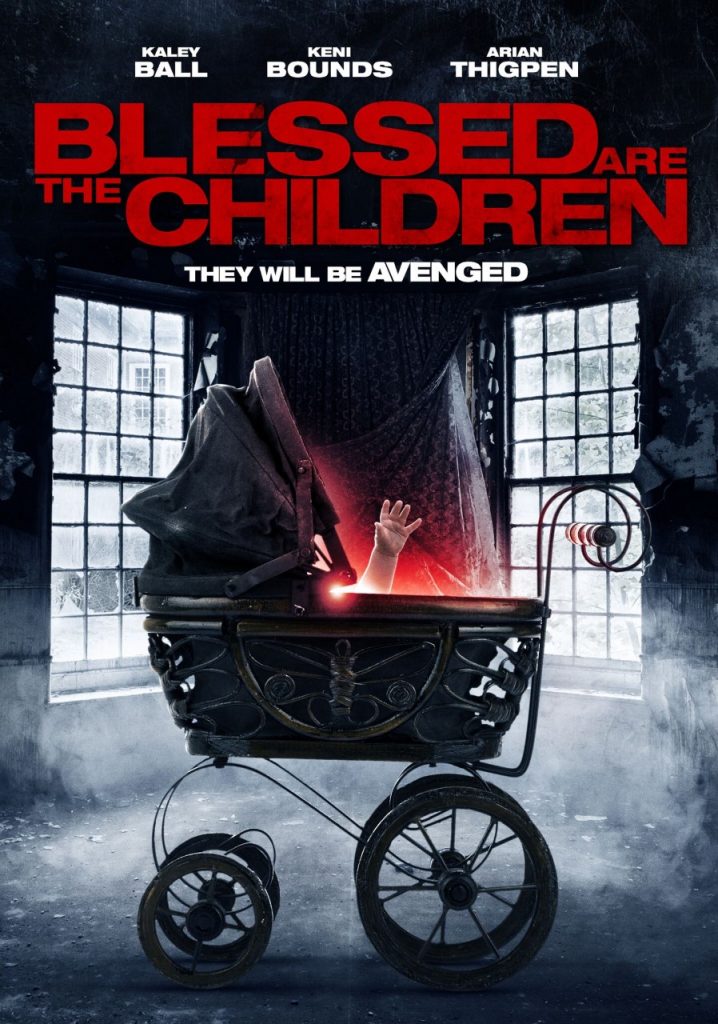 How fast did it pour out of you? Write it quick?

I remember it being pretty quick. I usually come up with the characters first and, if you do your job and really get to know them before writing, the actual writing part is breeze, because they kinda guide your hand. That sounds creepy, but they really do talk to you and say “I wouldn’t say that” or “I wouldn’t do that.” I think when it really started clicking for me was when I decided to use elements of my personal life for the character of Traci. I brought a lot of myself into her and her relationship with the character of John is 98% word for word of a “relationship” I was in a year before. It’s a good way to heal from the pain and it’s also really surreal to see scenes from your life played out on a big screen.

What are the writers using these days for scripting? Is Final Draft still the bees knees?

This was definitely written with Final Draft. I go between that and Celtx. I like them both a lot. Sure beats my early days with Microsoft Word.

The first draft was a little bit different. Ben and his mother worked as a duo and she was a real piece of work. She would defend all of his bad behavior. I remember her breaking into Mandy’s house to get the ring Ben gave to Traci and getting killed. Ben stayed a red herring until the end and actually figured into the finale a good deal. Most of the main plot beats stayed the same, though.

How much of the film came together on the set? Were a lot of the more amusing moments written into the script or was that the actors doing their thing?

I don’t remember there being a lot of improvisation on the film. What tickles me is that a lot of people say it feels like the actors are improvising a lot and that’s a testament to the actors and the script I guess if it feels natural like that. I do remember one scene that I asked Kaley and Keni to improvise and it’s a bit where they’re driving back from the liquor store and one of the killers is following them and they have this conversation as they’re driving. Only a 20 second piece of it is in the final film, but it was pretty funny and amusing.

I’d done stuff before that was mostly improvised and it always kinda stresses me out. I do like to give the actors room to try things if they want to. There are little pieces of business they do that wasn’t in the script and I love stuff like that.

Oh, boy. That’s tough. I really do love the elevator scene that happens mid-way through, because I really wasn’t sure how it was going to cut together and I think it ended up being really effective. There’s a bloody shower scene towards the end that was really fun to shoot, too. It’s a really suspenseful, scary scene and it also kinda breaks my heart. The final image of the film was one I had in my head from the start, so it was great to see that come to life on screen and it looked exactly how I’d imagined it which rarely happens in movies. There’s also a shot where Traci’s just found the doll and the killer’s snuck into the house behind her and she goes back inside and doesn’t notice the killer staring at her from the dining room. Their face is sorta blurry and obscured and almost looks like a ghost. I remember that image coming to me in a nightmare years ago and when I saw it on the monitor, I got the craziest feeling of deja vu and freaked out a bit. Maybe it was a premonition.

If you could nominate anyone for an award in this film who would it be?

All my fabulous actors. Their chemistry is so terrific and they really bring their characters to life. What I love is that, in this film, there’s a character everyone can relate to. Maybe you don’t like Traci, but you like Erin or Mandy or vice versa. They’re all so different, but you can see why these women are friends.

The film is, unlike so many films, getting an actual physical DVD release. How important was it that you got a disc as well as a VOD release?

I love it, because I’m a sucker for good cover art. Always have been. I also love that we can showcase some of our deleted scenes on the DVD so that our work wasn’t in vain. The scenes are great, but they slowed the film down a lot. By themselves, they’re pretty interesting. There’s also something about actually owning a physical copy. I don’t trust digital media. In my opinion, if you can’t touch it, you don’t own it.