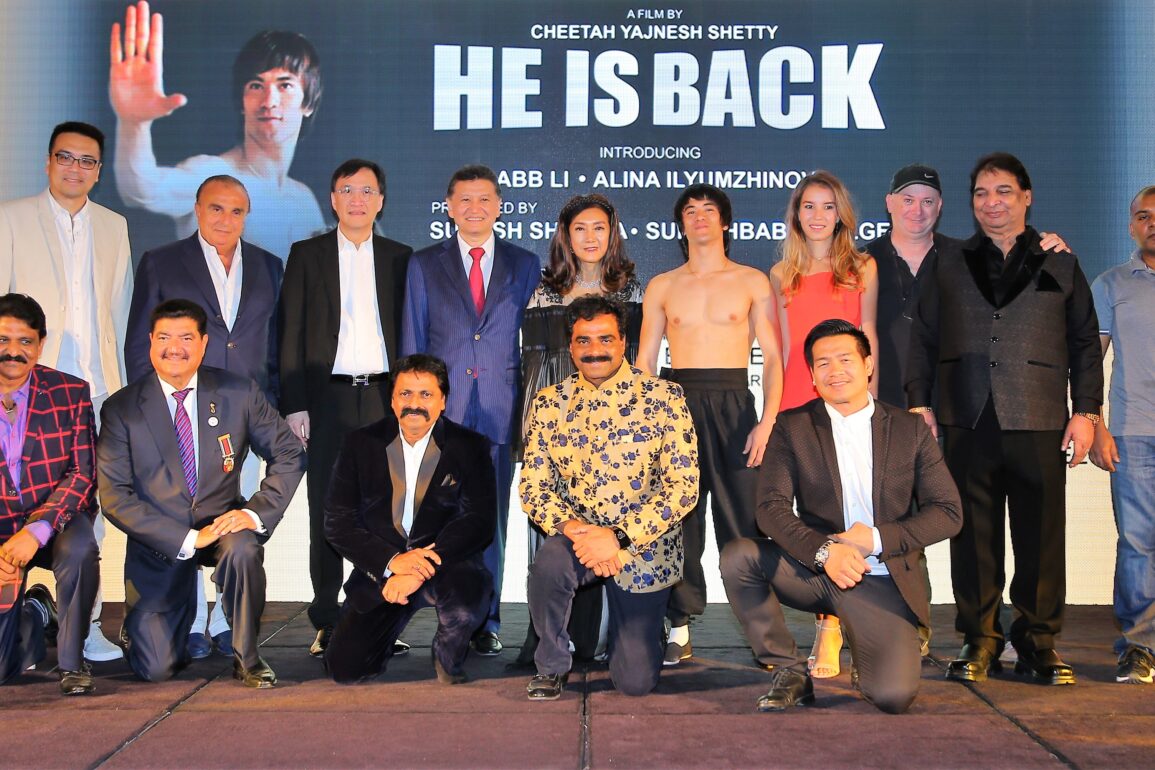 Chitah Yajnesh Shetty (Krishna, Sainik) makes his directorial debut with the Hollywood film titled “HE IS BACK!”

The film is weaved around martial arts, and honors the legacy of Bruce Lee. Presented by Showtime Sinema & SBM Pvt Ltd in association with Ninjoor Pictures, “HE IS BACK” is being produced by Suresh Sharma & Suresh Babu Malge,

Starring newcomer Abb Li – a martial artist discovered in Afghanistan – “HE IS BACK” is about a poor young man from Afghanistan who has devoted his life to helping his village. Within him is a special power that will help him fight an encroaching evil that threatens not just his home, but also the world. 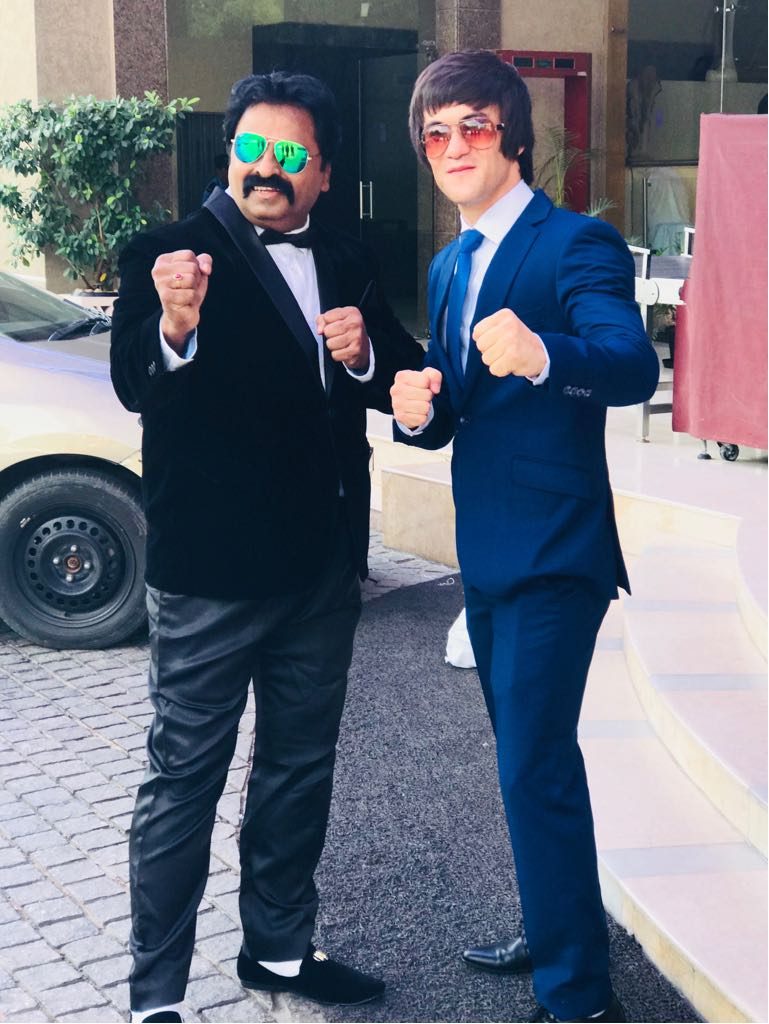 The unveiling ceremony for “HE IS BACK“ was launched at Armani  Burj Khalifa, introducing Abb Li (popularly known as the Afghan Bruce Lee)  and Alina Lliumzhinova. 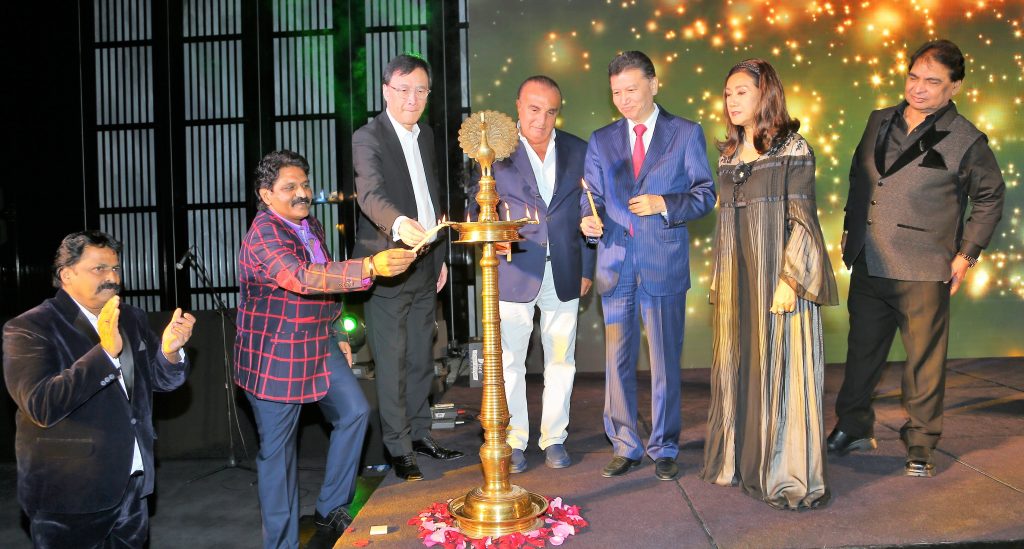 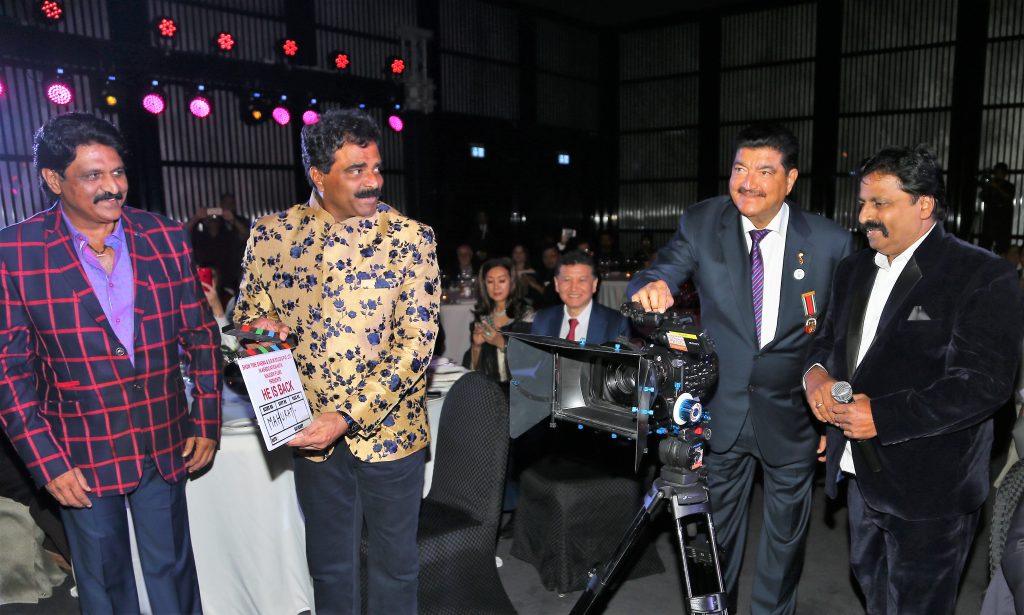 Dr. BR Shetty, an eminent personality of UAE graced the Film Muhurath by switching on the Camera, and the clap was given by blockbuster film producer Mr. Rockline Venkatesh, along with Hollywood cinematographer Ross Clarkson (Undisputed III, Ninja II: Shadow of a Tear), action director Keecha Kempkadee in presence of the film’s partner Mr XU from China and others dignitaries.

“HE IS BACK” is a film By Chitah Yajnesh Shetty, Co produced by Amarjit Shetty and executive produced by Mr. William Bond (Hong Kong).

“HE IS BACK” is set to shoot in Kosovo, Cambodia, Thailand, Russia, and the USA. Filming officially begins on January 28th, 2019. 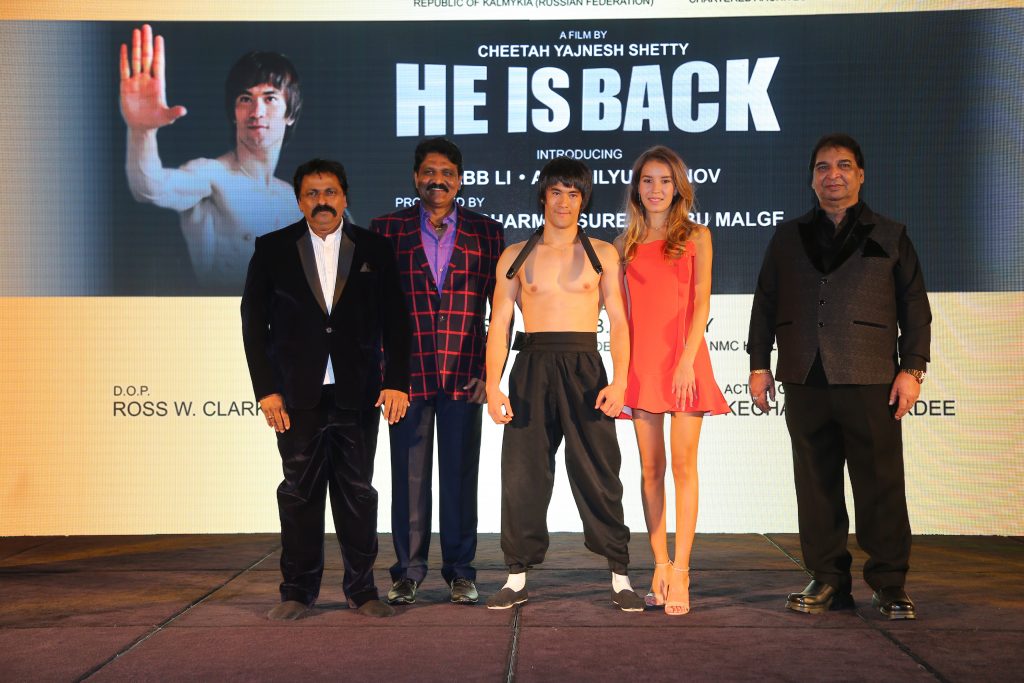