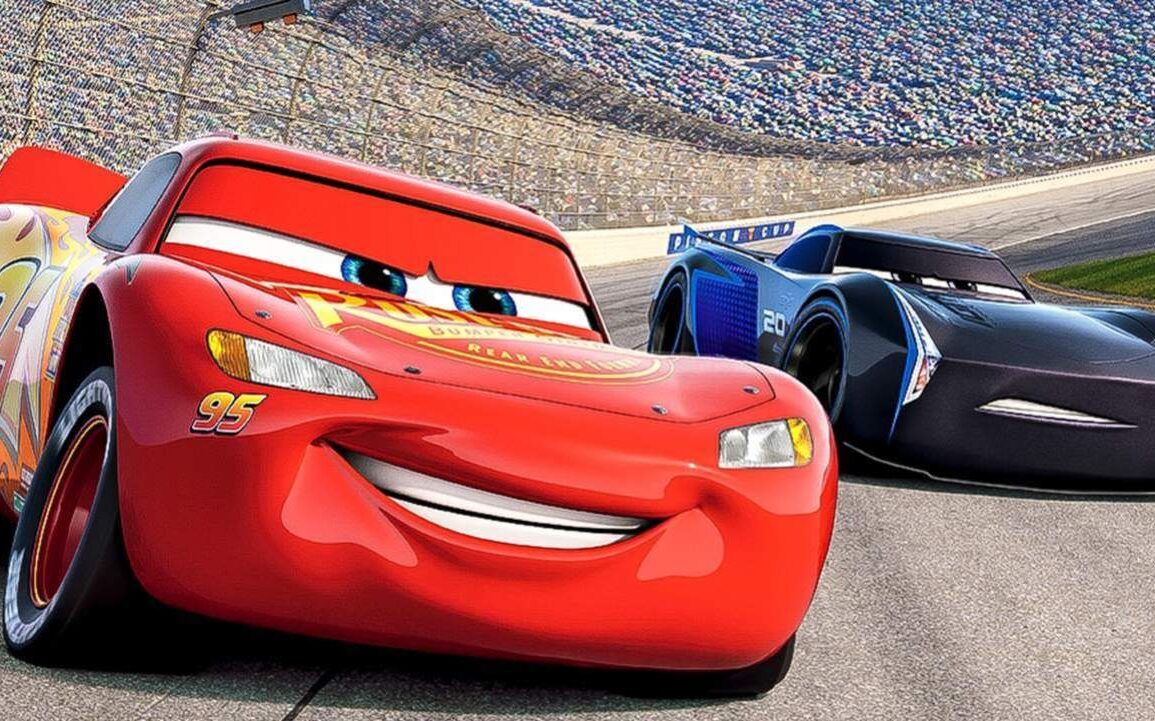 Cars 3 may not be worth going to the theatre to watch but it has enough entertaining moments to be worth a watch when it hits Netflix.

Plot: Blindsided by a new generation of blazing-fast cars, the legendary Lighting McQueen finds himself pushed out of the sport that he loves. Hoping to get back in the game, he turns to Cruz Ramirez, an eager young technician who has her own plans for winning. With inspiration from the Fabulous Hudson Hornet and a few unexpected turns, No. 95 prepares to compete on Piston Cup Racing’s biggest stage.

Review: Being the third installment of the successful Cars franchise, Cars 3 doesn’t disappoint. Fans of the franchise will feel that this film is the true successor to the first film, making the second feel like it didn’t exist. Owen Wilson (Wedding Crashers) returns as Lightning McQueen, the hotshot racer with one thing on his mind, winning. But when newcomer Storm (Armie Hammer, Man from Uncle) shakes up Lightning’s world, forcing Lightning to adapt to the evolving landscape of the competitive culture of racing.

With the help of his new racing trainer, Cruz Ramirez (Cristela Alonzo, Cristela), Lightning is set on a journey to become the best racer in the industry, again. Many of the films prior characters return, but play a supporting role, allowing the film to introduce new characters that are sure to be part of the franchise moving forward. The film has probably some of the best animation that Pixar has ever produced, which definitely raised the bar for Pixar and other animation studios to uphold. At some points, the animation looked so real. One of the biggest downfalls of the film is that it’s very dialogue heavy. So much so I was observing kids getting bored and restless towards the end.

The middle of the movie was very slow, and somewhat dragged on. The film felt very repetitive due to the constant racing (I mean, its 3 movies of racing), but the crazy 8 scene was a change of pace and felt very refreshing.

Overall, the film has the same constant message, be yourself. Which is great for kids to see. I would recommend this to any fans of the Cars franchise, but I would more less wait until home release, especially if your kids are not good at sitting in a theatre for so long.