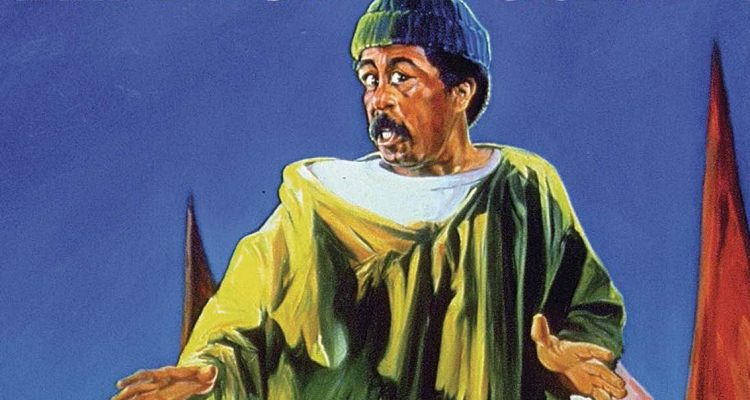 An endearing “R”-rated comedy with Pryor in a genuinely likable role, Bustin’ Loose is such a sweet slice of the early pre-PC 1980’s, and it’s kind of glorious at times. I loved every minute of it, and while it’s a bit schmaltzy, it completely won me over

When budget cuts close a children’s home in Philadelphia, Vivian Perry decides to help eight special-education students by taking them to her aunt’s farm outside Seattle. In desperate need of a driver/mechanic for the bus, she teams up with Joe Braxton, an equally desperate ex-con who hates women and children.

Career conman and felon Joe Braxton (Richard Pryor) is caught red handed stealing a bunch of big screen televisions, and instead of getting 5 years in prison like he should, he cons the judge into giving him community service and probation. His PO forces him to do something he never in a million years thought he’d have to do: drive a dilapidated bus with eight orphans and their teacher across the country to a farm in Washington where a beautiful landscape awaits them as their new home. Braxton hems and hollers, but since he doesn’t have a choice, he goes along with it, and the schoolteacher Vivian (played by Cicely Tyson) drafts him into more than just driving the bus: he becomes a guardian to the kids, who need a positive male role model in their lives, and he sometimes literally gets thrown under the bus as the mischievous kids put him through the wringer. One potentially dangerous encounter with the Klu Klux Klan ends in hilarity as Braxton cons them all, and then when Vivian needs 15K to save her farm for the children, Braxton comes through as he cons a pyramid scheme convention.

An endearing “R”-rated comedy with Pryor in a genuinely likable role, Bustin’ Loose is such a sweet slice of the early pre-PC 1980’s, and it’s kind of glorious at times. I loved every minute of it, and while it’s a bit schmaltzy, it completely won me over with real performances by the kids and how Pryor and Tyson’s characters grow to love each other. There are perfect moments of hilarity here and there, but the best part of the movie is how down to earth and non sensational it is. The score is super groovy too. Directed by Oz Scott.

Kino Lorber’s new Blu-ray edition of Bustin’ Loose looks nice and crisp in high definition, and it comes with a new commentary by a film historian, plus the trailer and radio spots. 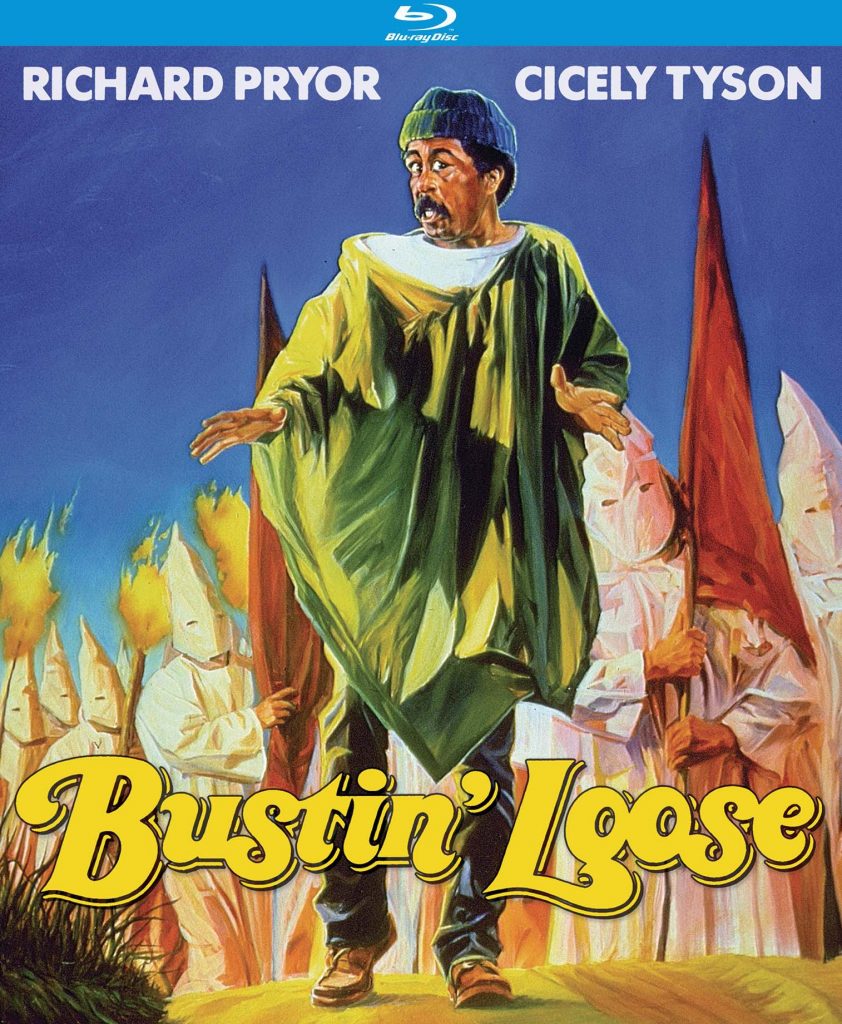