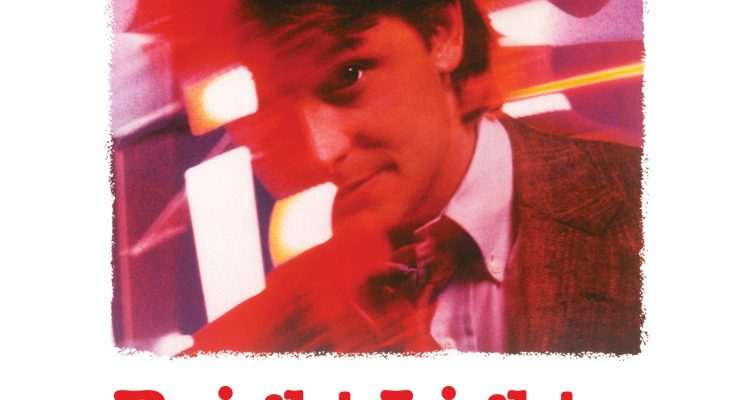 Based on the timely novel by Jay McInerney, and directed by James Bridges, Bright Lights, Big City brings on all the decadent trappings of an ’80s coming of age drama can offer.

Plot: A disillusioned young writer living in New York City turns to drugs and drinking to block out the memories of his dead mother and estranged wife.

Review: Life in the drug-addled and sex-fueled fast lane in New York is finally starting to catch up to yuppie Jamie Conway (Michael J. Fox), whose professional life is coming apart at the seams as he can barely keep himself together after working all day in an editing position at a high-end literary magazine and spending every dollar and spare second he has on partying all night until dawn. He staggers home to sleep for two hours before he’s woken up by a phone call from a coworker every morning so that he can make it to work on time, and his work performance is piss-poor to say the least. Emotionally, he’s a wreck: A year ago his loving mother (Diane Wiest) died of cancer, and his sexy fashion model wife (Phoebe Cates) has dumped him and has ceased all communication with him as her star rises in the fashion world. He sometimes has no clue what he’s supposed to do next with himself – should he stop and eat something? Should he snort another line of coke? Should he get ten minutes of shut-eye? His only friend is an equally wrecked enabler, another yuppie who seems to have forfeited his soul ages ago, named Tad (Kiefer Sutherland), who surprisingly offers Jamie a chance to take his sister who’s in town for a night out on a date. The genuine human contact Jamie has with the young woman is a bright spot in his teetering life. Somehow, Jamie survives the week, even after losing his job and nearly overdosing, and he miraculously edges closer to turning over a new leaf.

Based on the timely novel by Jay McInerney, and directed by James Bridges, Bright Lights, Big City brings on all the decadent trappings of an ’80s coming of age drama can offer. Star Fox was at his vibrant peak here, and no matter how hard some post-millennial filmmakers try to emulate this genre set in this time period, nothing beats the real thing. Set to a jazzy score and pop songs of the day, the movie crackles and pops with energy and authenticity. This also went a long way to change Fox’s teen beat star image to give him an edge up as an actor.

MVD Rewind has just released this as part of their Collection (it’s #12 on the spine), and it comes packed with special features, including two audio commentaries (one by McInerney and the other with the DOP), plus featurettes and a fold-out poster in the package.