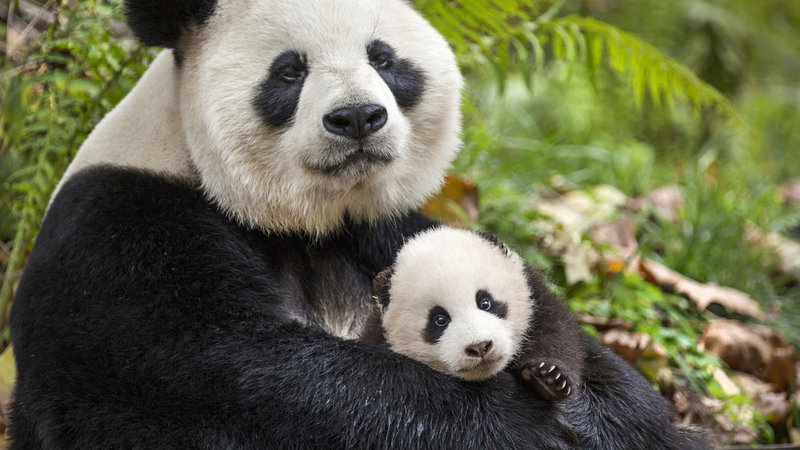 Born in China is a treat for the whole family which is fun and moving; it’s a must-see!

Plot: From frigid mountains to the heart of the bamboo forest, filmmaker Lu Chuan follows the adventures of three animal families in China: the majestic panda, the savvy golden monkey and the elusive snow leopard.

Review: Disneynature’s new documentary film, Born in China, follows the lives of 4 families of different species in China, such as a snow leopard, the chiru antelope, pandas, and golden snub-nosed monkey. Narrated by John Krasinski (The Office), Born in China is a humorous, visual spectacle for the whole family.

Born in China submerges the audience in China’s vast beauty, while depicting the incredible lives of some of the most precious species on the planet. The film captures incredible close up shots of the daily lives of the animals, but also adds an entertaining, and sometimes sad narrative to their lives. John Krasinski’s narrative is fun, humorous, and inviting. The storytelling pushes the film to another level, and allows the audience to feel a variety of emotions; I may have teared at one particular scene, but it also gives a lot of insight on different Chinese mythologies and spiritual beliefs of life and death.

The animals in the film are visually stunning to watch. From the snow leopard’s fight for territory, to the first steps of a baby panda, the film captures important moments of the circle of life in the animal kingdom.

The only criticism I found was some of the musical choices. The rock music at a particular scene took me out of the film – but once that ended the film was able to draw me back into its magic.

Disneynatures’s Born in China is a treat for the whole family. It’s a refreshing film that differs from the other films in theatres today. It’s a must see!

Stay for the end credits.

Also, for every ticket purchased during opening week, Disneynature will contribute a portion of sales to the World Wildlife Fund.