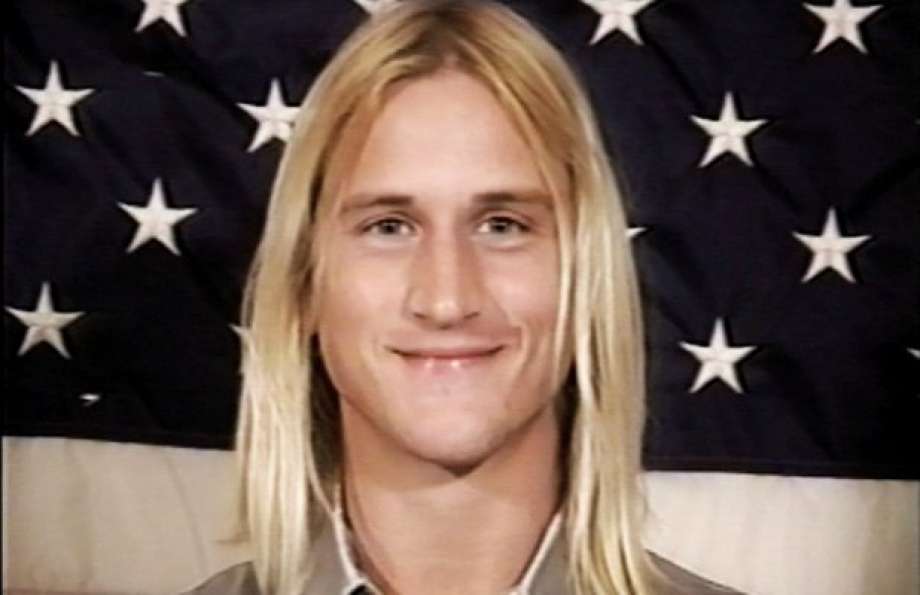 Boiling Down the Case of Boiled Angels

“Boiled Angels: The Trial of Mike Diana” (2018) is a documentary telling the story of the only American artist convicted for obscenity. The feature film was given the Audience Award at its world premiere in What the Fest? at the IFC Film Center, New York City.

The production was partially backed by a Kickstarter fund drive and the results are highly watchable. Director Frank Henenlotter and the producers, Anthony Sneed and Mike Hunchback, started with the idea that Diana had been treated unfairly under the law. They got both sides of the story and let their sources say whatever they wanted to say. The Florida state prosecutor, Stuart Baggish, lengthily makes his case that the Mike Diana’s zine Boiled Angels has no artistic merit. Multiple famous comic art experts make Mike Diana’s case for him. Director George Romero, Mad magazine founder William Gaines, artist Stephen R. Bissette, artist and defense lawyer Mark Laliberte, and artist Neil Gaiman all have some interesting things to say in support of Diana.

Mike Diana moved to Florida as a child. He said he was shocked by the fire and brimstone nature of religion there yet he was aware that shocking sexual abuse was also going untreated in the church. He decided to depict it in the most shocking ways that he could cartoon sex and violence. He was making a small-circulation zine in Florida in 1992 named Boiled Angels.

At the time police were puzzled by some shocking murders in Gainsville, Florida. A police officer saw Boiled Angels #6 in a car during a traffic stop and decided it must have something to do with the murders. Police investigated Diana for the murders and cleared him but police and the media kept the label of “murder suspect” tightly on him as he was prosecuted for obscenity.

Every other artistic obscenity case in America has been lost on the grounds that the work was meant as art or is protected by the first amendment. Diana was convicted. 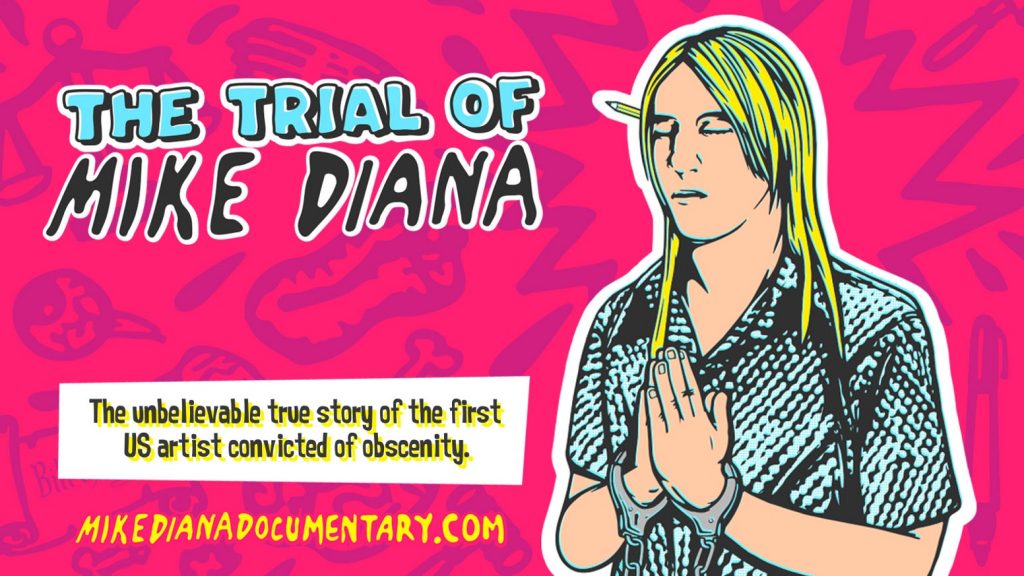 Producer Anthony Sneed described what happened in the Florida case. “Does Freedom of Speech mean anything when authorities see only obscenity? Does an artist’s vision matter when community standards conspire to suppress it? In a small town in Florida back in 1994, Mike Diana learned that the answer was a resounding no. Freedom of Speech doesn’t mean anything when your art is declared obscene. And one man’s art could be another man’s obscenity.”

Diana’s crime? Publishing a hand-made comic zine called Boiled Angel full of graphic, outrageous, often hilarious confrontational art, full of sex and violence, meant to shock and disturb. But it was a zine only sold to adults by mail. With a print run of only 300 copies, Diana’s zine was never available in comic racks or in stores. And only one copy – count ‘em, one! – was ever sold to a customer in Diana’s hometown. And that one customer was an undercover cop!”

Authorities in Florida were so appalled by Diana’s art that they first thought he was a serial killer! After determining that he wasn’t, they nevertheless decided to put him on trial for three counts of obscenity. Then, amazingly, the prosecution brought in a psychologist who testified that Mike’s comics could actually create serial killers!”

With an enraged community up in arms, Diana was found guilty. Though he only served four days in jail rather than the three years the prosecution asked for, he was put on probation for three years with a laundry list of regulations that included forbidding him to draw anything that might be considered obscene, even for his own pleasure in the privacy of his own home! And authorities were allowed to conduct warrantless searches to see that this was enforced.”