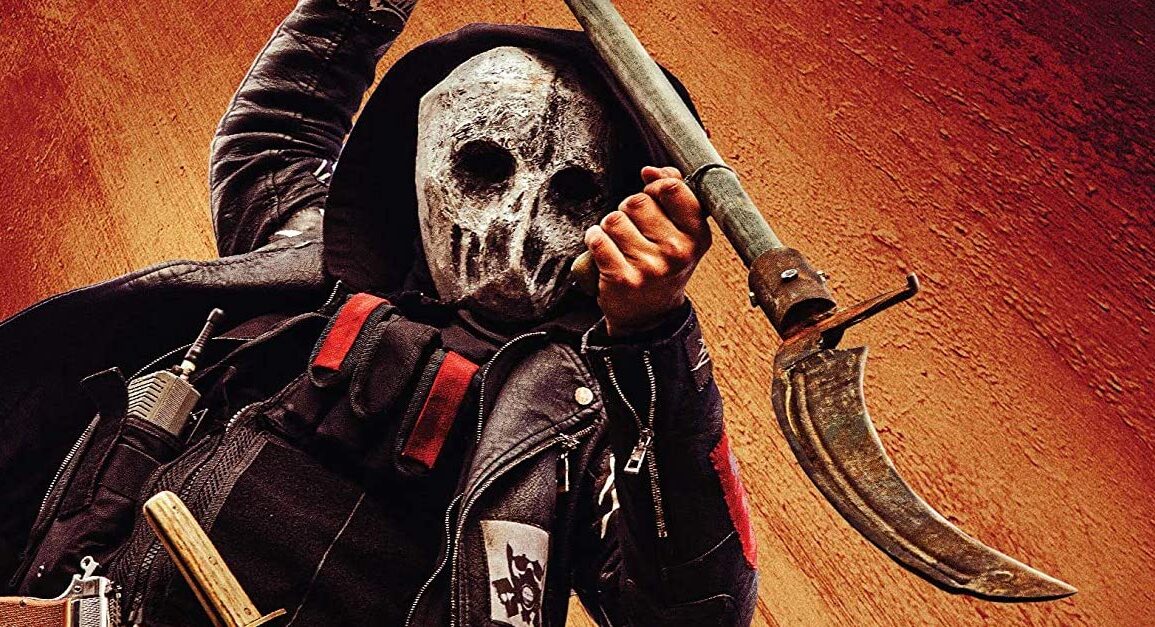 I appreciated the fact that the whole movie stars Native Americans and turns the camera and story their way in the midst of an apocalypse, but if this is what we get with those ingredients, then no thank you.

An indigenous Native American tribe is immune to the zombie virus raging through the world, but it seems like they have it worse off than even the infected.

As if the Red Crow reservation doesn’t have enough white man problems of its own already, a zombie virus rages through even the most remote areas of the United States, including on the rez, where jaded Sheriff Traylor (Michael Greyeyes) puts the clamps down with an iron fist and clenched jaw before it gets too out of hand. With the help of his retired father Gisigu (Stonehorse Lone Goeman) and some select members of the community, the Red Crow reservation becomes an outpost for survivors for the indigenous people, who all seem to be immune to the virus. For six months, Traylor has managed to lead the rez into a semblance of routine where they forage for food and supplies, slay zombies on their raids, and keep a lid on their people’s discontent, rage, and deep, dark depression, but a young upstart would-be leader in their community feels he can do better than Traylor and sabotages the entire reservation by allowing zombies to run amok, creating panic and pandemonium in their midst. With a pregnant white woman and her Red Crow boyfriend (who would eventually be the tribe leader) in the mix of the chaos and Traylor taken out of the equation, it seems nearly impossible for these “immune” people to carry on and grow or expand into the new, broken world.

Hopeless, cynical, and relentlessly unappealing, Blood Quantum presents one of the most unattractive and starkly depressing zombie apocalypse scenarios I’ve ever seen in a movie, and it forcefully steers itself into corners and cubbyholes when it could’ve easily maneuvered its way out of them. By presenting a bunch of characters who – while spirited – have very little appeal or relatable traits, the movie is left only with its graphic violence, constant profanity, and grim outlook on life to relay its story. I appreciated the fact that the whole movie stars Native Americans and turns the camera and story their way in the midst of an apocalypse, but if this is what we get with those ingredients, then no thank you. Writer / director Jeff Barnaby would rather wallow in misery and hopelessness than give a fantastical situation some escapism to connect his audience to his cast and characters.

Blood Quantum is now available to purchase on DVD and Blu-ray from RLJE Films. 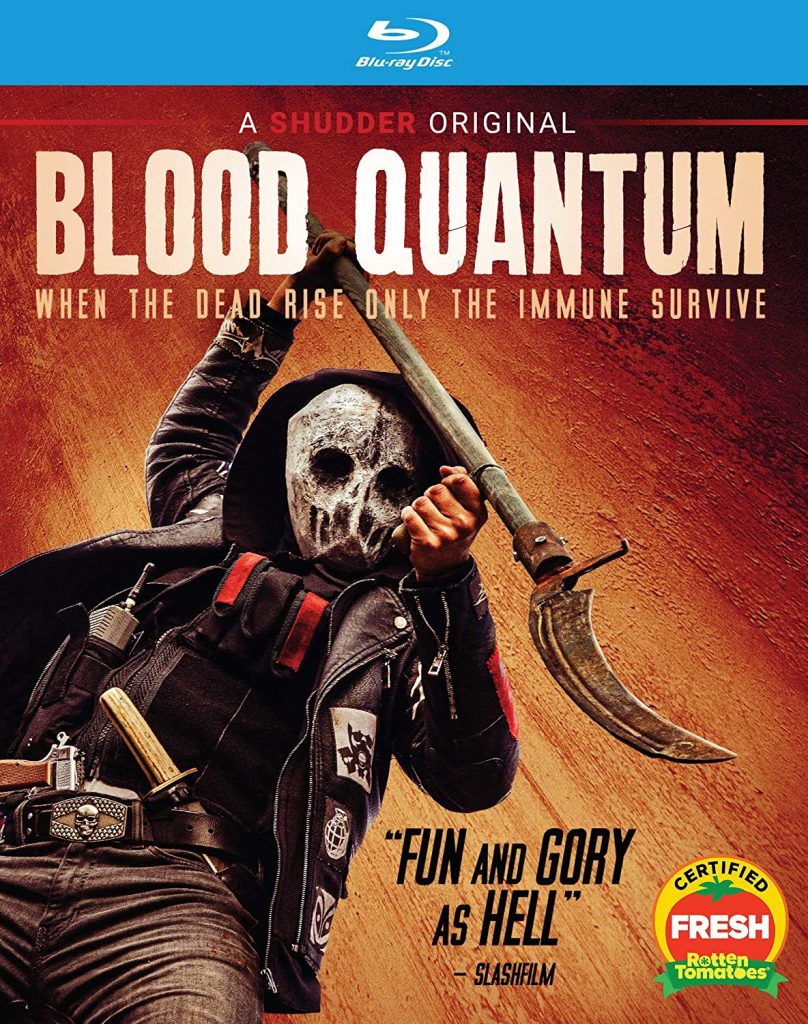