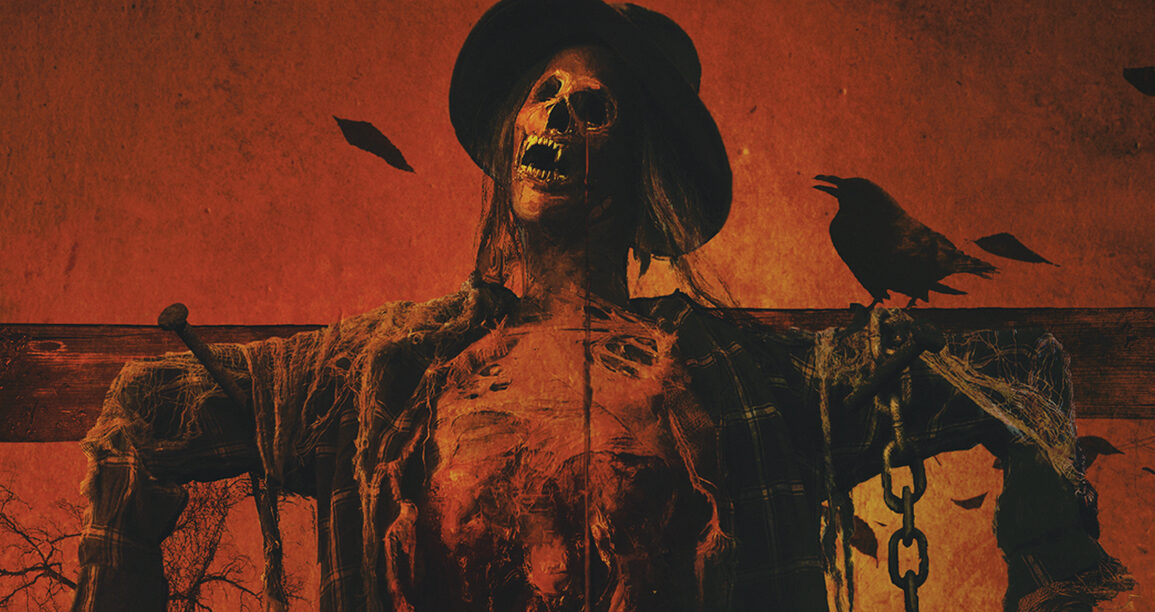 Overall, 10/31 Part II was not a success, as it contains wildly uneven shorts and couldn’t quite sustain its promising qualities. The first one was better.

Creatures of the night awaken for this years Halloween Monster Marathon hosted by Malvolia: The Queen of Screams

A horror vixen host named Malvolia presents a string of horror shorts, all themed for Halloween.

“A Samhain Liturgy” is set on Halloween night when a babysitter is hired to watch a weird kid who makes creepy masks in his room. Turns out there’s a creature living in the basement, and the kid treats it like a pet. The babysitter and her boyfriend become the creature’s next … meal? Sacrifice? What’s going on here? Turns out that the kid is part of a family that has harbored the spirit and physical form of Samhain in their house for centuries, and every handful of years, the creature needs to feed. Masks have something to do with the ritual.

“Dead Lift” is next. A depressed Lyft / Uber driver picks up a fare that will change his life forever. The fare is a weird old guy in a cheap Dracula costume. It seems like the old dude has just come from a lame costume party, but turns out he’s actually some kind of spiritual vampire and hops bodies every century or so. He convinces the driver to relent and surrender his soul and body to him in exchange for purpose and meaning, and the driver, who’s got very little to live for, agrees, kick starting his Halloween with his girlfriend in a completely fresh way. This was the best of the shorts in the movie.

“Apache Hatchet Massacre II” was a halfhearted spoof of movies like Scalps about littering archeologists who disrupt the spirits in an Indian graveyard in the wilderness. They unleash a hatchet-wielding maniac who kills them. This one was probably the crummiest of the bunch, as it felt like an unfinished and under realized joke.

“Overkill” was a weird one about a masked serial killer like Michael Myers or Jason Voorhees who walks amongst the trick or treaters on Halloween, looking to rack up a body count. But the joke is that he’s got a challenger in not one, but two other serial killers out on the same night and in the same neighborhood, hoping to out-kill the others. This one couldn’t quite find its footing, despite throwing in some nudity in the mix.

The last one was the grim “Sister Mary” that almost felt like a real movie there for a minute, but it’s biggest problem was cramming too much thematic trauma into 15 or 20 minutes. It’s about an attractive nun, who is tempted to sin by carrying on a nightlife and a carnal relationship with a man. She feels so guilty about it that she kills her unborn child, instigating the wrath of a vengeful God or demon within her. This was pretty grim, but out of all the shorts, this could have been made into a feature if given the right treatment.

In addition to the shorts, there are a handful of faux trailers at the beginning, but they all goof and spoil the gag by being too ironic. My favorite was the trailer for “Truck Squatch.”

Overall, 10/31 Part II was not a success, as it contains wildly uneven shorts and couldn’t quite sustain its promising qualities. The first one was better.

Now available on DVD and Blu-ray from Scream Team Releasing. 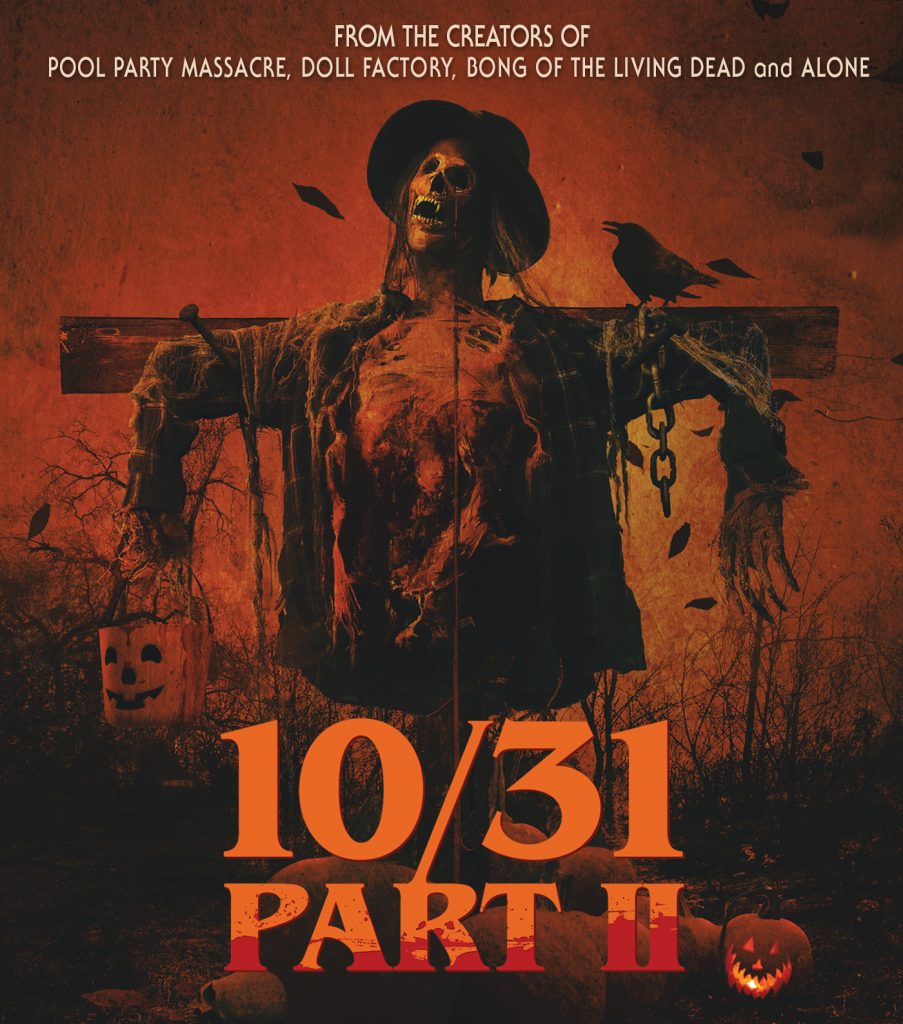