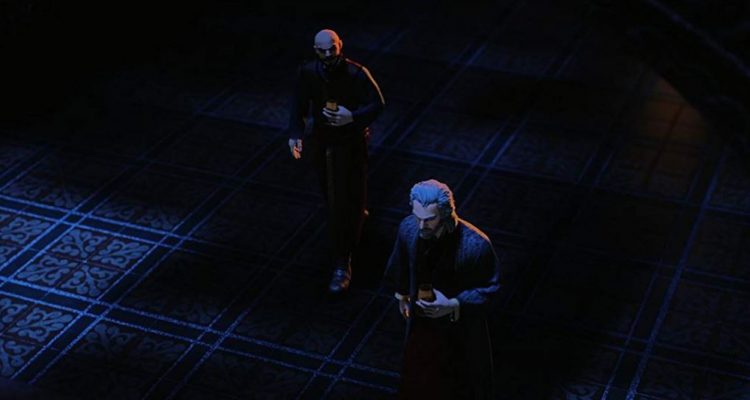 Plot: After his family’s home is raided, Bilal and his sister are taken away and forced into slavery. Through his mother’s teachings, Bilal must navigate this cruel and unjust world with faith and courage to make a change.

Review: In an age where superheroes pretty much dominate our screens, Bilal: A New Breed of Hero sounded promising enough. I looked forward to seeing a different kind of hero and a piece of history represented in mainstream film. Though there were fleeting moments of sincerity, overall the movie lacked specificity—there was not enough emotional connection to the characters to truly ground you into the story.

The structural narrative felt fragmented rather than insightful. We are given bits and pieces of Bilal’s (voiced by Adewale Akinnuoye-Agbaje) life—from a young boy stripped of his innocence, to a man determined to be a warrior for change—however, the audience never really sees this progression. Bilal is faced with numerous obstacles, yet his journey felt too rushed and flat to really call it a hero’s journey at all.

With the lack of specificity, the film also falls short of reaching a particular audience. The dialogue was preachy, catering more towards younger viewers, but most of the action was quite violent and disturbing. This odd mix was more confusing rather than significant, which affected the whole viewing experience.

Though the film missed its mark for me, the animation was an interesting blend of sharpness and simplicity. The voice acting was solid and one of the final scenes was incredibly touching as well, but it wasn’t enough to redeem the rest of the movie.