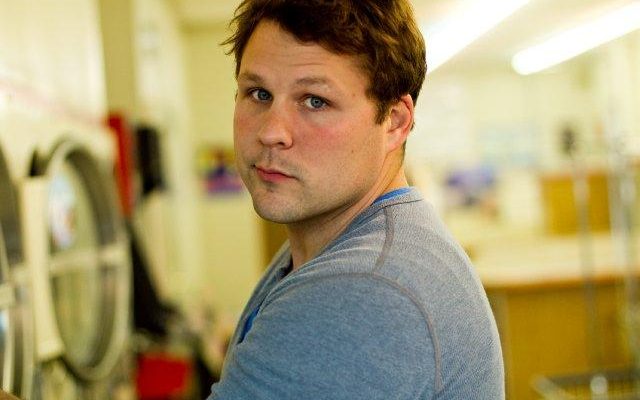 Actor Ted Welch Talks About His Roles in ‘The Help’, ‘True Blood’ & Most Recently ‘All Light Will End’

With roles in projects such as The Help, True Blood, Grey’s Anatomy, Hart of Dixie and Justified there is no denying that Ted Welch is a talented actor. Making him even more dynamic, he is a seasoned writer with his latest project alongside Stefanie Black, Wild Man, receiving global distribution by North of Two this winter.  Welch’s film by Chris Blake, All Light Will End, was just released by Gravitas Ventures, so we decided to speak with about his role as Jack along with his past projects. Read the full interview below.

-Your most recent film is titled All Light Will End. How did you get involved with the film?

I met Chris in Nashville through our mutual friend and the DP of ALWE Josh Moody. We had a drink and talked about our mutual projects and hit it off from there. As soon as he asked me if I would do the film, I jumped at the chance to work with him and this whole group.

-What was the most memorable part of making All Light Will End?

Oh, the most memorable part for me was the axe scene. I can’t get too into it without giving things away, but there was a lot of blood and it was 100% outside. 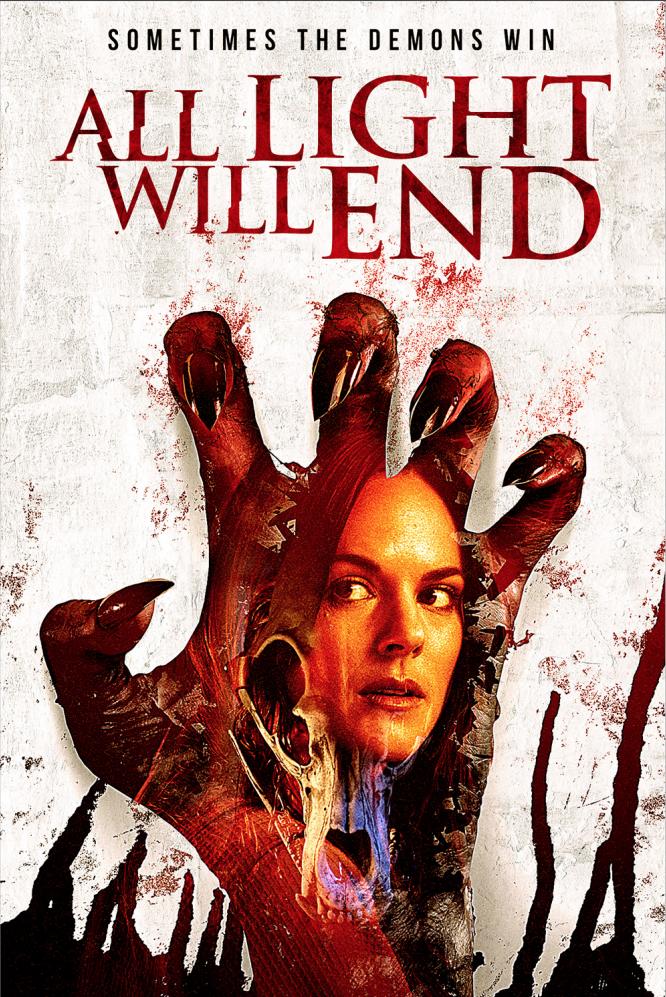 –Can you tell us a little more about your working relationship with the film’s director, Chris Blake? Did he let you ad lib at all or were you pretty strict to the script?

Well Chris and I have worked together on a short and on this feature so far and I had a blast on both! I would love to work on a script with him one of these days. We usually did two to three takes on script and then during the lighter moments he would let me ad lib, which can be dangerous cause I can get a little ridiculous when they let me go.

-You played William Holbrook in The Help, can you tell us a little bit about your experience making that film?

It was amazing! I had done one independent film before that and the difference was huge!  I also got really lucky to work with that caliber of people for six weeks. Sissy Spacek is my favorite actress of all time and getting to be in scenes with her and talk with her about acting was a dream come true. The whole cast was absolutely amazing. Watching them shoot the scenes with Octavia Spencer and Viola Davis was like watching a master class in acting, both are such brilliant actresses. All the actresses in that movie bring the heat.

-When you were filming The Help did you or any of the other cast members realize what a huge film it was going to be? Could you feel the sparks on set that this was going to be something big?

I realized day three when Viola Davis was doing the scene in the front yard with the little girl that it was a classic. It was like camp, all movies in a sense are like camp and being there and us all becoming friends made it even more special of an experience. It was the same on All Light. Graham and I had gone to school together, Ashley and I had done a short together, Arron Muñoz and I are friends, plus I know a bunch of the crew so it made the movie that much more fun to shoot.

-You also played Joe Bob in True Blood, with so many shows getting resurrected and spin offs created how would you feel about a True Blood spin off? Who would you like to see it centered around?

I love True Blood but I don’t know where they would go from where they ended. When I was on there the show had fairies, werewolves, shape shifters, vampires and witches. I don’t know what other supernatural beings you could bring into the mix. By all means do a spin off and break Joe Bob out of prison though!

-Because you are also a writer, do you think you look at your roles differently?

I don’t know that I look at roles differently I just try my best to be as word perfect as I can for the writer until they tell me I can ad lib. Because I know that they wrote exactly what they wanted said and I want to honor that. I do think that being an actor first helps me in the writing process because basically I’m playing all the characters that I write, so I can get the dialogue to a place that I know it won’t sound awkward for an actor.

-What would be your dream character to play?

Hands down Snake Plissken. I think I could do some funny, cool stuff with that role. Also, Kurt Russell is my favorite actor.