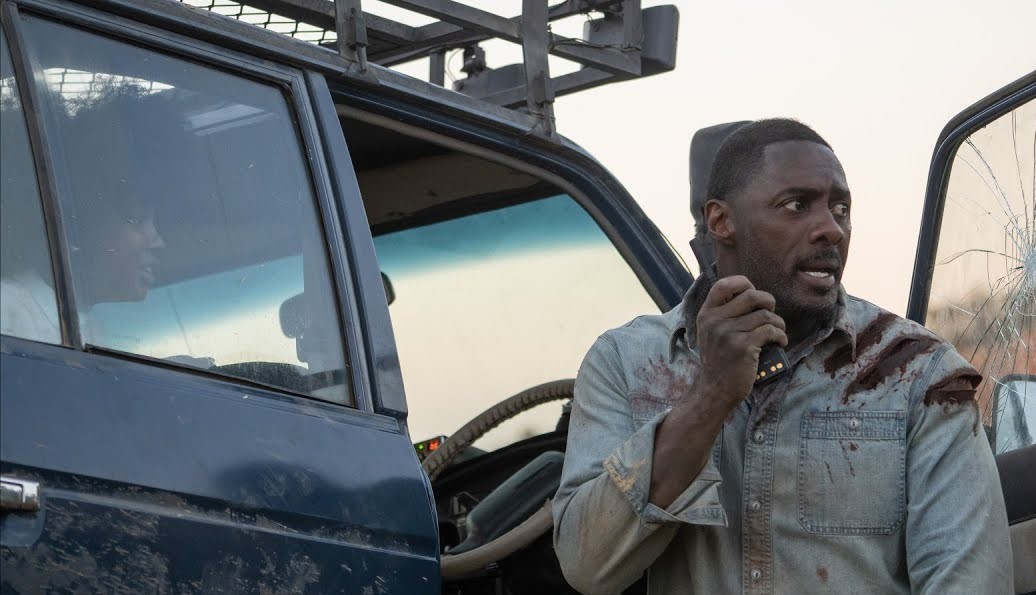 Despite some decent attack scenes and solid performances by the cast, Beast is hampered by a draggy storyline and too many dark scenes.

Review: While it looked like a watered-down version of The Ghost and the Darkness, Beast’s trailer was good enough to hook me in. Part of it was Idris Elba and Sharlto Copley, who I always enjoy, even if their movies aren’t particularly good. The other part is, well, I’m a sucker for movies where beasts attack humans. What can I say?

Spanning 93 minutes, I thought Beast would be a breezy movie which would get right to the action. There is a fair amount of setup, which includes a subplot involving Elba’s deceased wife and some family tension involving her. Okay, I thought, here’s the reason to care about the characters, now let’s get to the lions. But that subplot kept coming up…and coming up…and coming up. Even when they’re in a car, the lion could be God knows where. At that point, I realized that this movie was a drama masquerading as a horror thriller.

Don’t get me wrong, there are some exciting bits. The lion attacks a few times, including a one-on-one confrontation at the end that I’m sure a few people won’t believe. That stuff is good. But there’s a lot of…talking. Talking about the dead wife and Elba’s character lying to his daughters. Talking about how he wasn’t there when they needed him. Talk about poaching and how bad it is. Lots of talking.

Also, and I have no idea why they did this, you’re in a picturesque place like South Africa, on a reserve, but there was a lengthy chunk in the middle that takes place in the dark. Like, pitch black dark. At one point, Elba is attacked by a snake, and the only reason I know this is that I saw something jerk in the darkness, and there was a music cue that made me believe it was a snake. For all I could see, it could have been a mongoose or a grizzly bear. There was also a bit of shaky cam, though not enough to be particularly annoying.

I thought the characters were alright, though I found the eldest daughter somewhat tiresome. At one point, the younger daughter accuses her of talking too much, and I heartily agreed. In fact, there was far too much talking and not enough action for my liking. Lots of looking around and creeping through the environment at night. By the end, the lion seemed to have a personal vendetta with Elba and his family – I couldn’t help but think of Jaws: The Revenge at this point.

Would I recommend Beast? No. I don’t think enough is going on here with either the story or the action that warrants a view unless you haven’t seen Ghost and the Darkness – and if you haven’t, see Ghost and the Darkness. Don’t bother with this. I read somewhere that this movie is disposable, possibly by one of those snooty critics who snickers in the back row while watching anything but the most boring trite on the screen. Sadly, in this very rare case, I have to agree with the sentiment.