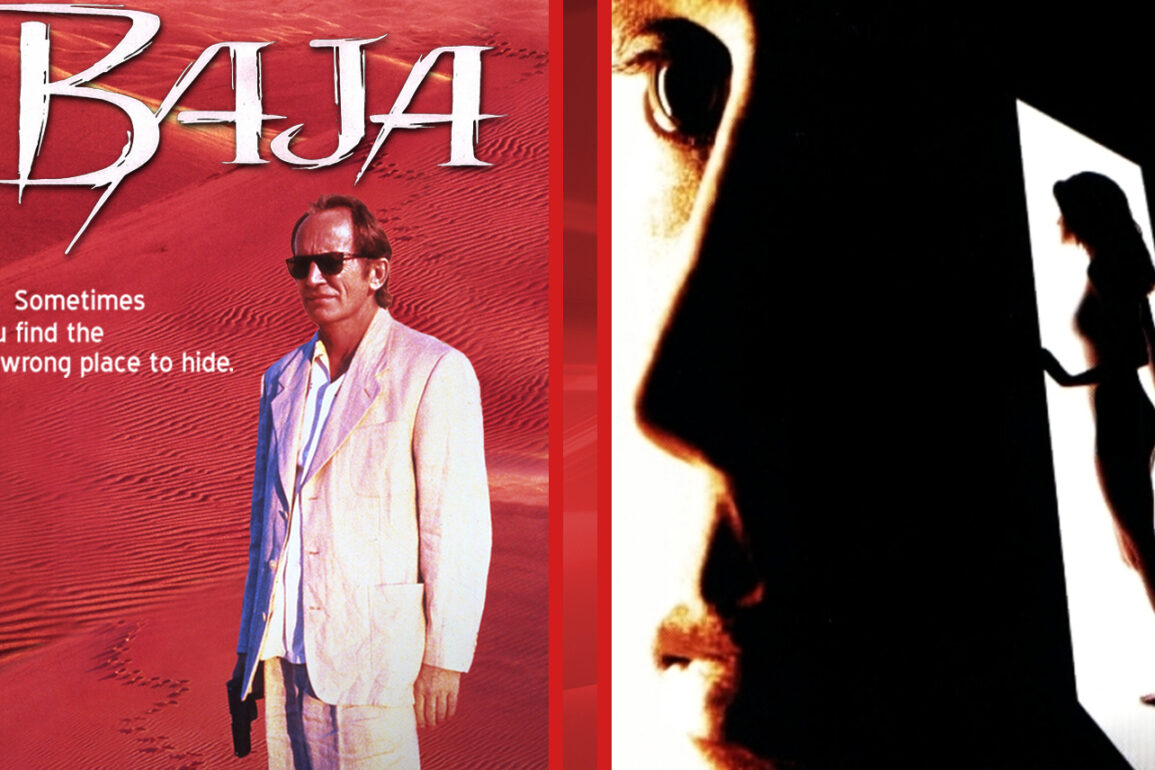 A drug deal goes bad, and a young couple flees to Baja to escape justice … but find a hitman on their trail.

Bebe (Molly Ringwald) and her good-for-nothing boyfriend Alex (Donal Logue) think they’ve got everything under control during a half-assed drug deal, but then everything gets turned upside down when Alex kills one of the dealers, leaving them with no options other than to skip town and fast. They flee to Baja and linger and get strung along, waiting for fake passports to be made for them, and about to go stir crazy, they have no idea what’s coming for them. Bebe’s father (Corbin Bernsen) sends Bebe’s ex-husband Michael (Michael A. Nickles) to track them down to see if he can help them before they get into even worse trouble, but at the same time a hitman is hired to kill Alex for what he did. The hitman is an experienced killer named Burns (Lance Henriksen), and with an intense, burning rage within him, this guy has absolutely no qualms about killing anybody who gets in his way, even innocent bystanders or cops who pose even the slightest threat. Burns bumps into Michael on the border, and they become halfhearted drinking buddies while Bebe and Alex are squirming for action, and when Burns gets his target in sight, only Michael will have an opportunity to step into the picture to tip the scales of fate one way or the other.

A nuanced neo noir from filmmaker Kurt Voss, Baja works because it has an edge, mostly due to Henriksen’s strong performance. He offers so more to the table than what was written on the page, and he outclasses everyone else in the film. Voss spices the script up with savvy, strong dialogue and some unexpected little surprises, and it ends just like a good pulp novel would. Ringwald was merely a decade beyond her heyday as a teen star, and she emerges pretty well in a role that gives her something to work with. Recommended.

A philandering preacher loses his memory and gets caught up in a plot of seduction, sex, and fraud.

Small time reverend Paul (Nicholas Walker, slightly miscast), though married and supposed to be living a pious life, has developed a reputation amongst the more attractive women in his congregation as a philanderer and serial adulterer. His latest mistress is his stepson’s schoolteacher Veronica (Dara Tomanovich) who wants him for herself, and after months of carrying on and meeting in a sleazy hotel 30 minutes outside of town, they come up with a plan: Paul will fake his own death by drowning in a lake, and later on they’ll collect the insurance money (they don’t stop to consider how that would work, but no matter), but Paul’s plan backfires. He hits his head on his boat and knocks himself into a state of amnesia and somehow finds himself back at the hotel where he and Veronica would have their flings. The woman at the hotel who always checks them in is a psychotic and lonely spinster named Charlene (played by Sally Kirkland, who sells her role with everything she’s got), and when she realizes that Paul (who always checked in under a pseudonym) has completely forgotten who he is, she imprisons him and makes him her sex slave, literally tying him to her bed and treats him like the child he has reverted back to and as a master who has complete control over her, which makes for some very strange and unusual sex between them. At one point he simply sucks on her breasts like a toddler, and she embraces him like a domineering mother. Meanwhile, Paul’s wife Martha (Ally Sheedy in a role that starts off being thankless and becomes something more) has accepted the fact that her husband is likely dead, and so she buries an empty coffin and tries to move on, but when an insurance investigator (played by John Savage) shows up and claims her husband is probably still alive somewhere, he propositions her for sex, which she accepts out of grief and confusion, but what happens next is not what anyone expects. Afterwards, Martha and her husband’s lover Veronica form an unusual bond and team up to try to collect the insurance money … but first they have to find a way to locate Paul and get rid of him, which will be much more complicated than either of them could have imagined.

MVD Marquee Collection recently released this double feature onto Blu-ray and DVD, and the disc comes with trailers for both films. I enjoyed the high definition transfer of both titles, and to my knowledge this is the first time both films have ever been made available in their original aspect ratios. 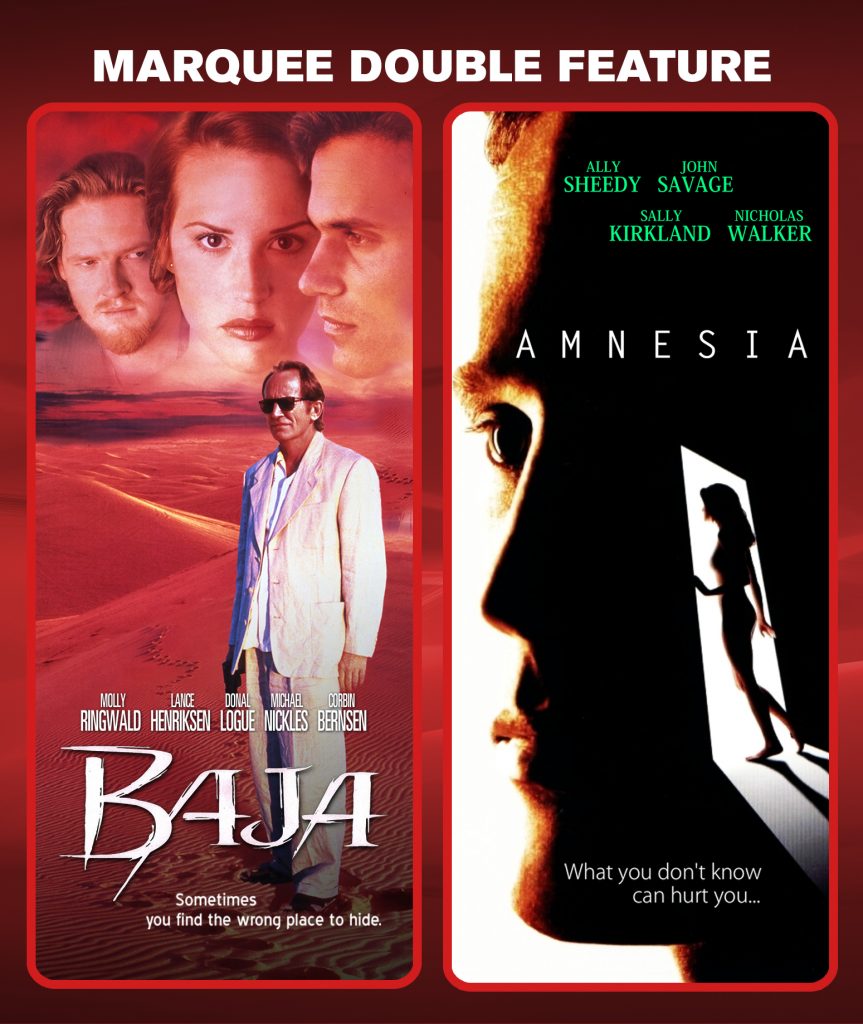