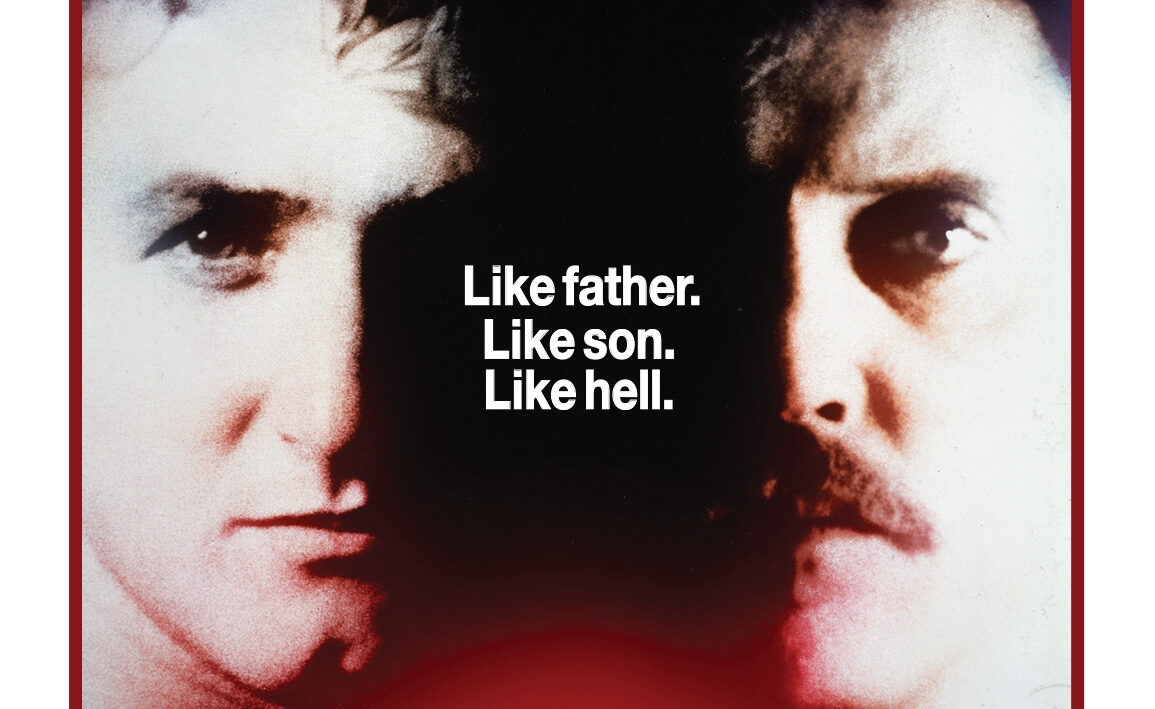 Based on a true incident, this is a really compelling film from every angle, and I can’t recommend it highly enough.

Plot:
A young man reconnects with his long-absent father who turns out to be a hardened criminal.

Review:
Life for young Brad Whitewood Jr. (Sean Penn) doesn’t seem especially bright or spectacular; his lower class farm life has few prospects, and his half-brother Tommy (Chris Penn) is still in high school. Brad takes a shine to a local teenage girl named Terry (Mary Stuart Masterson) not realizing how young she is (16), but without a workable car or way to get around, he’s sort of stuck. Out of the blue, a man walks into his house to give his mother some cash, and he knows right away that this is his father Brad Sr. (Christopher Walken). Days pass, and Brad reaches out to his dad and ends up visiting him in the next town. Brad Sr. lives with his brothers and some associates – all of whom are living a life of crime – and they’re always planning their next score. Most of the time, it’s small-time theft, but sometimes it’s major stuff, and Brad Jr. gets a firsthand glimpse at who his father is. Slowly, over time, Jr. begins taking part in the crimes like being the lookout and he reaps the financial rewards that go with it, but soon he takes the ideas he’s getting from his father to his own group of friends and pretty soon they’re ripping off locals and stealing tractors and flipping them for quick cash. As his bond with his father takes shape, Jr. finds himself in a very dangerous position as his father realizes how much information on his gang he really knows, and whether or not he can trust him and his friends enough with their secrets. But when Jr.’s crew gets caught on one of their smash and grab runs, Brad Sr. knows that that the FBI will be using that advantage to try to get Jr. and his crew to turn informants on their dealings with the much more experienced – and dangerous – gang.

Striking and stark in its approach to innocence corrupted and destroyed, At Close Range is a very strong piece of work from director James Foley. Penn and Walken are both pretty fantastic, while they are surrounded by a great character actor ensemble that includes Tracey Walter, David Strathairn, R.D. Call, J.C. Quinn, Crispin Glover, Kiefer Sutherland, Stephen Geoffreys, and more. You couldn’t ask for a better cast than this, and while you feel the dread creeping up on you as the movie moves towards its fateful and tragic conclusion, the journey there is almost cathartic and redeeming. Based on a true incident, this is a really compelling film from every angle, and I can’t recommend it highly enough.

MVD Rewind has just released a stellar Blu-ray edition of At Close Range. The high definition transfer is very good, and there’s a new audio commentary by the director, plus an isolated score track, a poster, the trailer, and a reversible cover ad slipcase. This is numbered #44 on the spine if you’re collecting all of MVD Rewind’s titles. 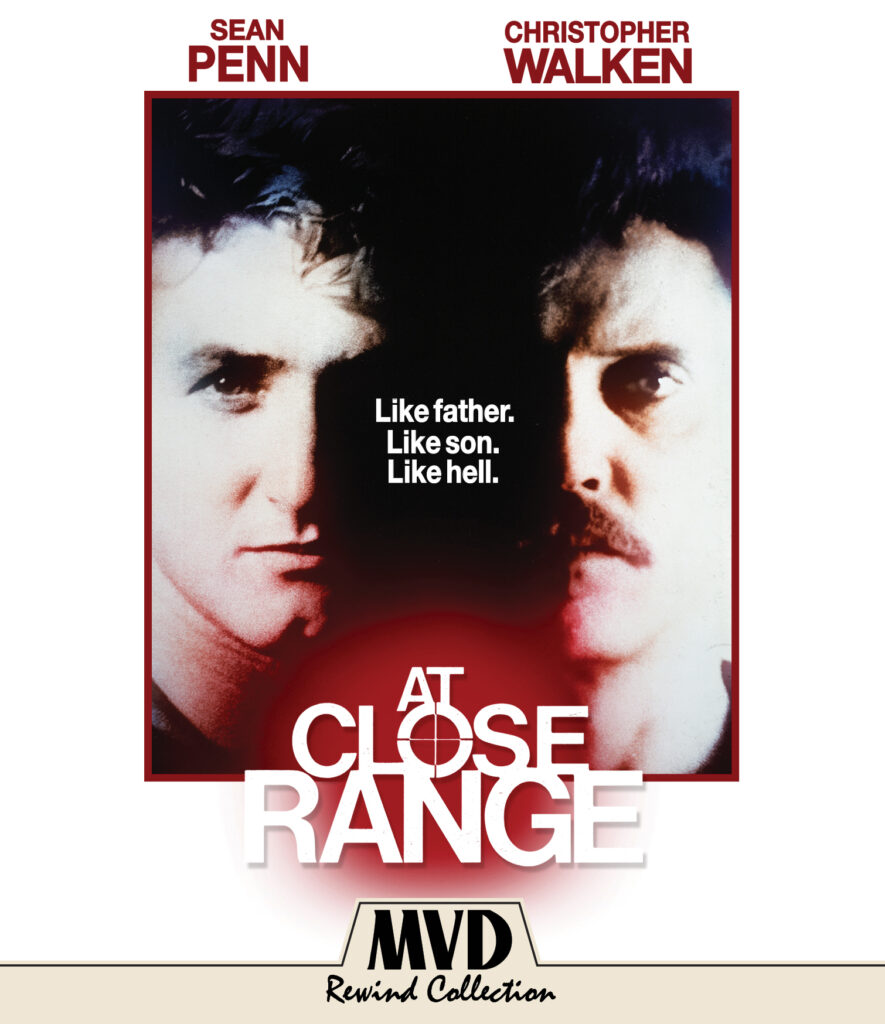