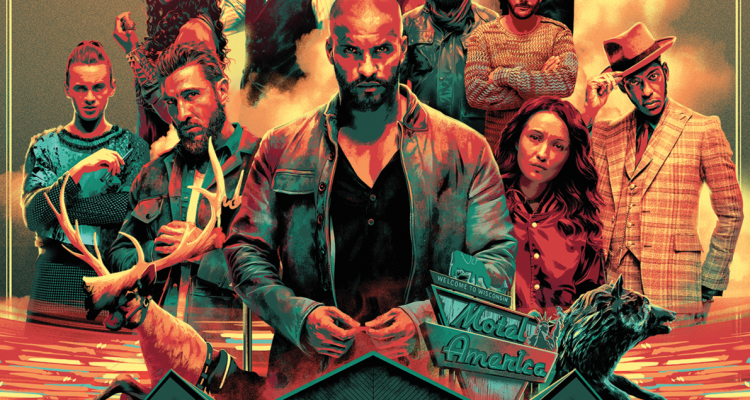 American Gods The Complete Collection is Now Available on DVD

Neil Gaiman’s American Gods has been collected onto a complete DVD set, from Lionsgate, and it will be out on March 1st. I remember reading the novel many years ago, and so now is the perfect time to catch up with this series that I missed while it was airing on Starz.

Follow the epic war between the Old Gods and the New Gods from start to finish in American Gods — Seasons 1–3: The Complete Series, arriving  March 1 from Lionsgate. Released from prison, left adrift by the tragic death of his wife, and suddenly hired as Mr. Wednesday’s bodyguard, Shadow Moon finds himself in the center of a world where gods exist and magic is real. As he travels across the country with Mr. Wednesday, he struggles to accept this new reality, and his place in it. Based on the massively popular best-selling novel by Neil Gaiman and created by Bryan Fuller (“Star Trek: Discovery,” “Hannibal,” “Dead Like Me”) and Michael Green (“Heroes,” Logan, Blade Runner 2049), American Gods — Seasons 1–3: The Complete Series will be available on DVD for the suggested retail price of $44.98 SRP.

Set in a hidden world where magic is real and gods exist on earth, AMERICAN GODS chronicles the brewing war between Old Gods and New Gods, as the traditional gods of mythology are steadily losing believers to a burgeoning pantheon of modern gods focused on technology and money. The story across three seasons centers around ex-convict Shadow Moon, bodyguard for the mysterious Mr. Wednesday, an Old God trying to rebuild the power and influence the Old Gods once had. As events unfold and Shadow struggles with his identity and place in the world, AMERICAN GODS examines humanity’s conflicted relationship with faith and the unknown. 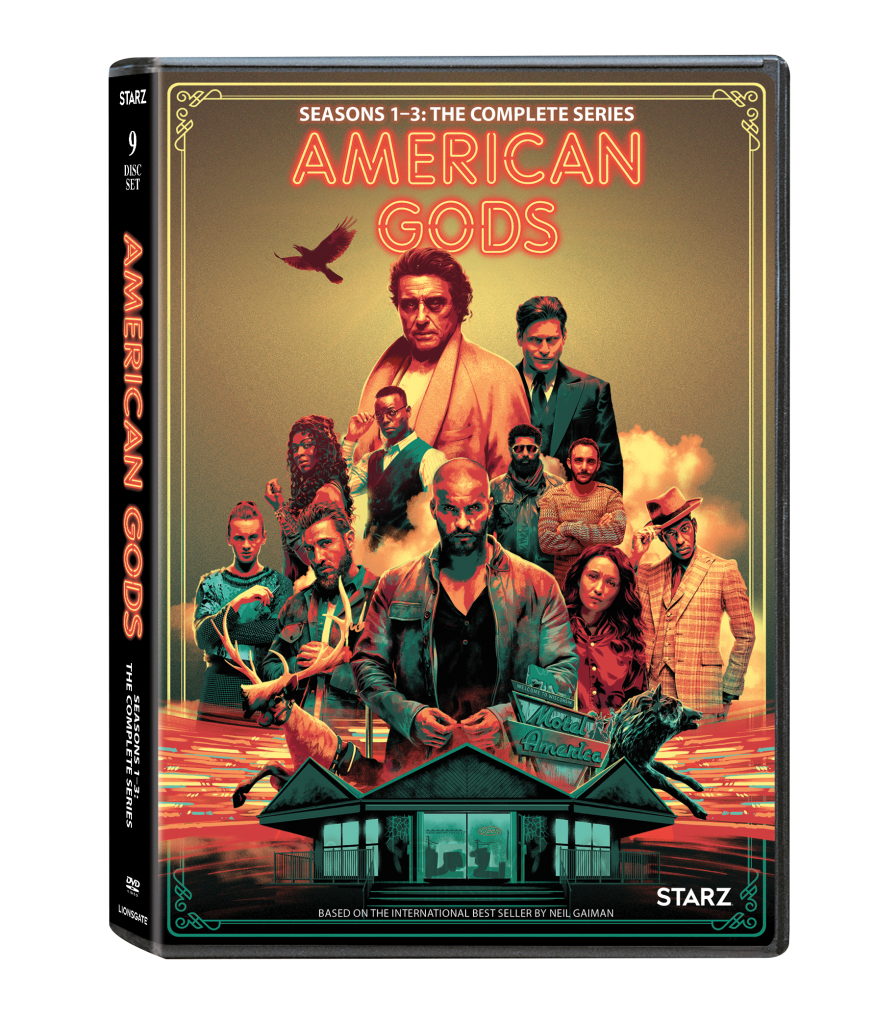