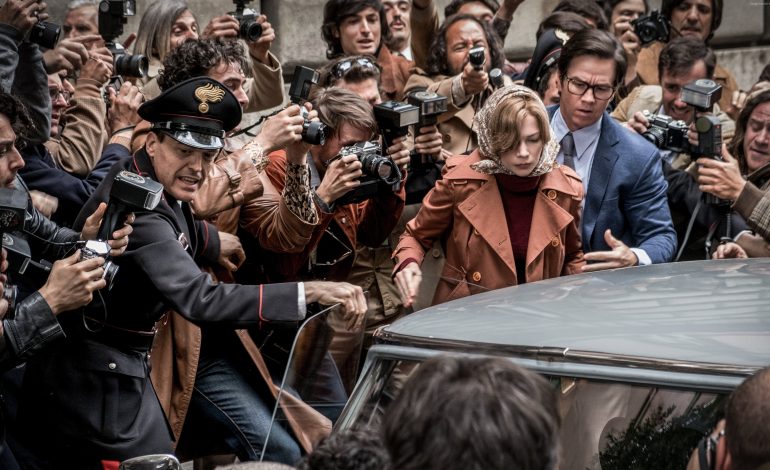 All the Money in the World (2017) Sony Classical Soundtrack Review

A great, accomplished score by a one of modern cinema’s most promising composers.

Review: Ridley Scott’s All the Money in the World auspiciously arrived in theaters this past December amidst a very controversial hubbub over the replacing of actor Kevin Spacey in post-production, requiring reshoots with actor Christopher Plummer in the role of J. Paul Getty. Frankly, the movie would have been a little more interesting if Spacey had not been removed, but the film delivered more or less what it promised, and that was a dramatic, true story thriller about the kidnapping of billionaire Getty’s grandson, and the arduous process it took to pay his ransom. The overlong movie was at times rather tedious in the telling, and for a film by someone as accomplished as Scott, it was a disappointment.

The one major plus of the film was the accomplished and very mature score by composer Daniel Pemberton, who has very quickly emerged as one of modern cinema’s most promising talents. Following his outstanding scores to The Man From U.N.C.L.E. and King Arthur: Legend of the Sword, his work for All the Money in the World is incredibly strong and beautifully thematic. At turns gothic, thrilling, and classical, his heavy score to this film really highlight the exotic and dangerous themes of the globetrotting film. The score contains some grandiose operatic, choral crescendos and complicated orchestral maneuvering. I loved the score for this film, and it actually works even better apart from the movie.

Sony Classical just released a CD-on-demand disc for the soundtrack to All the Money in the World, and it is available at Amazon and other music retailers. It is also available digitally.