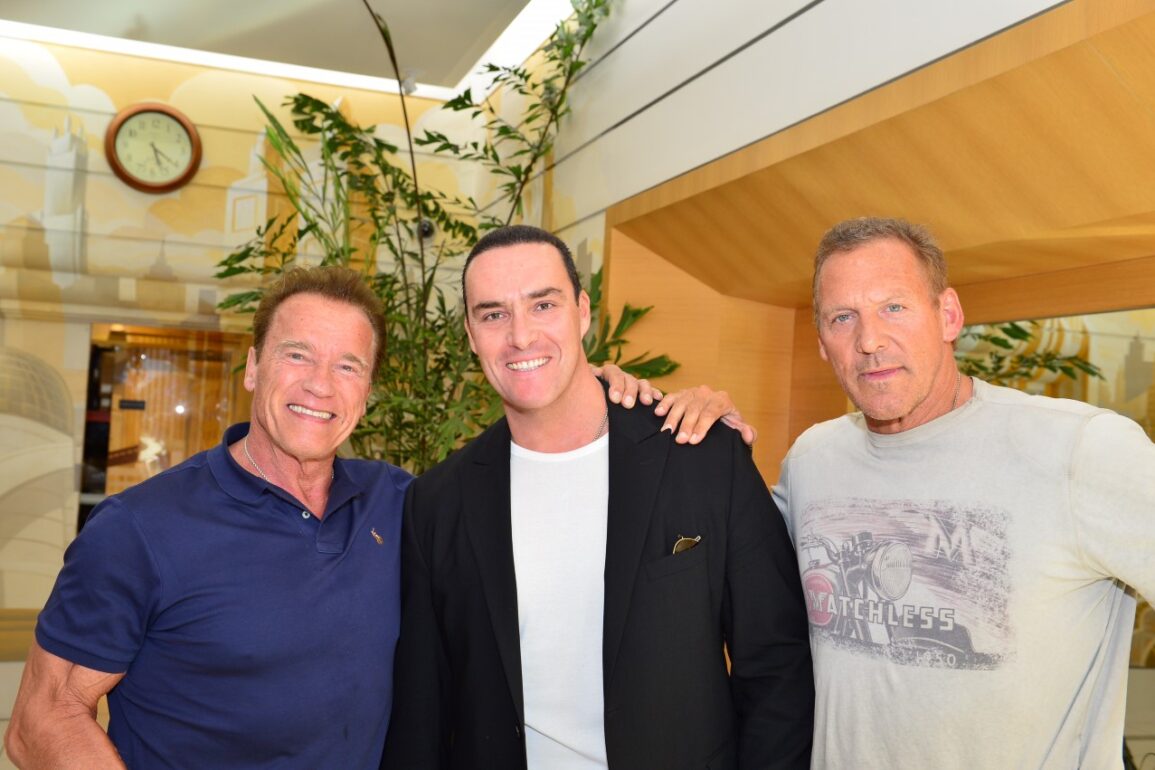 An all around athlete and actor, Alexander Nevsky has been a multiple time Mr. Universe and has co-starred in feature films alongside the likes of Casper Van Dien, Kristanna Loken and Tom Arnold.  Soon to be released is Red Prophecies, a production that has been in the works for some time.  Nevsky discusses his upcoming work in this interview.

Thank you once again for your time.

My pleasure Nathan. Thank you and Movie Elite for continuous support!

The current political climate, as well as the global pandemic, has been quite tense in the US, to say the least.  How has the covid situation affected production of recent projects?

As you know, ALL productions worldwide just stopped in March suddenly. We were lucky because we shot most of Red Prophecies already in Moscow and Eastern Europe. We opened production again in the summer and shot some of my scenes in Los Angeles. We were very serious about safety and had masks, tests etc. 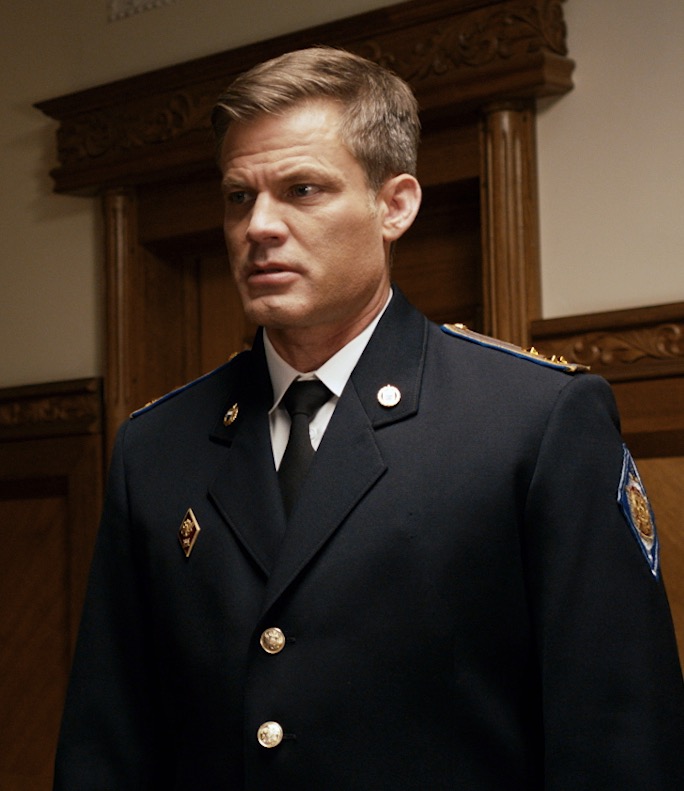 You switch around some roles this time around, with you portraying an American and Casper Van Dien a Russian.  What prompted this decision, and how do you think it will be received?

It was my friend and co-producer Alexander Izotov’s idea to ask Casper to play a heroic FSB officer. I know Van Dien well and he’s a great actor so I was happy to work with him again (we had a lot of fun making Showdown in Manila together). I’m playing a mysterious secret agent and you’re assume my character is an American but maybe he’s not. I think international audience will like Red Prophecies and an idea about the cooperation between Russia and the US. We all need some positive energy, don’t you think?

Was the choice to portray such a vastly different role a deliberate one?  If this wasn’t the most challenging experience in this film, what was?

We’re actors and we’re always interested to portray new and ‘against the type’ kind of characters. But as I said, the most challenging part was to make a decision to finish the movie in the middle of pandemic and to actually shoot it in LA during this strange time.

Red Prophecies was at one point listed for release in 2014.  Were there many significant changes made between then and now?  What prompted the delays?

IMDB is a great website but some information there is incorrect. We only announced Red Prophecies in 2014 but actual shooting (most of it) took place in 2019-2020. Let me give you another example: I spoke about my possible Hercules project in 2008 and someone made IMDB page right away so for several years many journalists were asking me if I finish my “fantasy dream project” or not and why.

What were the biggest obstacles in ultimately getting this film released?

It’s not released yet, we just finished it. Red Prophecies will be presented to international distributors at upcoming AFM in November and North American release (limited theatrical, Digital, Blu-ray etc) will happen early next year. 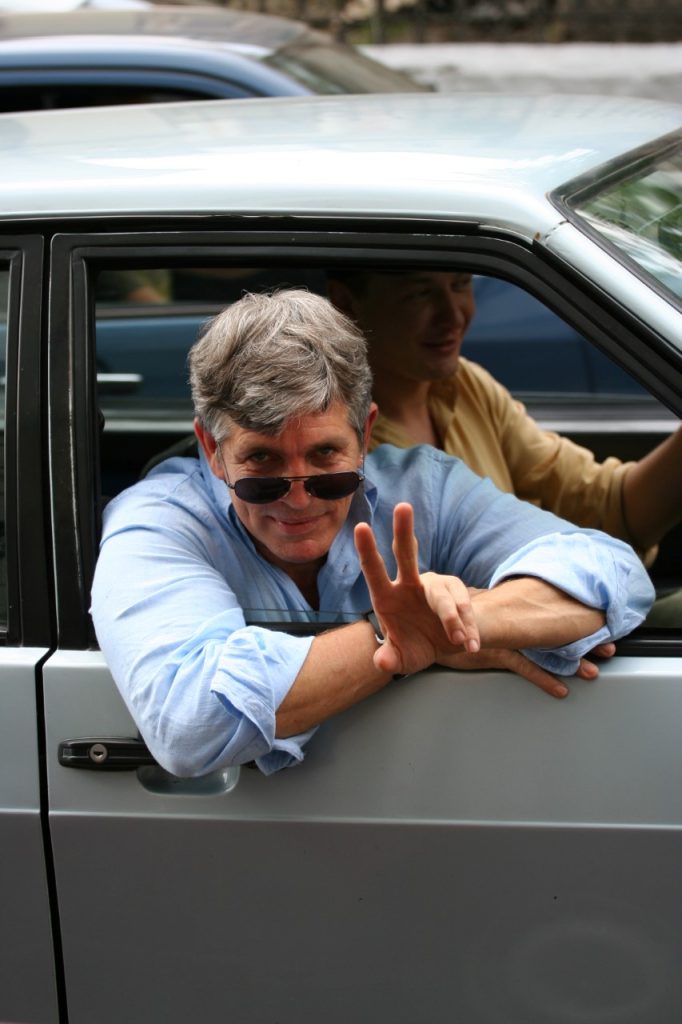 Red Prophecies features a cast of powerhouse talent from the ’90s, including Eric Roberts, Michael Madsen and Stephen Baldwin.  Were you looking for them specifically, and were you surprised that you managed to assemble all of them at once?

I’m a big fan of all three of them. As you know, I always have great actors in my films and this guys are icons of independent cinema, I wanted to make a movie with them for a long time. By the way, Stephen Baldwin is playing a Russian also! And don’t forget about Oded Fehr. We were lucky to sign Eric, Michael, Casper, Stephen and Oded. I’m sure international audience will be glad to see them together on screen.

How much interaction did you have with the cast?  Who spent the most time together, to your knowledge?

We shot most of their scenes in Moscow and schedule was crazy. We had a lot of locations, hundreds of extras etc. So everyone was pretty tired and we didn’t party much. And when we were shooting in LA this summer – it was a completely different world already.

Any interesting Eric Roberts or Michael Madsen stories to tell?

Michael loved the Red Square. He lived in the hotel which was located right in the center of Moscow so he walked to Red Square almost every day. Eric was in Russia many times before, we made an action comedy Maximum Impact in Moscow together (directed by Andrzej Bartkowiak). Roberts probably felt like kind of Russian over there: he was working out a lot, dined in his favourite restaurants and helped me with publicity.

What is the message you hope people take away from Red Prophecies?

Message is clear: Russian and American can work together and can fight evil together! I know this message is not that popular right now but I don’t care. We, as filmmakers, shouldn’t promote hate. What we should promote is friendship. 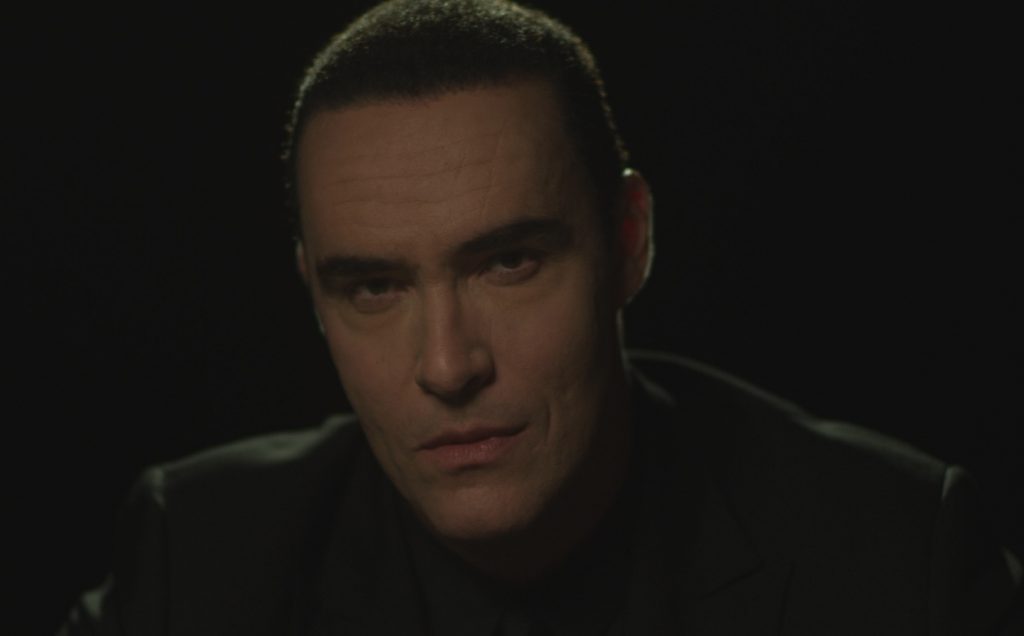 Arnold Schwarzenegger and Ralf Moeller are my idols, I had their posters on my wall when I was a kid. I’m proud to call them my friends now and the biggest day of my career happened in August 2017 when we watched Maximum Impact together and they loved it! So I hope to make a movie with Arnold and Ralf soon.

I just finished my first English language book “FROM ZERO TO ACTION HERO”. Half of it is my autobiography (how did I make it from being a skinny nerd in USSR to becoming a Mr. Universe and international action movie star) and second half is a natural bodybuilding guide. It should be released next year, at the same time as Red Prophecies premiere so I can promote new movie and a book together.

Thank you once again and we look forward to seeing more from you!

Thanks a lot again for support, I really appreciate it. And I’m sending my very best regards to all action fans out there! 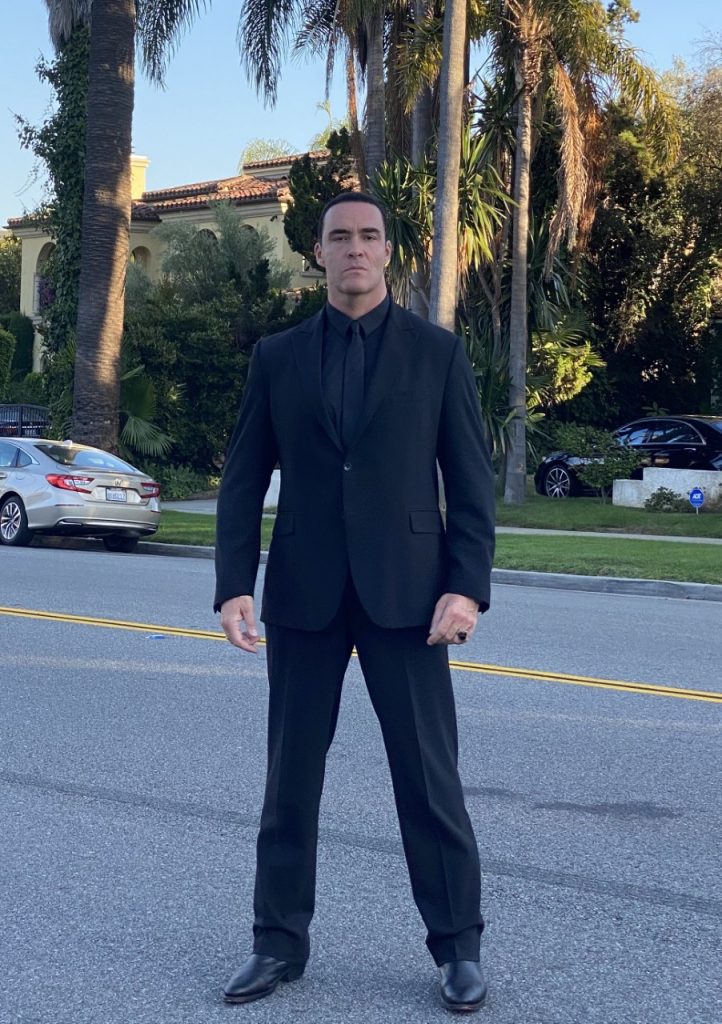 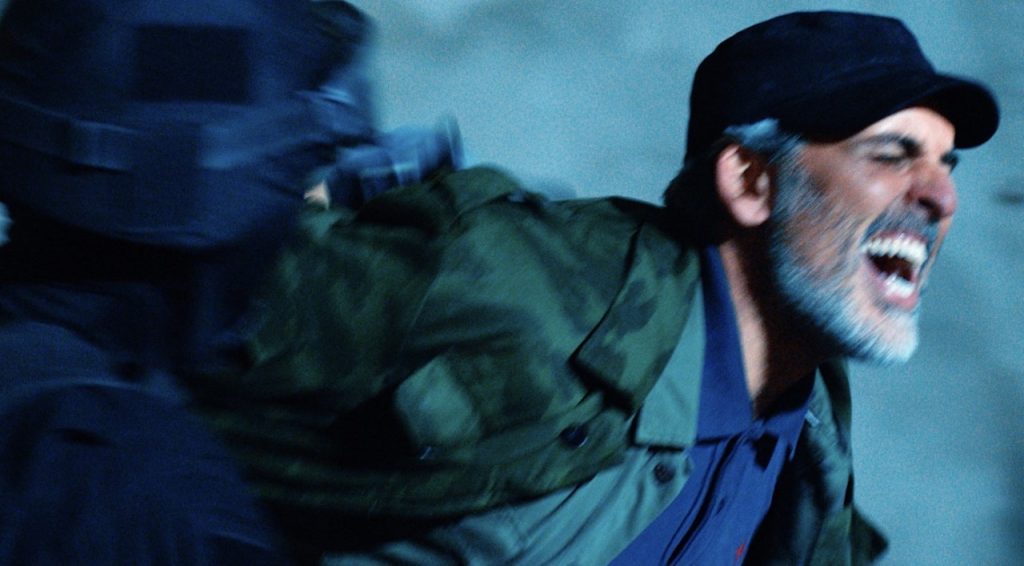