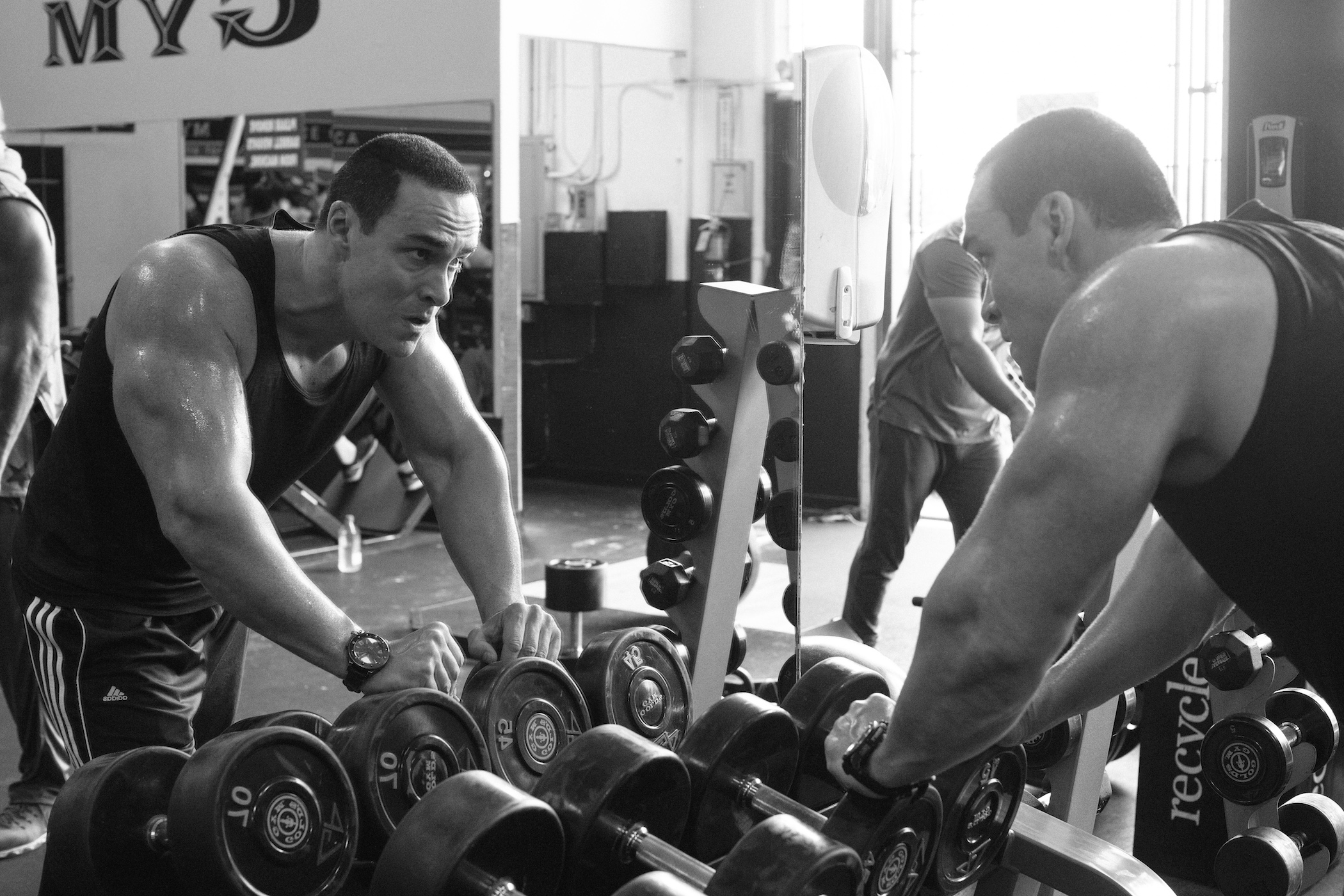 International Action Star Alexander Nevsky is shown on the cover of “3 More Reps! The Golden Age of Bodybuilding,” the legendary book which was just released worldwide.

This is a special anniversary edition from George Snyder and Rick Wayne that features internationally renown action stars Arnold Schwarzenegger, Matthias Hues, and Nevsky (three-time Mr. Universe), as well as other professionals in the bodybuilding world, including Franco Columbu, Frank Zane, Dave Draper and many more, who all give their personal training secrets.

The original book was published 40 years ago during the great bodybuilding boom that Schwarzenegger helped usher in. In Nevsky’s case, his chapter focuses on how to get started if you want to gain muscle mass. Before becoming the bodybuilding champion and movie star he is known for today, Nevsky was a skinny kid who got inspired by his heroes Schwarzenegger, Ralf Moeller, and Hues, and started training. He has since become friends with all his childhood idols.

Nevsky produced and starred in 10 international action films to date, including the hits Moscow Heat, Treasure Raiders, Magic Man, Showdown in Manila, and Maximum Impact, among others. He made his directorial debut with the exciting action thriller Black Rose, co-starring Kristanna Loken which was a theatrical box office hit in Russia/CIS  and was released in North America by Sony Pictures (and is currently available on Netflix). His latest projects include the big budget action comedy Maximum Impact directed by Andrzej Bartkowiak (currently available on Amazon Prime Video) and the historical action drama Wild League co-produced by Eric Brenner (released worldwide this fall).

The book “3 More Reps! The Golden Age of Bodybuilding” is available on Amazon. 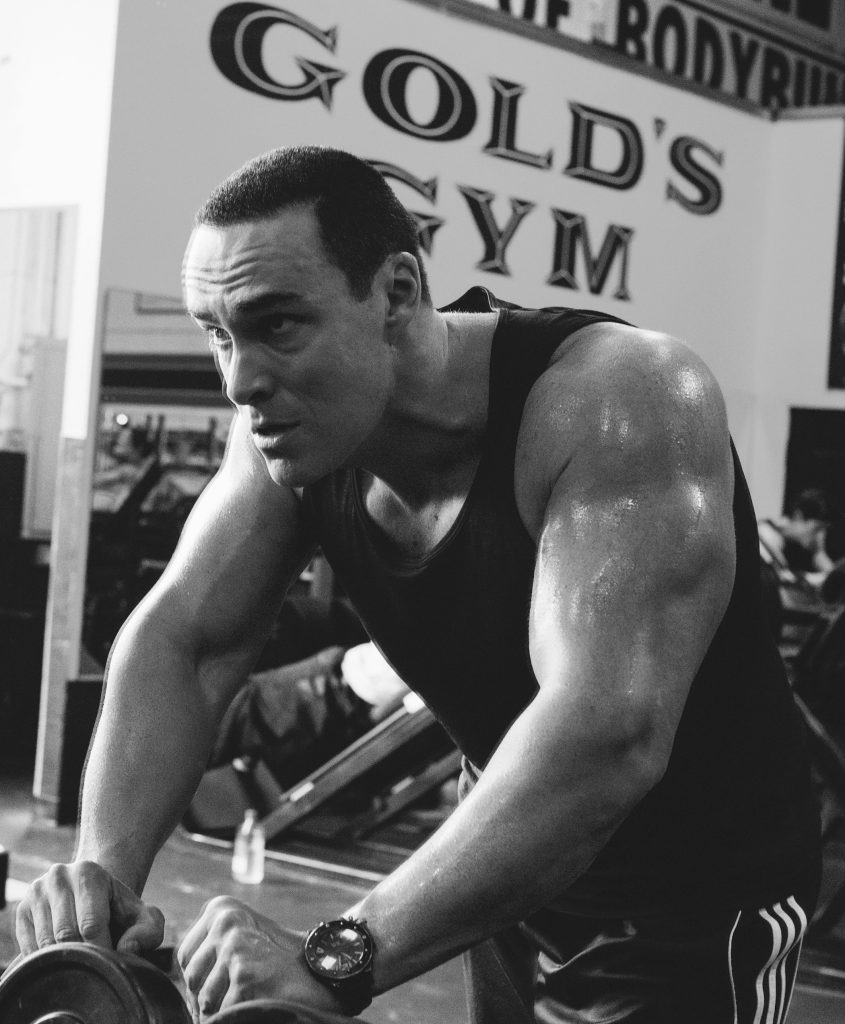 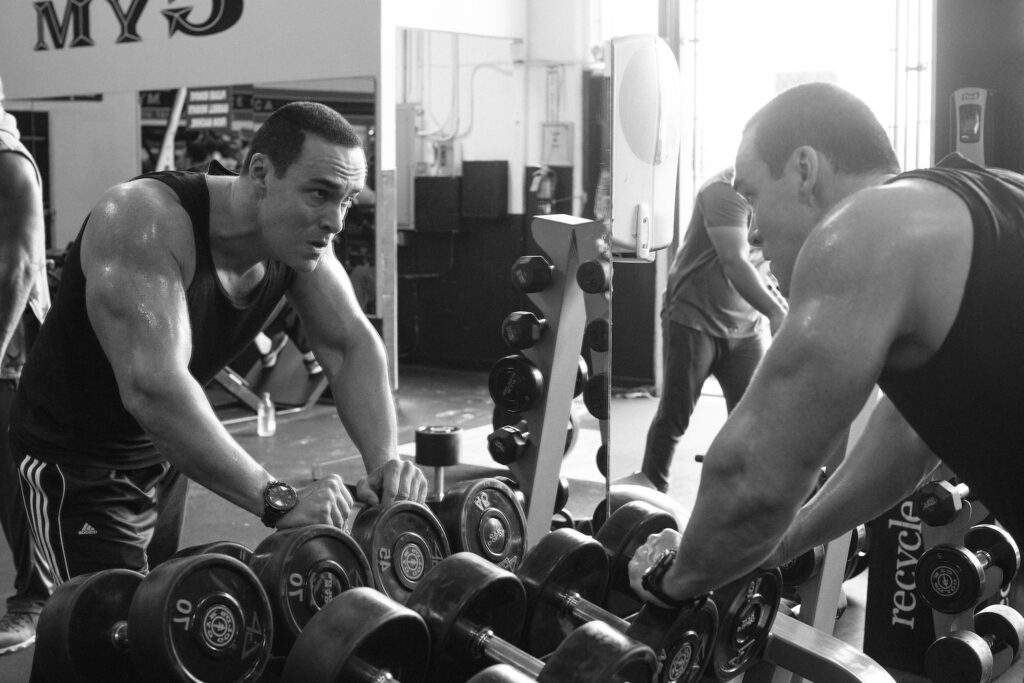 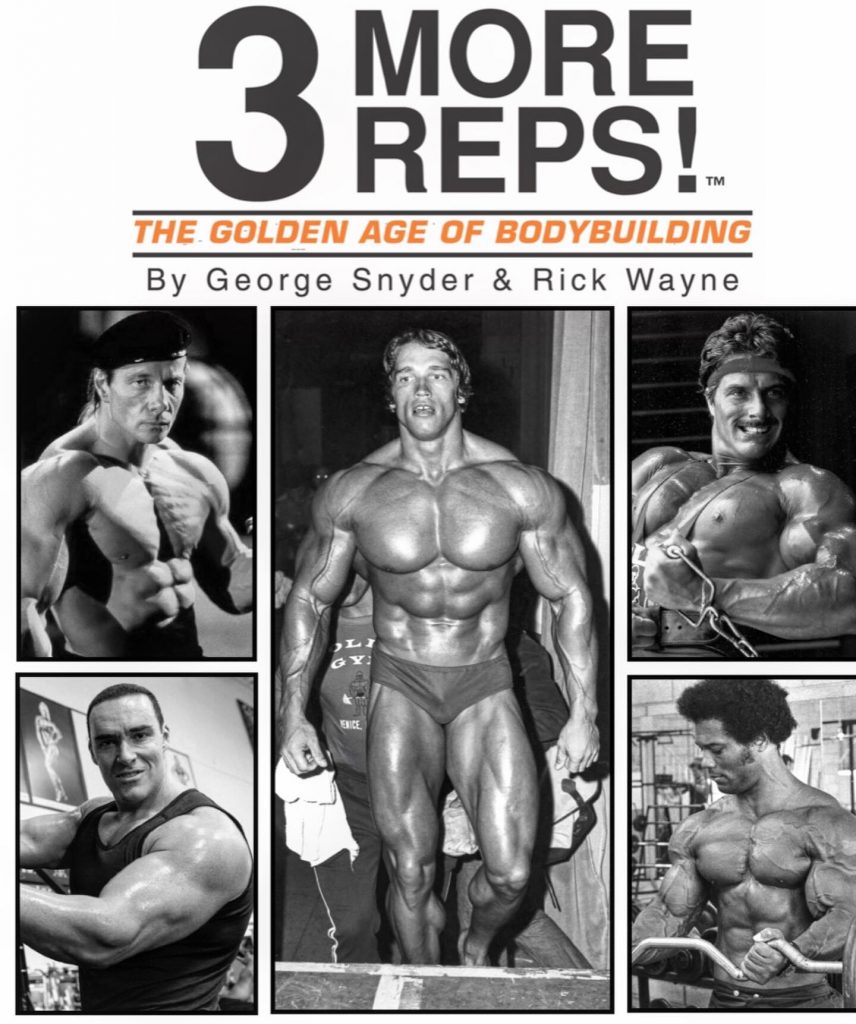