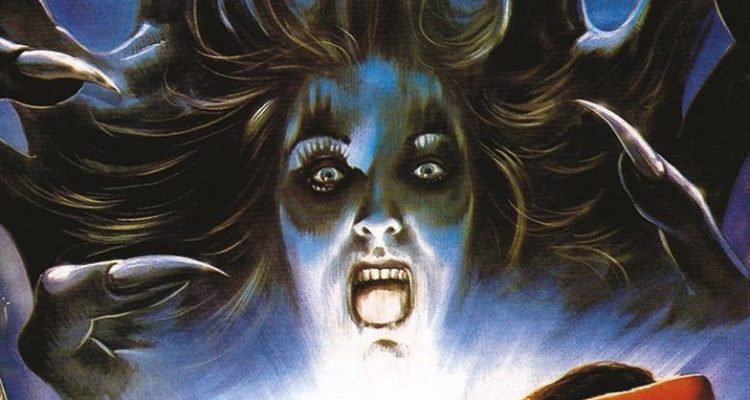 After a cruel prank at an all-girls school goes wrong, the victim uses telepathic powers to haunt and punish those who wronged her.

A homely teenager at an all-girls school is cruelly pranked by a bunch of her peers – including her male gym teacher – and she nearly dies in a car accident as a result. Comatose and kept on life support, the girl begins to stalk and haunt those who wronged her – either in their dreams or in reality using her newfound or awakened telepathic powers. The girl’s mother is the school janitor, and so through the eyes of her mother she has an advantage on exactly when the right time would be to take her revenge, but when a new girl (played by Lara Lamberti) takes her place at school (and even takes her bed in her dorm room), she channels the new girl’s energy and lust to lure out the pranksters … and have her revenge.

From famed Italian horror director Lucio Fulci, Aenigma is a nicely filmed atmospheric supernatural horror film, but it lacks resonance and a flare for Fulci’s typically gruesome style. Some of the kills in the movie really shoot for the moon (like the infamous snail attack scene) but instead turn out to be laughably hilarious. Star Lambertini is stunningly gorgeous, and the most memorable and uncomfortable scene for me was when a doctor has a hot and sexy dream of her that turns into a nightmare of cannibalism. You’ve got to give Fulci a hand for trying for whatever he thought would get a response from his fans.

Severin’s recent Blu-ray release of Aenigma comes in a shiny and chrome 4K scan – the best the movie has ever looked – and also has some special features, including a new audio commentary, an interview with the screenwriter, an appraisal of Fulci’s later work, and the trailer. 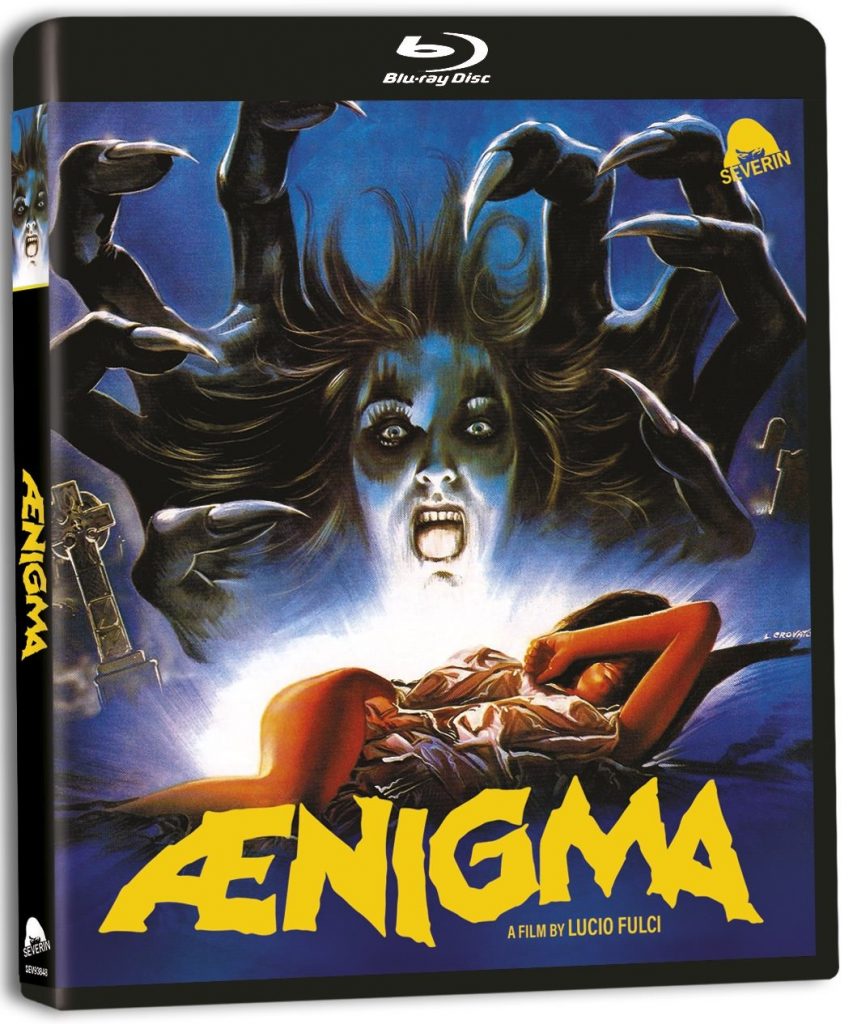