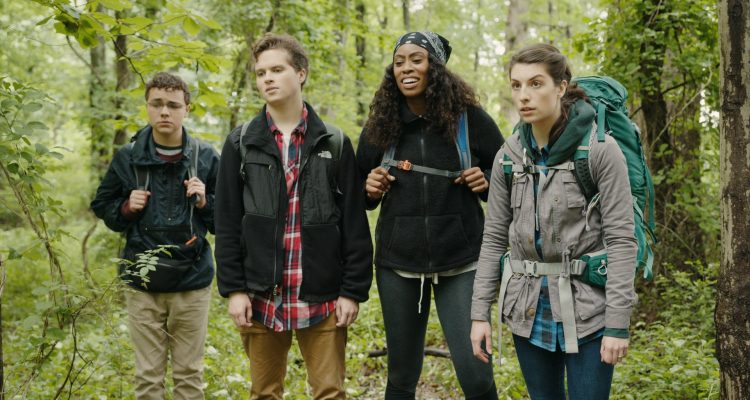 A Man Turns His Quarter-Life Crisis Into a Hunt for Bigfoot in APE CANYON, on VOD April 16

When your life is at an impasse, head to the woods and look for Bigfoot. Joshua Land’s Ape Canyon follows Cal Piker, a commercial artist on the verge of an implosion. He won’t say why, but he needs to find Ape Canyon, and he needs his big sister Samantha to save him from the increasingly reckless things he will do to get there. Jackson Trent (Bad Witch) and Anna Fagan (I Like Me) headline the zoological cryptid dramedy as two siblings who join a motley crew on an expedition to find one of the hairiest myths. Indie Rights will release Ape Canyon April 16 on a number of digital and cable platforms.

Ape Canyon premiered at Reading Film Fest, and went on to screen at a number of festivals, including the Roswell Film Festival, Orlando International Film Festival, Up Next Film Film Festival and the Fort Worth Indie Film Showcase, where the filmmakers took home the award for Best Non-Texas Feature Film.

Cal Piker hasn’t seen his sister Samantha since their mother’s funeral. So she’s more than a little surprised when he interrupts her English lecture one morning with a bag of tacos and a proposal: a week out in the woods of Oregon, a week of looking for Bigfoot. And he already bought her ticket with her credit card.
So Samantha reluctantly joins Cal on an adventure he won’t fully explain, headed to Ape Canyon for no other reason than that “that’s where they are”. But it’s a dangerous thing to be led around by Cal, the irresponsible, frustratingly likable kid brother, the one running always so hard and so far in the wrong direction.
For Cal’s part, he’s enthusiastic to the point of irrationality to make his way to Ape Canyon and find Bigfoot for himself. He joins with a small group of adventurers and their guide from the Bigfoot Investigation Organization, and whatever obstacles they face—beginning, disconcertingly, with the guide absconding with money and valuables and leaving the group in the woods to die—he will not be turned away.
For whatever reason, for Cal, this is not a matter of legend. This is not just some adventure. If Samantha doesn’t stop him, Cal will either find Bigfoot or die trying. 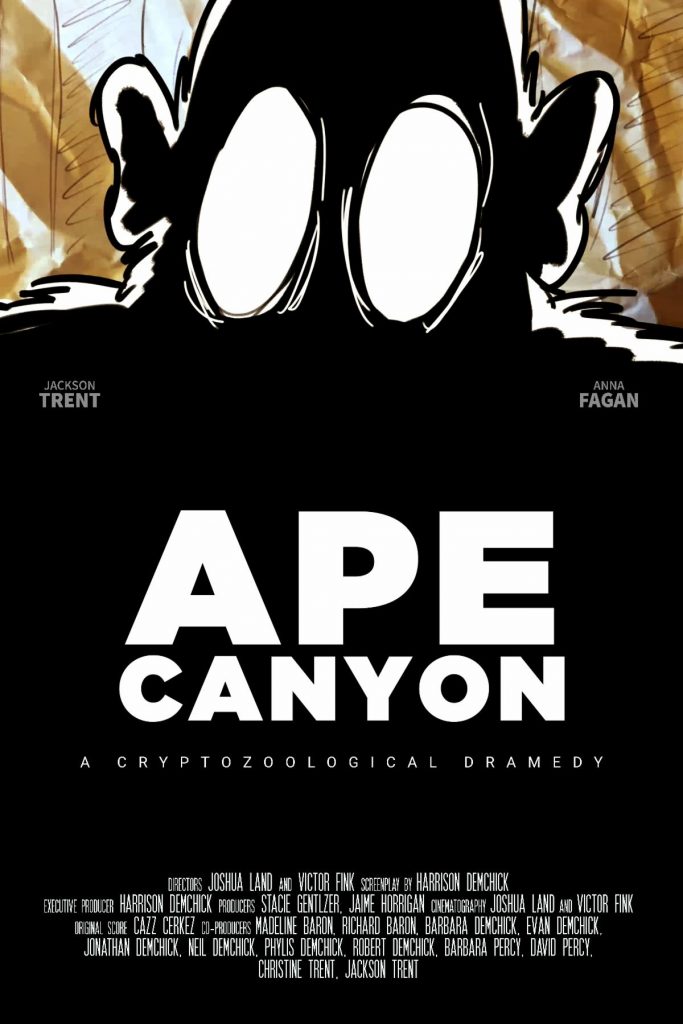