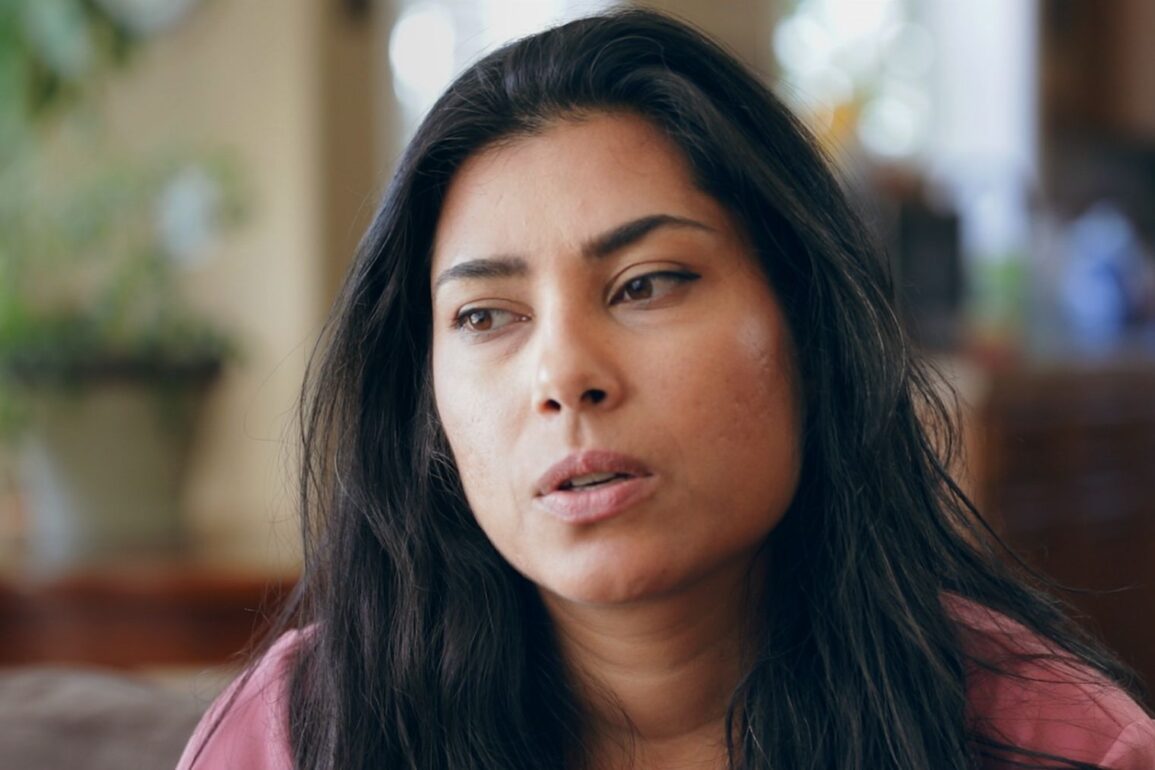 The film explores forced and child marriages, which are occurring legally across the United States every day.

Brewer reveals the disturbing truth about this problem in modern America through the complicated experience of three forced marriage survivors. Nina Van Harn, Sara Tasneem, and Fraidy Reiss share intimate details of their personal journeys of surviving, escaping and ultimately becoming powerful voices in the historic fight to end the human rights abuse of forced marriage.

The film will be released via The Laemmle both theatrically and on their digital platform on May 7th followed by a wider digital release June 4th.

How do you tell a story that isn’t yours to tell? Working with forced and child marriage survivors to share their harrowing stories – to bare their souls – this is a question I asked myself many times throughout the filmmaking process. Directing “Knots: A Forced Marriage Story” has been a deep and haunting excavation. We worked hard to expose the dark underbelly of the otherwise Pinterest-perfect concept of marriage in America. Our goal was to give survivors a platform where their voices can be heard, and their experiences felt. We wanted to let others know they are not alone. We see you. We hear you. We’ll fight for you. – Kate Brewer