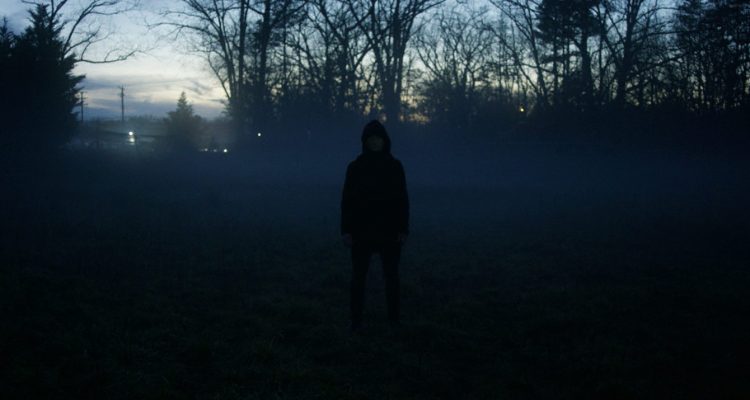 The plot is pretty downbeat, but it keeps you guessing, and I appreciated it for doing something a little different with familiar subgenres and injecting some life into them.

A couple goes on a weekend getaway to an island, where they get stuck in a recurring loop of horrors.

On the surface, Bobby (Michael Reed) and Jules (Augie Duke) are an ideal couple, clearly in love with each other. Jules is aware of Bobby’s recent infidelity, but they’re moving past it, and part of that equation is going away for a little one-day excursion to an idyllic oceanfront island, but as soon as they check into their bed and breakfast they’re told that the ferry won’t be running the next day, which means they’re stuck there whether or not they want to be. They try to make the best of it: They walk around town, visit the antique store, go to the arcade, and makes lots of love back at the B&B. But at some point in the day, a hooded man stalks them, slits Jules’s throat, and snaps Bobby’s neck, killing them both. But at 6:45 the next morning, the alarm clock goes off, and they start the day over again. Bobby is the only one of the two who realizes that they’ve already lived this day, and they are doomed to repeat it over and over and over again until something different happens. Bobby knows that there’s a killer coming for them both, and even as he tries to explain to Jules that he knows every single thing about this particular day, it doesn’t matter what they do because it always ends with them getting killed. And so, over the course of time (weeks? months?) we begin to learn about Bobby’s past: He cheated on Jules, got another woman pregnant, and then that’s where things started to go wrong with his relationship with Jules, and then he did something unthinkable and unimaginable: He set the rest of his life in motion for a repeating loop, which will indeed eventually come to a stop, but by then he’s finally come to realize that he’s to blame for everything that’s gone wrong in his life.

Well Go USA recently released a Blu-ray and a DVD for 6:45, and it’s affordably priced to own. Bonus trailers are included. 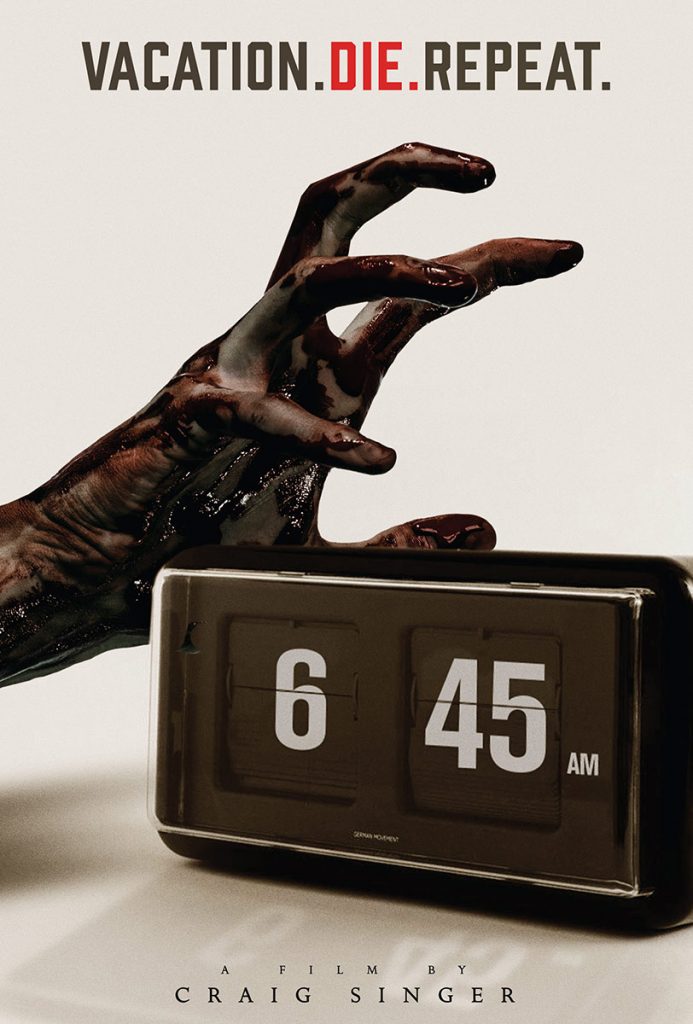