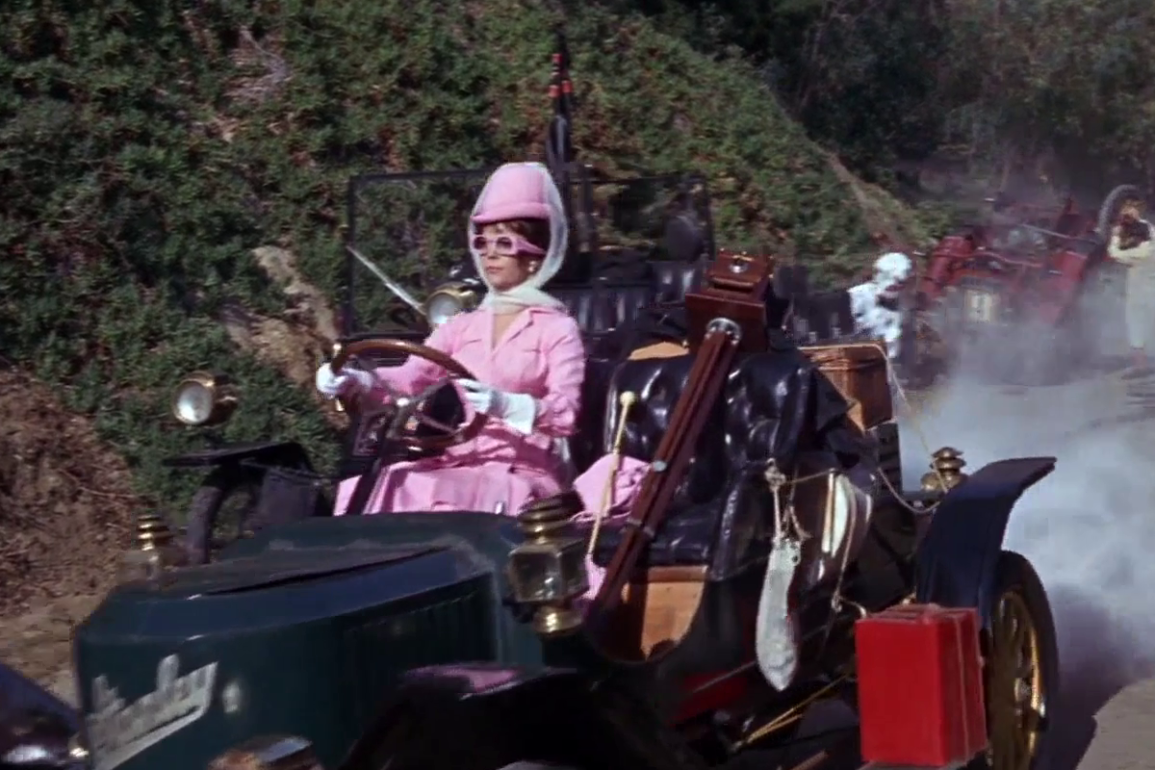 One of the most magnificent comedy scores of all time!

Produced and assembled by Neil S. Bulk and re-mixed and mastered by Mike Matessino, this very special limited edition release of 2500 units features exclusive in-depth liner notes by writer Jeff Bond and epic art design by Jim Titus. Finally, a deluxe release worthy of one of the most magnificent comedy scores of all time! Push The Button and get yours now!