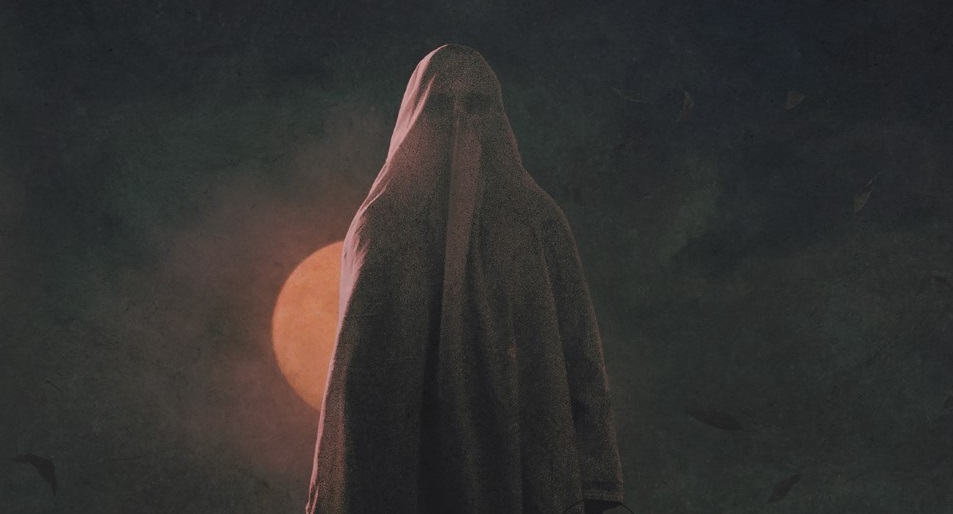 I enjoyed this much more than the recently released Nightmare Cinema, which was from a bunch of much more accomplished filmmakers like Joe Dante and Mick Garris, amongst others.

Plot: This is an anthology film consisting of 5 horror tales from 5 different writers.

Review: Just when you thought that the horror anthology concept was dead as a doornail, along comes one that feels both homegrown and nifty without any pretense at all. 10/31 is a completely independent effort from about a half a dozen filmmakers, and the stories all take place on Halloween. They’re framed by an Elvira-type grindhouse movie host named Malvolia, who promises scares and thrills, and while her wraparound segment isn’t very interesting, the first few stories are pretty rad little twisters. The first one is called “The Old Hag” (from director Justin M. Seaman), which centers on two struggling filmmakers who’ve been called to a creepy old mansion known as The Gingerbread House to film a commercial for a tired woman who needs the job done immediately … on Halloween night, of course. While filming the commercial, the two guys get spooked by a gross old hag who’s lurking around in the rooms, and when they’re persuaded to spend the night, things get … out of hand. In “Trespassers” from director Zane Hershberger, a first date between a young couple turns very, very disturbing when on a lark on Halloween night they decide to pull down a supposedly cursed scarecrow from the field belonging to a supposed serial killer. My favorite episode is John William Holt’s “Killing the Dance” about a teen girl who is forced to take her masked little brother to the Halloween roller rink party her friends are going to. What happens is that a costumed cowboy (great, creepy costume) starts slashing and murdering everyone on the skate floor, getting closer and closer to the teen girl and her annoying little brother … The last two segments are the weakest: “The Halloween Blizzard of ’91” from director Brett DeJagger features a family stuck inside their house on Halloween due to a terrible blizzard, but they’re visited by a trio of creepy trick or treaters anyway. Making a surprise appearance is the weirdest and creepiest Santa Claus I think I’ve ever seen. Finally, there’s Rocky Gray’s grim “The Samhain Slasher” which details the aftermath of a man’s wife’s suicide and the impact it has on him and his daughter, who is going to a party with her friends on Halloween night. On the prowl is an escaped lunatic with an axe, who has for some reason targeted them both for his next kills …

The biggest deficit to these shorts is that some of the acting and scripting is poor. Some of the episodes lack photographic clarity and a sure directing hand, but for the most part 10/31 holds up as a solid collection of scary Halloween shorts. Doing a quick search yielded the knowledge that there’s already a Part 2 completed, and I’d be very interested in watching that one when it has been released. I enjoyed this much more than the recently released Nightmare Cinema, which was from a bunch of much more accomplished filmmakers like Joe Dante and Mick Garris, amongst others. The DVD doesn’t come with any special features. 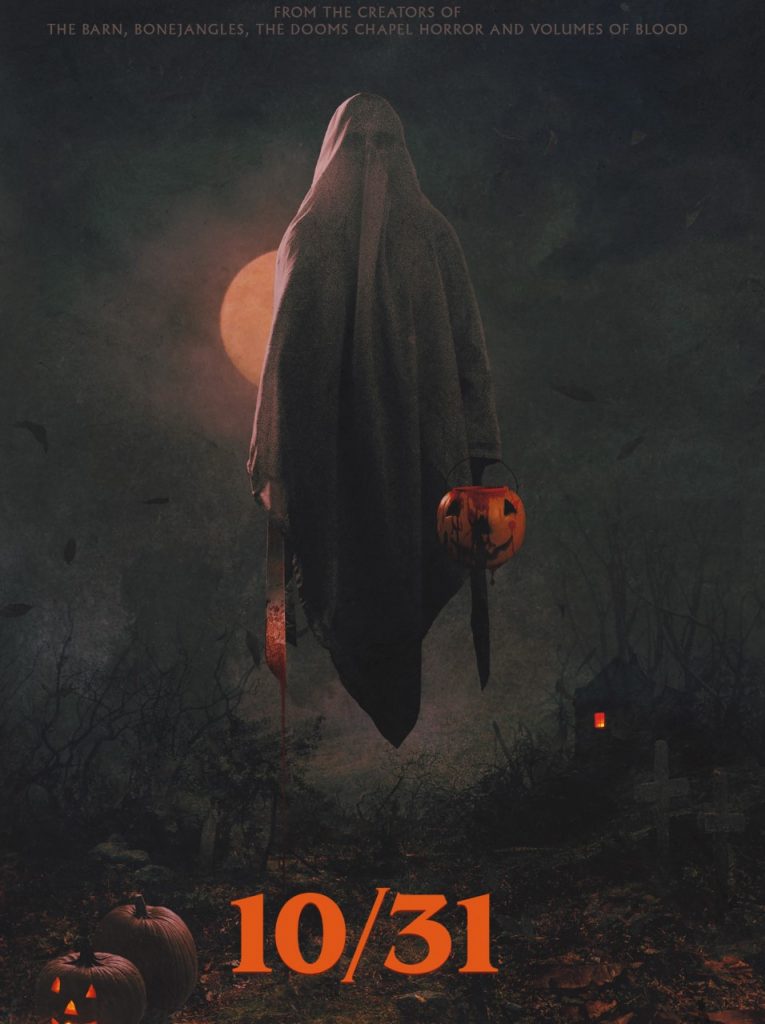