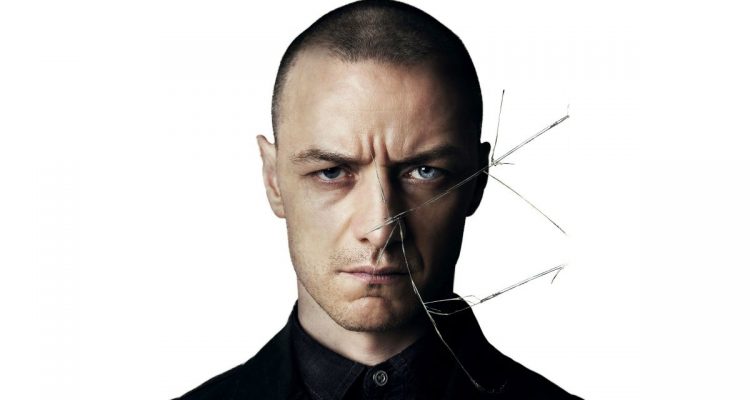 Plot: Three girls are kidnapped by a man with a diagnosed 23 distinct personalities, and must try and escape before the apparent emergence of a frightful new 24th.

Review: Another late review here but I just saw Split last night after being thwarted by crappy winter weather 2 times previously. From the trailers I knew this film would be pretty unsettling and I wasn’t wrong; I am more than a little shocked though that this got a PG-13 rating as it is really quite disturbing in parts and a very adult oriented story. It’s not gory or anything but it’s certainly not for a younger audience.

Split wastes no time in getting going and the story remained tense and unpredictable from beginning to end. I had an idea in my head about the direction the plot was going in but it totally wrong footed me and did something I never saw coming. The ending came out of left field and I believe my exact words were “holy shit!” proving that Shyamalan still has a knack for those twists.

James McAvoy is a revelation and it’s a travesty he wasn’t nominated for Best Actor as this is the most memorable performance I’ve seen this year. You genuinely believe he has all of these personalities and more importantly that he is totally unhinged. It felt like he could explode with rage at any moment and there is always a looming sense of threat and violence.

What was so refreshing is how it was something new and didn’t feel like any other film I’d seen recently which helped to keep you on your toes throughout.

Hollywood could learn a lot form this movie; with a budget of $9 million from director M. Night Shyamalan’s own pocket the movie has now made over $100 million worldwide. Not every movie has to be a $100 million big budget blockbuster to be a hit. I personally want to see more of these kinds of mid-budget movies which seems to be an art so many studios have forgotten.

The film wasn’t without faults however, and I have to admit that it kind of lost me when the “Beast” element came in which took away the realism and the word “bollocks” kept going through my head.