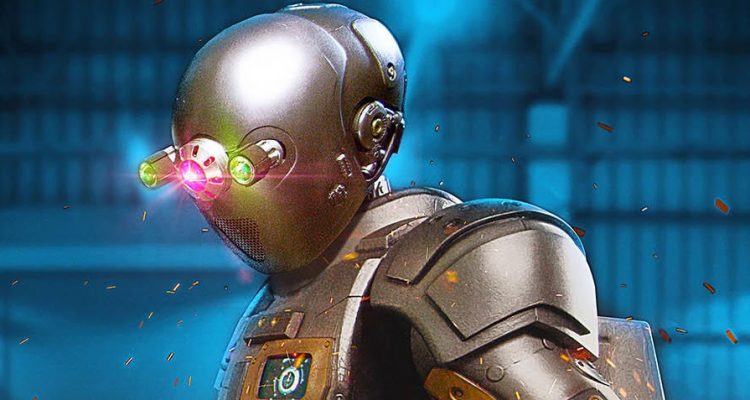 Synopsis: A workplace robot, AUTO, transforms into a killing machine when he discovers he will be replaced by a more efficient model. AUTO fears being terminated and will stop at nothing to prevent his own destruction. The human employees must band together to stop him before it’s too late.

A few words from the Director:


It seems every day there is another news story or article concerning the threat of machines replacing people in the workplace.  We are also seeing stories about the development of robots that can learn to behave more human by observing human behavior.
So what would happen when a robot with this ability to learn, replaces humans in the workplace, but then faces the prospect of being replaced by more advanced technology?  Our movie AUTOMATION is a cheeky take on this concept.
Our goal was to tell an interesting and timely story with characters the audience cares about.  So despite the film being a satire of corporate cost cutting and planned obsolescence, there is a true heart to the movie in the relationship between Auto and Jenny.
We are so grateful to our talented cast and crew of pros who came together out of love for this script, and the desire to make something fun. We hope the audience finds AUTOMATION an entertaining 91 minutes that is funny, exciting, has a few surprises and is ultimately kind of moving.
Thanks for watching!
Garo Setian
Writer /Director/Producer/Editor –
Automation

Automation is available on demand everywhere, rate, review and spread the word on this Sci-Fi/Thriller Comedy! 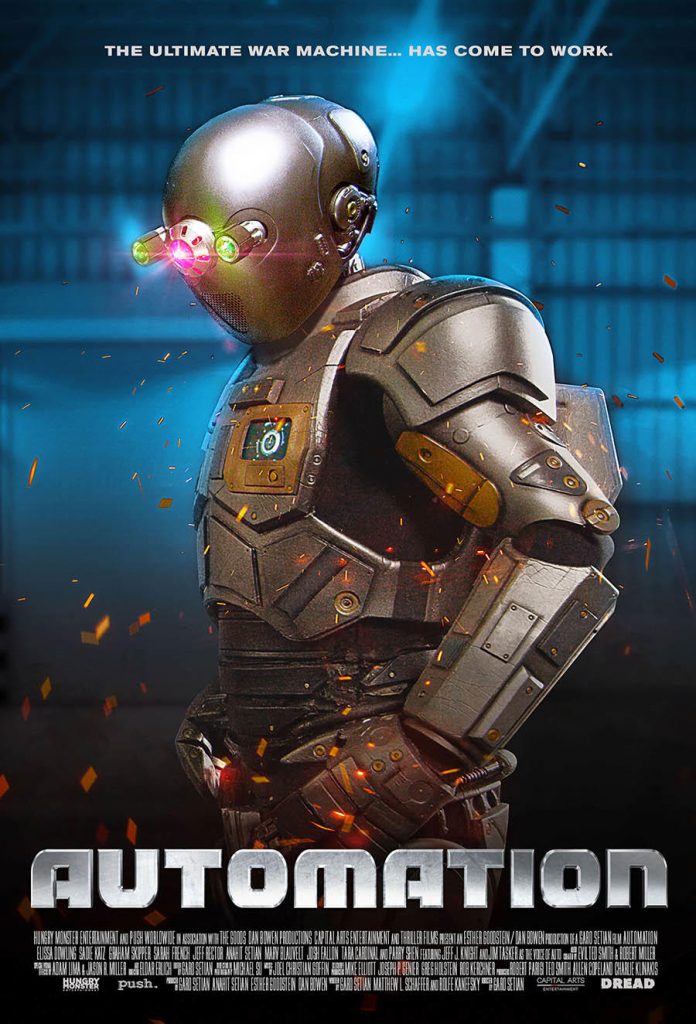