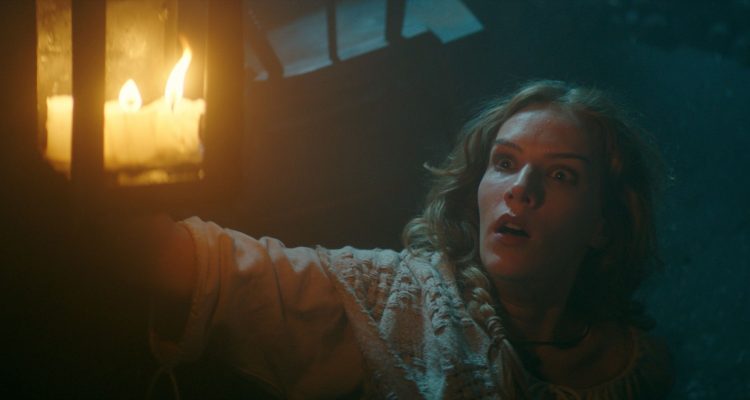 “a big, loud, fiery beast of a film” – Tilt Magazine

“Kirk’s journey from housewife to powerhouse rebel is astonishing” – Evrim Ersoy, Beyond Fest

RLJE Films, a business unit of AMC Networks, and Shudder, AMC Networks’ premium streaming service for horror, thriller and the supernatural will release the horror film, THE RECKONING on DVD and Blu-ray on April 6, 2021.

THE RECKONING stars Charlotte Kirk (Ocean’s Eight, Vice, How To Be Single), Joe Anderson (Across The Universe, The Crazies), Steven Waddington (The Imitation Game, “The Tudors”) and Sean Pertwee (Dog Soldiers, Equilibrium). The film was directed by Neil Marshall (The Descent, Dog Soldiers, Doomsday), who co-wrote the film alongside Kirk, (making her feature screenwriting debut), and Edward Evers-Swindell (Dark Signal). RLJE Films and Shudder will release THE RECKONING  on DVD for an SRP of $27.97 and Blu-ray for an SRP of $28.96.

In THE RECKONING, after losing her husband during the Great Plague, Grace Haverstock (Kirk) is unjustly accused of being a witch and placed in the custody of England’s most ruthless witch-hunter, Judge Moorcroft (Pertwee). Forced to endure physical and emotional torture while steadfastly maintaining her innocence, Grace must face her own inner demons as the Devil himself starts to work his way into her mind.

Check Out the Trailer: https://youtu.be/xR0Dj3jcCOM

THE RECKONING DVD and Blu-ray will include Deleted Scenes as a bonus feature.

AMC Networks’ Shudder is a premium streaming video service, super-serving members with the best selection in genre entertainment, covering horror, thrillers and the supernatural. Shudder’s expanding library of film, TV series, and originals is available on most streaming devices in the US, Canada, the UK, Ireland, Germany, Australia and New Zealand. To experience Shudder commitment-free for 7 days, visit www.shudder.com.

Known for its groundbreaking and celebrated original content, AMC Networks is the company behind the award-winning brands AMC, BBC AMERICA, IFC, SundanceTV, WE tv, and IFC Films. Its diverse line-up of popular and critically acclaimed series and independent films include Killing Eve, Better Call Saul and The Walking Dead, which has been the #1 show on ad-supported cable television for ten consecutive years, as well as Portlandia, Brockmire, Love After Lockup, and the Oscar-winning Boyhood. Its original series Mad Men and Breaking Bad are widely recognized as being among the most influential and acclaimed shows in the history of TV. The company also operates AMC+, its premium subscription bundle; the subscription streaming services Acorn TV, Shudder, Sundance Now, and ALLBLK (formerly branded “UMC”); AMC Studios, its production business; AMC Networks International, its international programming business; and Levity Entertainment Group, its production services and comedy venues business. For more information, visit http://www.amcnetworks.com. 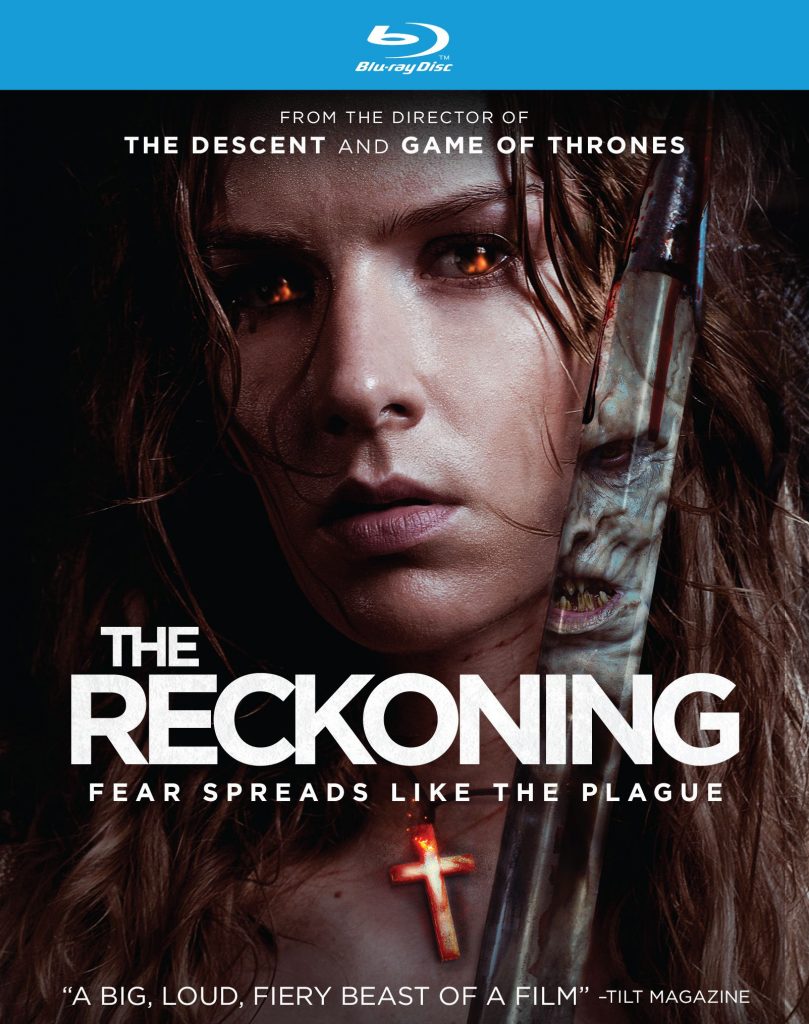