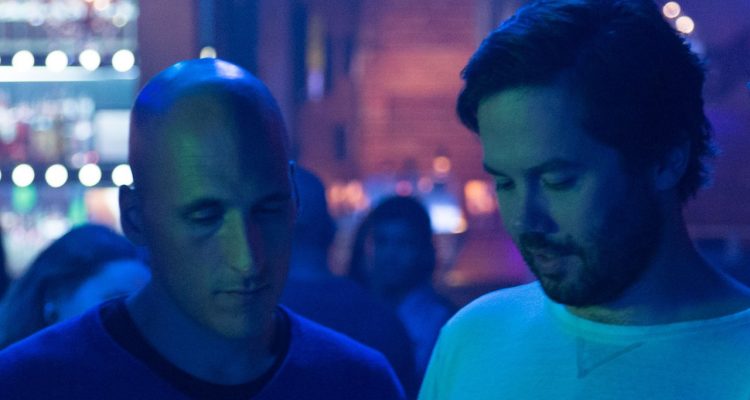 THE CONTROL tells the story of what happens when a cutting-edge computer-brain interface is developed to keep hibernating colonizers safe and sane for their journey. To send humanity to a distant galaxy, the mysterious CEO of The Fuller Corporation must develop a cutting-edge computer-brain interface to keep his hibernating colonizers safe and sane for a journey of unknown length. Mike, a brilliant, single-minded programmer, and Eric, an unorthodox neurochemist, take on the challenge, eager to make their mark on history. But as they collaborate on the most sophisticated virtual reality system ever conceived, their ambitions clash and they find themselves working on different approaches to the same program. When Mike’s muse gets wind of their project, she secretly volunteers as a test subject for Eric and becomes trapped inside an unending program. When Mike tries to save her, he finds himself in a chess game of alternate worlds where reality can break apart and the normal rules don’t always apply. Unsure what is real and what is virtual, Mike has to deconstruct the program from the inside in order to gain control and bring everyone back to reality.

THE CONTROL was written and directed by Michael Stasko & Eric Schiller.  We spoke to the gents about the film, which is now available on DVD and Digital.

When did your filmmaking career kick off?

BOTH: We’ve been interested in making films since high school, and did a post-graduate degree for film and television production. But since university we’ve been making odd projects, short films, corporate videos and little experiments, so as we got more competent we started increasing the scope of the productions, networking and hiring professionals, and slowly getting more comfortable with larger projects, using budgets efficiently. So it was a pretty gradual entry for us into filmmaking.

And why movies? What was it about movies that had you fixed on building a career around making them?

BOTH: We kind of became friends over watching Twin Peaks, and that show (and most of Lynch’s work, actually) really impressed on us that filmmaking allows you reach your audience in ways that literature or music can’t. Your senses get really invested when you watch a movie and it tugs on your brain in different ways than other art forms. When cinema is used right, it’s pure magic.

What was the first directing job?

MIKE: My first ‘professional’ gig was writing and producing a kid’s show call “Video and Arcade Top 10”. I did it for a couple of seasons, and when I left, Eric actually took over.

And how do you think you’ve improved as a filmmaker since then?

BOTH: Every time you work on a film project you get better at the craft. And since we usually wear a lot of hats on our projects, we generally improve on everything from scheduling to lighting to editing.

Is there a sequence in the latest movie that you’re truly proud of, one you can genuinely step back from and say ‘wow, great scene!’.

ERIC: I like the club scene, personally. It seems flashy and noisy and fun, but then things shift and it starts to take you away from all the noise, behind the curtain to a very different scene. We kind of meant this scene to get an “aha” from the audience in a way that’s a little hypnotic and unsettling.

Where did you find the cast?

BOTH: It was a pretty standard casting call. We were a little worried beforehand that we’d have trouble finding non-union actors for some of these roles but we got really lucky and found exactly who we needed. Except for us, I guess. Acting in The Control ourselves was more because of timing and budget necessities.

Did you have much time to get to know the cast before the shoot began?

ERIC: Not at all. The preproduction phase went so quickly that we had time for maybe one rehearsal with Sharon Belle before we got underway. If during the casting we had a sense that an actor was going to be a handful it might have tipped the scales but fortunately everyone was very cool and accommodating. They understood it was a low-budget indie movie, so nobody trashed their trailer when the salmon wasn’t cooked right. Because there were no trailers. Or salmon. 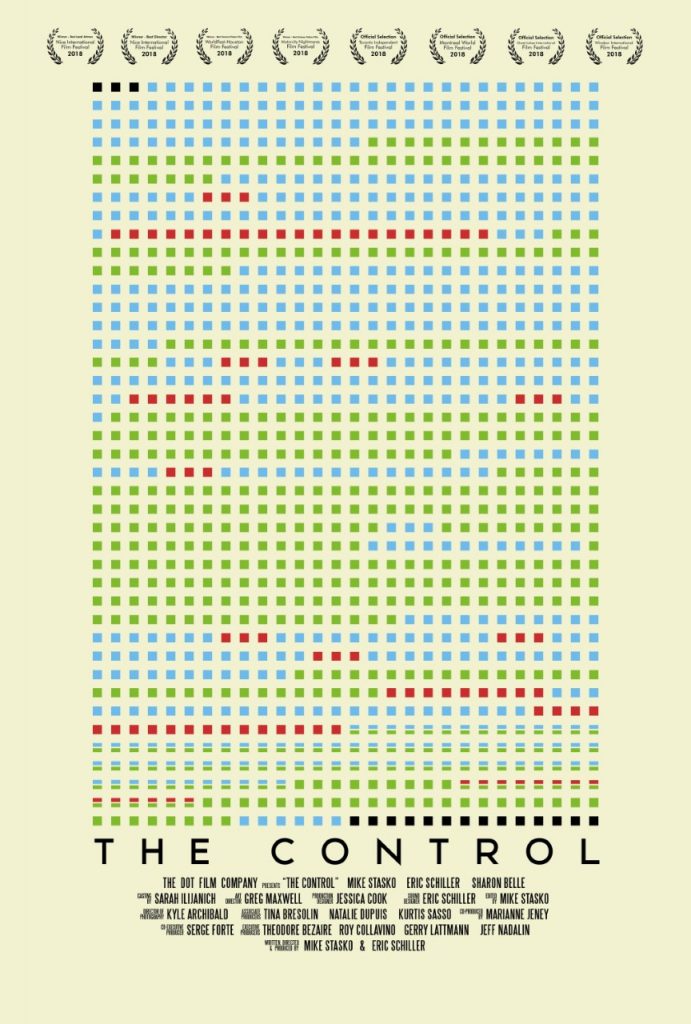 Where did you shoot the movie?

BOTH: We shot in Windsor, Ontario, which is right across the border from Detroit. It’s where we grew up, and there’s a surprisingly robust film community there willing to bend over backwards for local films. We had a huge help from the University of Windsor for a lot of locations, gear, and studio space.

BOTH: Hopefully people find it interesting, and enjoy the layers. There are a lot of movies out there with huge budgets and big stars that just aren’t interesting enough.