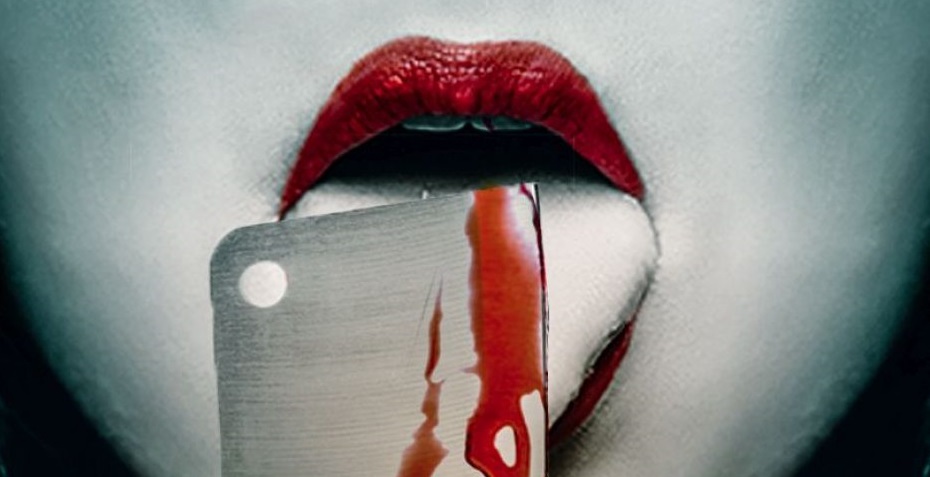 Carol Rhyu has come aboard Chop and Grind for Xennial Productions and Robb Squad.

The horror-comedy, targeted to go into production in early 2021, tells of a butcher and her sister who struggle to keep the family deli open until a crime of passion turns a dead mobster into a wildly popular salami.

Described as a mix of “Sweeney Todd” and “Fried Green Tomatoes”, the film sees the sister selling the dead-mobster-boyfriend -salami as a new sandwich- one which becomes an instant hit. Mob boss Mr. Soldi recognizes the business opportunity and orders Angela to make more. As Angela fears the damnation of her soul, Domenica believes they’ve been anointed by God as she kills loathsome criminals in the butcher room while Angela chops and grinds them into salami. As Detective John Martello begins to put the pieces together, Mr. Soldi demands Angela tell him the secret recipe or he’ll turn her and her sister into salami.

Jeremey Del Real, CEO of Xennial Productions, gave us an exclusive update on the film.

Congratulations on “Chop N’Grind”! I believe it’s one of the first major productions from your new label?

A: Yes, this will be our first feature length film under xennial productions.

And you’re doing some genre films -which is ace! – but your tastes are wide ranging, by sounds?

A: I think our tastes are fairly broad, but as a team/company we made sure to focus in on some specific genres and to an extent we want to take the best elements of each and intertwine them into a film.

And where are you based?

A: Well, most of our team is in Southern California, so we consider ourselves a California based company.

Are you filming “Chop N’Grind” in the area?

A: We haven’t decided exactly where we will film Chop and Grind.  The film takes place in a neighborhood or burrow of a larger urban city that may get snow in winter, think New York.  But we are open to filming in any area that would have that feel, and ideally would have some sort of financial benefits or incentives.  We’ve discussed Chicago or even Canada though.

I imagine Covid has hindered its plans for this year – but in what capacity? Have you had to push the start date back, or reshuffle some things to stay safe?

A: Luckily for us, Covid has not impacted our efforts to date.  We are still in development and getting the financing lined up.  Fingers crossed, by the time we are ready for pre-production, things will be in a more stable place and not force us to push back our timeline.  But we will still have to account for any safety measures in our budgeting and planning to ensure we keep cast and crew safe.

You’ve described the film as “Sweeney Todd meets Fried Green Tomatoes”! Quite a concept. Does that suggest that the film will have some comedic elements, too?

A: Yes, the film will have humor, but not necessarily over the top or slapstick.  It’ll likely be more subtle and have a darker tone to it.

In an ideal world, is there an actor or actress you’d love to cast in the film?

A: I think I will trust in our Director, Carol Rhyu, to make those decisions, but I had an image of Jean Reno circa The Professional in my head as Mr. Soldi when I read the script.  I also could see Christina Hendricks as Angela, but again, things are still fluid.

The company specialises in “subversive” films for a global audience. Are you looking for content too or just producing in-house?

A: We are definitely open to other content out there as long as it fits with the Xennial brand we’re looking to sculpt.  We have had a chance to consider some opportunities recently and excited about potentially moving forward on them.  I’m afraid that’s as specific as I can be at this time until we have agreements in place, but I’m sure folks will be hearing about it on our social media soon. 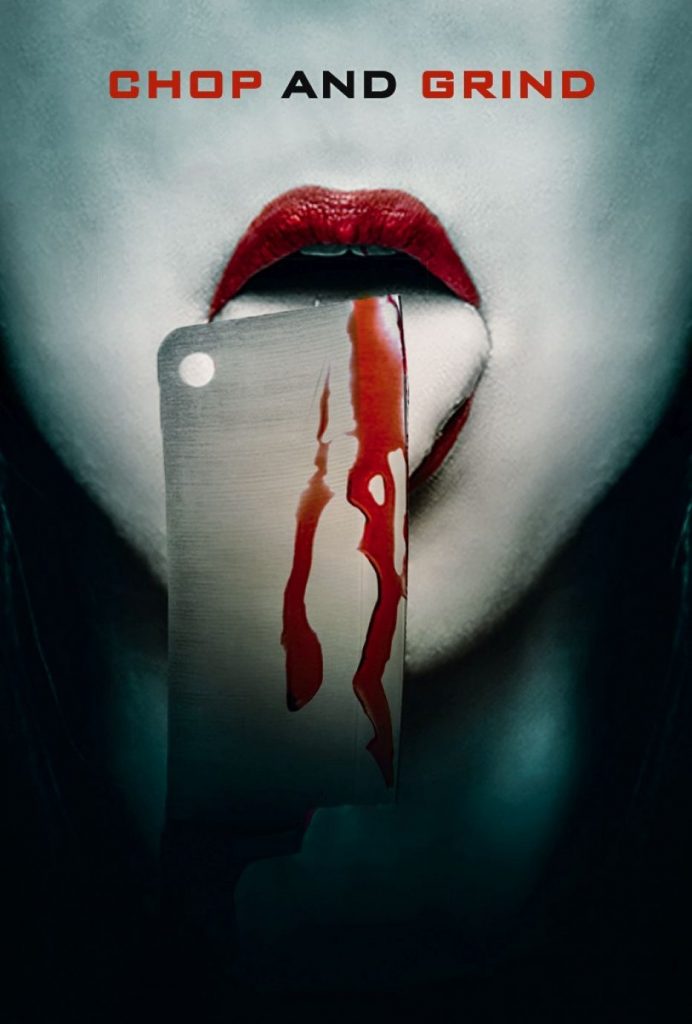