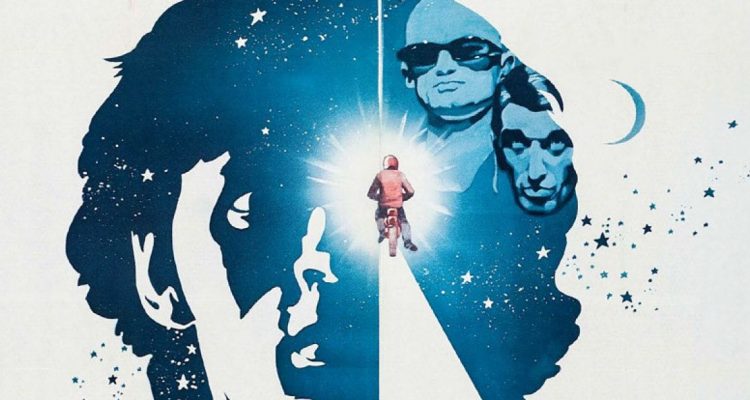 A stylish French thriller that pretty much set the tone for ’80s French thrillers, Diva has a lot of plot going for it. It works for about three quarters of the way through, with a great set-up, crackling tension, and characters you actually care about, but the last quarter of the movie sort of unravels with its switcheroo twists and turns.

A humble postman in Paris finds himself in a ton of trouble with human traffickers and shady businessmen from Taiwan who are hunting him down when they realize he has two very valuable tapes.

Jules (Frederic Andrei), a lowly postman, secretly records a live performance of an opera singer, and he’s done this before: He bootlegs his own tapes of his favorite Diva singer (Wilhelmenia Wiggins Fernandez), who has never allowed her voice to be recorded, and he does this for his own enjoyment. He has traveled all over Europe on his moped to bootleg her performances, and he is likely the only person on earth who has her performances archived. He’s out delivering his mail the next day when a woman is killed right in front of him on the street by some agents of some kind, but no one notices that she slips a cassette tape in his postman’s bag of mail. Turns out that that the woman was a sex trafficked victim, and she recorded evidence that a notable police chief is behind the sex trafficking ring, and now that evidence is in Jules’ possession, although he has no clue. With the police and the murderous assassins out to find him (they figure out the tape is in his possession pretty quickly) he has other matters to deal with when a strange young Vietnamese model starts hanging out with him. She takes his latest bootlegged recording of the Diva’s show, and gives it to her lover, a reclusive eccentric, who knows exactly what the bootleg is worth, and all of a sudden shady guys from Taiwan are following Jules around because they now know that he has bootlegged the Diva’s show. They are willing to offer him tons of money for the recording, but if they can’t pay for it, they’re willing to kill for it. With two priceless tapes in his pocket, Jules has his hands full, but if he doesn’t make the right alliances quickly he’ll never live to see another sunrise.

A stylish French thriller that pretty much set the tone for ’80s French thrillers, Diva has a lot of plot going for it. It works for about three quarters of the way through, with a great set-up, crackling tension, and characters you actually care about, but the last quarter of the movie sort of unravels with its switcheroo twists and turns. I liked the buildup a lot, and my favorite parts of the film involve the Vietnamese girl and her weird benefactor who’s always working on a massive puzzle on the floor (great touch), but by the end of the movie I was sort of left feeling muted and dissatisfied. Still, there’s a lot to like here, and director Jean-Jacques Beineix really did something special here with French cinema. Without this movie, I doubt Luc Besson would’ve made Subway or La Femme Nikita, and the French New Wave of the ’80s would not have been given the spark that ignited a bunch of great movies.

Kino Lorber’s recently released special edition of Diva looks and sounds great, and included a ton of bonus features, including a scene-specific commentary by the director, an audio commentary by a film historian, a new intro, plus seven new video interviews with cast and crew the trailer, and more. 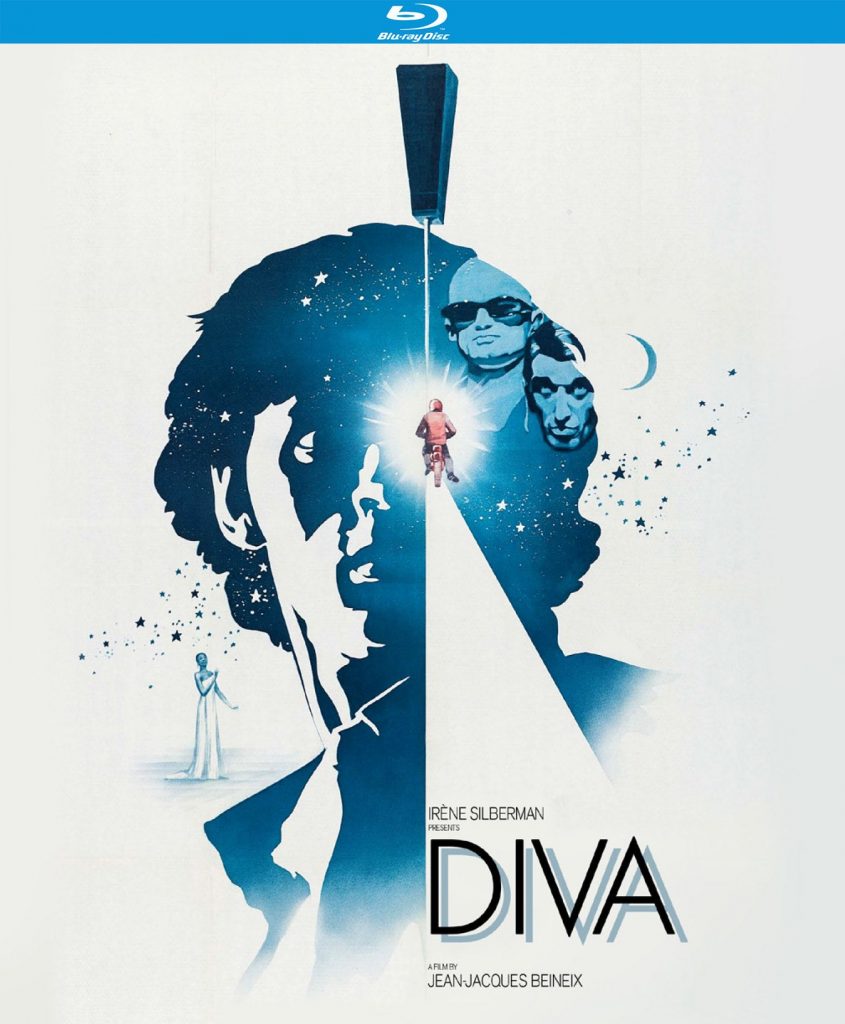