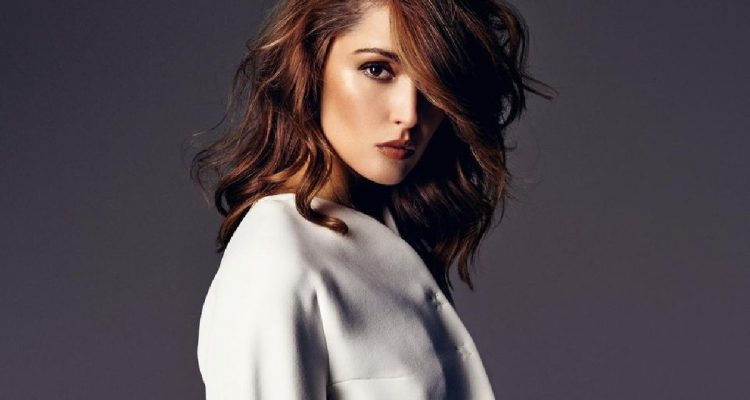 In this rowdy and rambunctious musical comedy Red (Krew Boylan) is at a crossroads in her life. A vivacious and hilarious redhaired woman grappling with high expectations and low self-esteem, she pours herself a cup of ambition and trades her 9 to 5 career in real estate for a life under the spotlight as a Dolly Parton impersonator. After misreading her work party’s dress code, Red tumbles outta bed into a new world of tribute artists and impersonators in her wild and messy journey that includes romancing a Kenny Rogers impersonator. Red has to lose herself in order to find herself. As Dolly Parton says, “Be Yourself Because Everyone is taken’.”

Music is the backbone of the film that includes Dolly Parton’s iconic discography in addition to a soundtrack of iconic musical artists and re-recordings.

“Seriously Red is created by an extraordinary all-female filmmaking team, which at Arclight Films we are proud to always champion. The film is a fun, upbeat celebration of women and their journey to self-acceptance. It’s a powerful film that appeals to worldwide distributors who understand that audiences will immediately fall in love with the story, the beautifully drawn characters… and the music!” said Arclight Films Chairman Gary Hamilton.