From Acclaimed Writer/Director/Actor, Jino Kang (FIST 2 FIST: WEAPON OF CHOICE) comes the second installment in the acclaimed short film series “KID FURY: THE PHANTOM WITCH,” the recent winner of the award “Action Film of the Year” from the prestigious Action on Film Mega Fest 2018.

A Kid (played by newcomer Timothy Mah) is sent on a mission to recover his stolen mysterious box by a nefarious gangster boss (Jino Kang), who happens to be his estranged father. The Kid must retrieve the box from “The Phantom Witch”, who possesses magical powers which may prove difficult, if not impossible.

The award-winning KID FURY series continues to be an over the top action fantasy saga, with Kang directing and starring as a mob boss who has a run-in with a young martial arts dynamo: Kid Fury, played by newcomer Timothy Mah. The showdown is a heart-stopping encounter with incredible action and martial arts choreography. KID FURY was written and directed by Jino Kang, and produced and photographed by Dave Fong. Timothy Mah is a 3rd degree black belt student and a musician by trade.

KID FURY is now traveling to London to the prestigious Fighting Spirits Film Festival to compete with the best action films from all over the world. 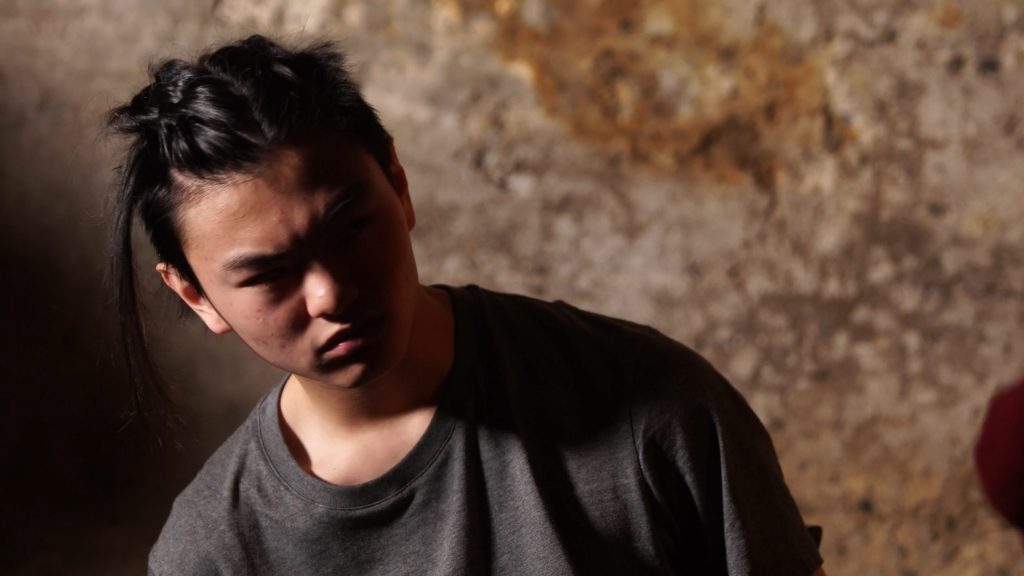