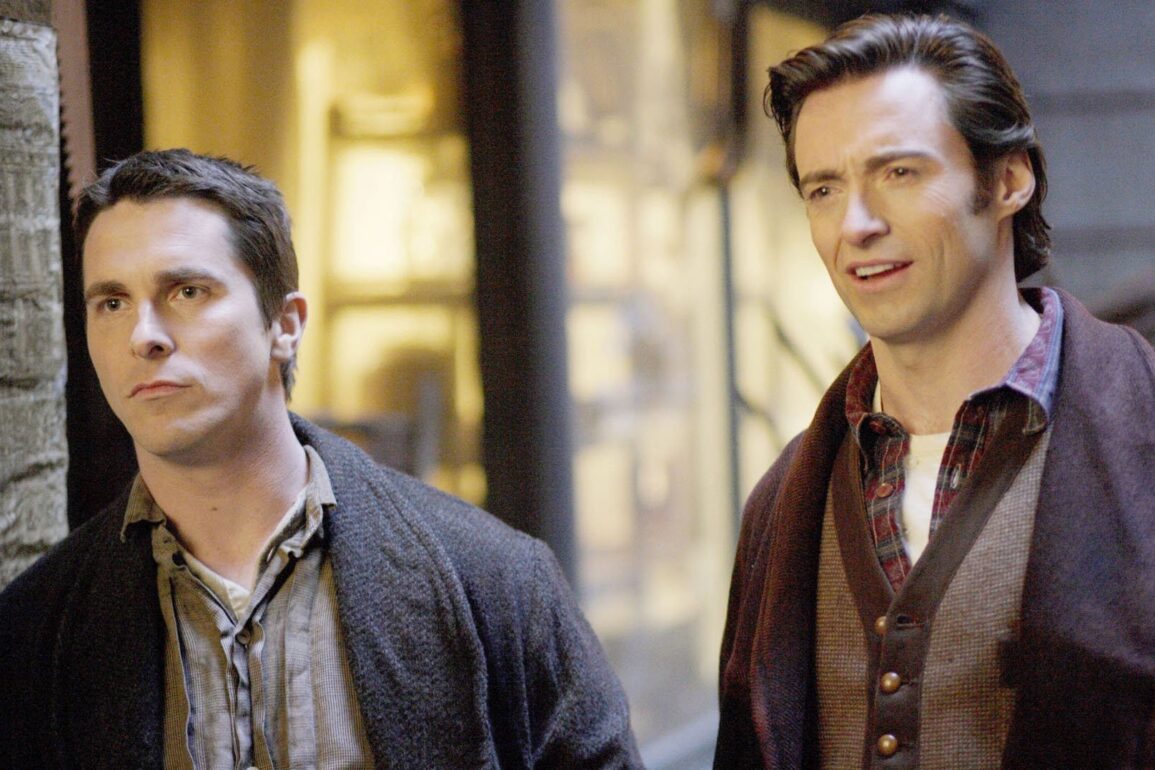 Quick, name a Christopher Nolan movie! The Dark Knight. Okay…name another. Inception. Still not the movie I’m looking for…try again. Memento. You ask any casual moviegoer this question, and you’ll undoubtedly get the first two movies as answers (movie buffs may name Memento, while casual people may say his most recent film, Dunkirk). My point? Everyone seems to have forgotten about The Prestige. Here’s why people shouldn’t.

Firstly, the cast is awesome. Hugh Jackman may be most known as Wolverine, but don’t kid yourself – the man has acting chops. In this film, he deftly walks the line between sympathetic, wronged man, and vengeful bastard. Christian Bale may have been Nolan’s Batman, but for me, he’s way better in this film as the enigmatic Alfred Borden, a man who (possibly?) accidentally killed his friend’s wife, setting up a lifelong rivalry.

Add to that Michael Caine who is simply incapable of giving a bad performance (and does what he does best in this film, playing the voice of reason while both main characters are losing their minds). Rebecca Hall is great as Bale’s long-suffering wife. The performance I didn’t expect though, was Davie Bowie as Tesla. In addition to Bowie’s undeniable presence on screen, he nails the role of a mad genius who has turned into Dr. Frankenstein (literally) and understands too late the error of his ways. 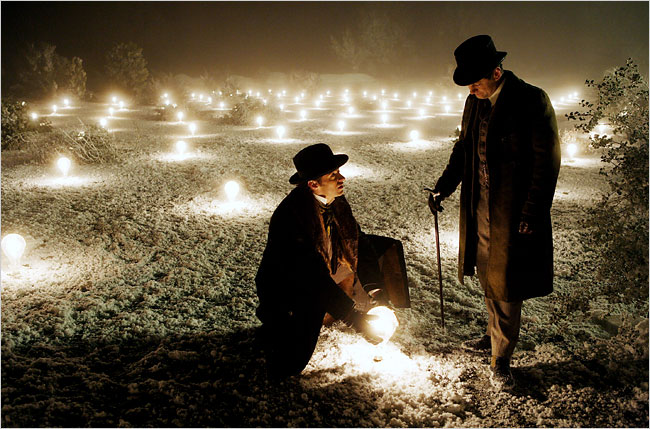 That’s what makes this movie great, there’s so much grey – characters you start out hating you start identifying with and characters you began feeling sorry for, you realize that they weren’t the standup folks you think they are. I love films where you begin in someone’s corner, and it slowly dawns on you that this character may be the villain after all, and that’s exactly how the Prestige plays it. Add in the fact that it’s about magicians (which is always interesting to me) and the explanation behind all the trickery and slate of hand is simply mind-blowing.

Mind-blowing is the best way to describe the ending. At the end of the film, I both felt like shouting “eureka” because of how everything is explained and shuddering in horror about what these two men actually did to each other. For much of the film, their vendetta feels like a runaway train, with both men one-upping each other, losing any sense of moral compass until you question if they actually remember what the entire thing was about. The collateral damage is immense, and no one leaves unscathed, even the characters with best of intentions. By the end, you feel exhausted and horrified about the lengths that humans will go, sacrificing so much to achieve so little.

So next time you think about Christopher Nolan’s greatest hits, don’t forget The Prestige. It’s more than a twist ending or a game of one-upmanship – it’s the two best of friends who turn into the worst of enemies, a nightmare that demonstrates the extreme lengths some men will go in the name of vengeance. In a movie of magicians, the greatest trick played is getting the audience to care for the characters, only for them to suffer the grimmest fate possible – and that’s why in Nolan’s filmography, it’s one of his best.