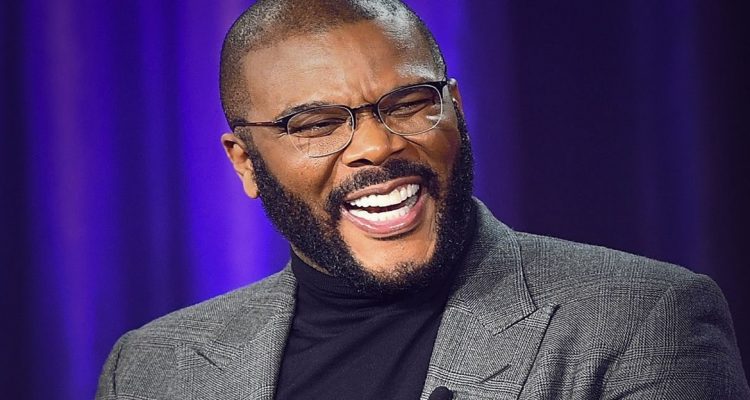 ‘Tyler Perry: Man of Many Faces’ Celebrated in New Biography

From a traumatic childhood to the redemptive role of faith, discover the rags-to-riches rise of Tyler Perry, one of America’s most respected entertainers in the new feature-length biography ‘Tyler Perry: Man of Many Faces’ from Legacy Distribution.

Produced by Dana Webber and distributed by Legacy Distribution.

Synopsis: Despite humble beginnings, Tyler Perry established a successful career as a writer, director, and producer for stage, television, and film. Perry’s acclaimed work has led to international stardom, making him one of Hollywood’s highest-paid men.