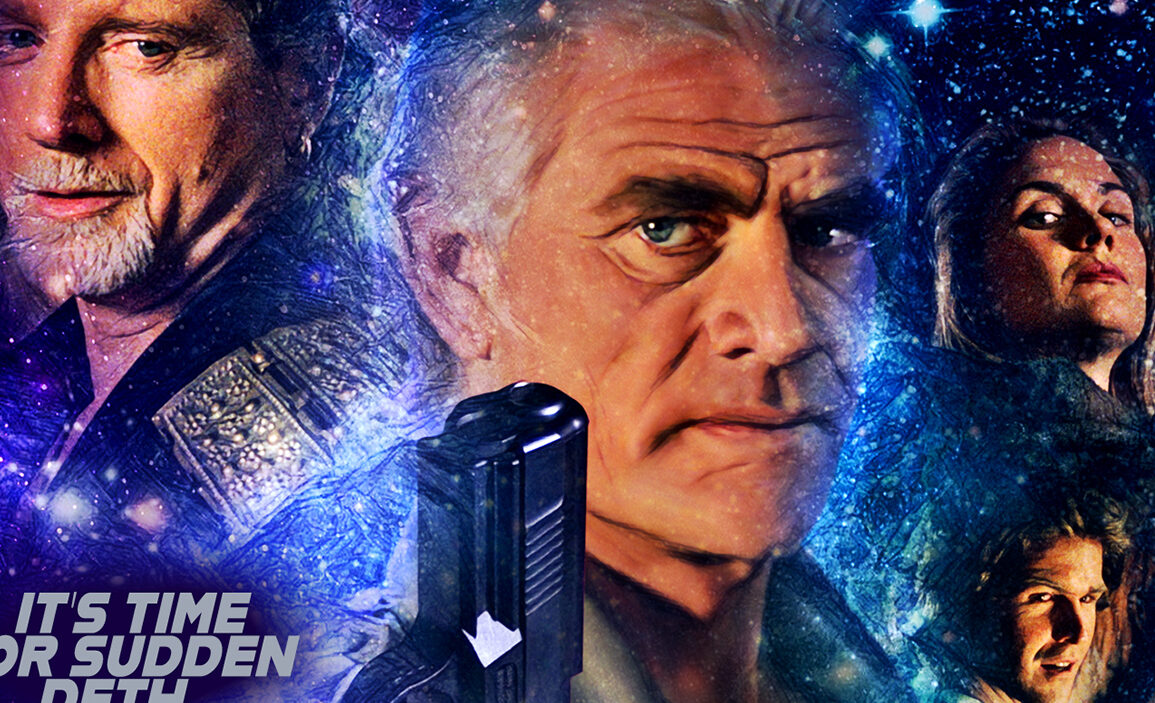 Filmed back-to-back with Trancers 4, Sudden Deth is a little like yesterday’s leftovers with a paper-thin plot and cost-cutting action sequences, but there’s still something fun about watching it, particularly if you’re a ’90s Full Moon fan.

Despite a brief victory against “Trancer” Lord Caliban (Clabe Hartley), out-of-time Trancer hunter from post-apocalyptic Los Angeles Jack Deth (Tim Thomerson) is still stuck in Orpheus, a medieval era where all the royalty and lords are life force-sucking Trancers, who all may or may not be of alien origin. To find his way back to his own time, Deth needs to procure a magical rock called the “Tiamond,” but where is it? Who has it? Castle wench Lyra (Stacie Randall from Excessive Force II) follows Deth around like a lost puppy, but her role in Deth’s destiny expands greatly when she is revealed to be a quite an ally for Deth because she knows where the Tiamond can be found. With one final confrontation against Caliban ahead of him, Deth teams up with Caliban’s son Prospero (Ty Miller), a reluctant Trancer who has fallen in love with a “Tunnel Rat” resistance fighter named Shaileen (Terri Ivens).

Filmed back-to-back with Trancers 4, Sudden Deth is a little like yesterday’s leftovers with a paper-thin plot and cost-cutting action sequences, but there’s still something fun about watching it, particularly if you’re a ’90s Full Moon fan. It’s a far cry from the first two entries, but it’s still watchable thanks to Thomerson’s can’t-lose performance. It certainly could’ve used some boost in the special effects and script department (the script wasn’t shot as written, according to the screenwriter Peter David), but some attractive Romanian locations help. From director David Nutter.

Full Moon has just released Trancers 5 onto Blu-ray, and as this will likely be the final entry they put out on Blu-ray (Trancers 6 isn’t worth releasing on a Blu-ray), it basically completes the franchise line on high definition disc. It looks nice in widescreen (this was my first time seeing it in that ratio), and comes with the original “Videozone” feature, plus tons of trailers. 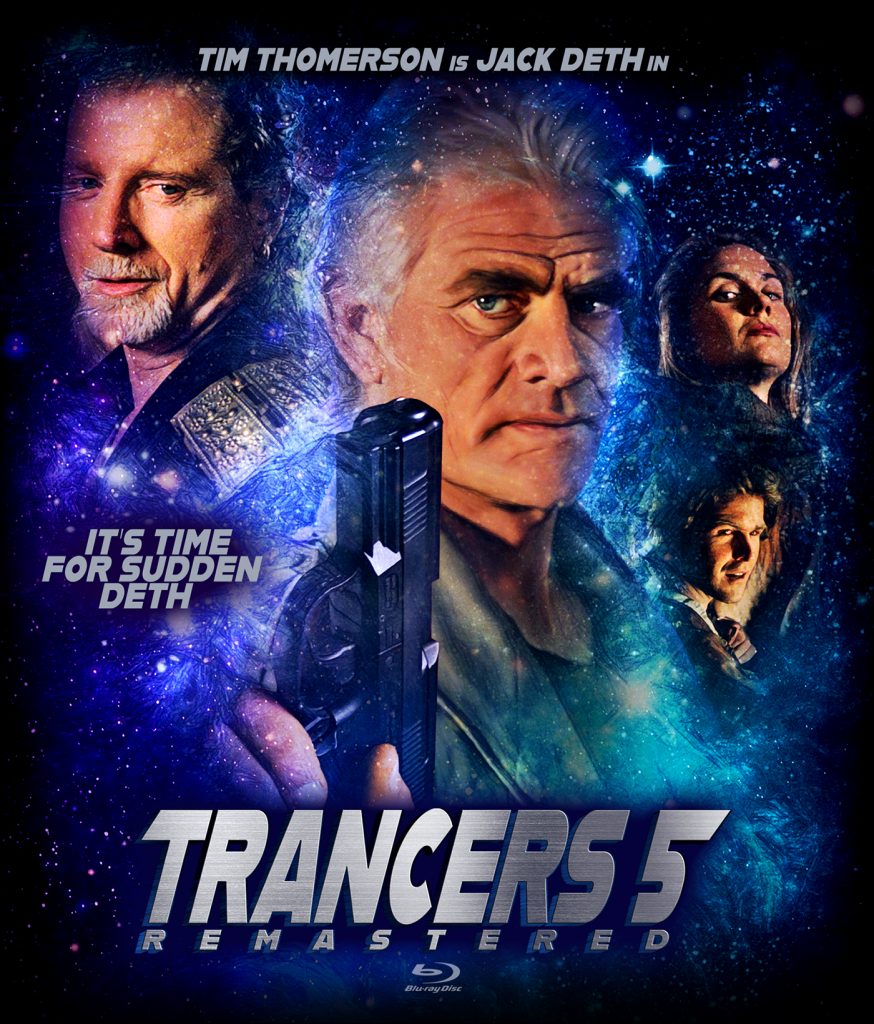