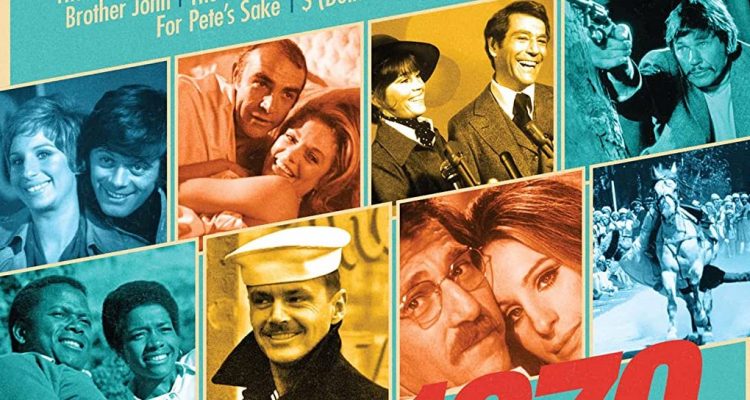 Through the Decades: 1970s Collection, a delightfully packed 4-DVD disc set from Mill Creek, has recently been released, and it’s a shockingly robust collection that spans the entire decade and includes some really choice gems all across genres, from mystery, thriller, dramas, and comedies, and even includes a stellar Charles Bronson picture!

Here’s what’s in the set:

Travel back in time to the romance, laughs and thrills of these 11 far out favorites from throughout the 1970s!

The Owl and the Pussycat (1970) – A stuffy author enters into an explosive relationship with his neighbor, a foul-mouthed, freewheeling sex worker.

A Walk in The Spring Rain (1970) – The Merediths move to an isolated farm. Mrs. Meredith and the neighbor Will Cade become friends and anticipate becoming lovers.

The Anderson Tapes (1971) – After Duke Anderson is released from prison after ten years for taking the rap for a scion of a Mafia family, he cashes in a debt of honor with the mob to bankroll a caper.

Brother John (1971) – Starring Sidney Poitier. A man who returns to his hometown for a funeral may have a much larger purpose in life than those around him can see.

The Horsemen (1971) – Drama depicting rural life in contemporary Afghanistan and the Afghani people’s love for an ancient traditional sport similar to horseback polo.

Gumshoe (1971) – Nightclub comedian Eddie Ginley puts an ad in the paper as a private eye. The case he gets turns out to be a strange setup and as he digs to the bottom of it his life starts falling apart.

The Last Detail (1973) – Two Navy men are ordered to bring a young offender to prison, but decide to show him one last good time along the way.

The Stone Killer (1973) – A top New York detective is sent to Los Angeles where he must solve a case involving an old Sicilian Mafia family feud.

For Pete’s Sake (1974) – A housewife tries to finance her cab-driving husband’s education.

Fun With Dick and Jane (1977) – When an upwardly mobile couple find themselves unemployed and in debt, they turn to armed robbery in desperation.

The films are presented in their original theatrical aspect ratios, and the transfers are adequate. Some of the discs have only two titles, while some of them have three. No special features are included.

For just over $20, this collection is a steal. 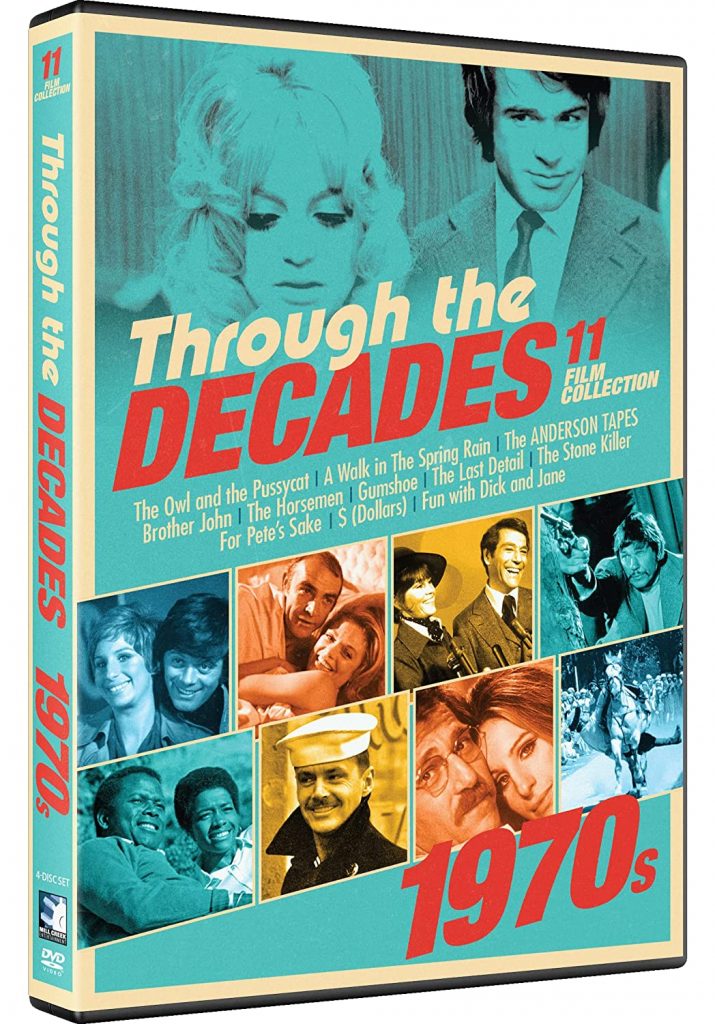