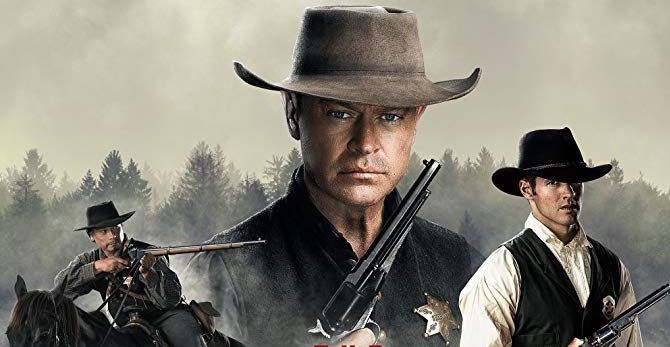 On the surface, The Warrant doesn’t seem like much, but thanks to great performances by McDonaough, Van Dien, and everyone else in the cast, this movie turns out to be a real surprise and a winner.

After fighting in the Civil War, two Union Army buddies find themselves on opposite sides of the law with the post-war peace at risk.

Union Army soldier turned sheriff of a small county John Breaker (Neil McDonough) is visited by his U.S. Marshall son Cal (Steven R. McQueen) who tells him that their old compatriot soldier-in-arms The Saint (Casper Van Dien) is the most wanted man in several states after trying to reignite the Civil War, and so they pair up and make it their mission to bring The Saint to justice. With The Saint teaming up with some ruthless criminals, he’s going to be a war unto himself to conquer, and when they finally catch up to him in a cabin in the woods, they’ll put everything on the line to carry out their dangerous task.

On the surface, The Warrant doesn’t seem like much, but thanks to great performances by McDonaough, Van Dien, and everyone else in the cast, this movie turns out to be a real surprise and a winner. The script by Shea Sizemore is nuanced and understatedly rich, while director Brent Christy does an admirably excellent job with this material and keeping it all grounded and tense. The action scenes are plentiful and suspenseful, and crackle with intensity. Director Christy’s previous film The Legend of 5 Mile Cave was equally impressive, and if you’re paying attention to smaller, under-the-radar films, then this guy is definitely someone to watch out for. He’s got a real knack for modestly budgeted westerns, and the quality he offers is most certainly above the average.

The DVD for The Warrant was recently released, but since we’re all currently under quarantine, the best place to grab it might be Amazon or wherever it can be streamed for rental or purchase. The DVD also comes with a digital code, behind the scenes features, and interviews. 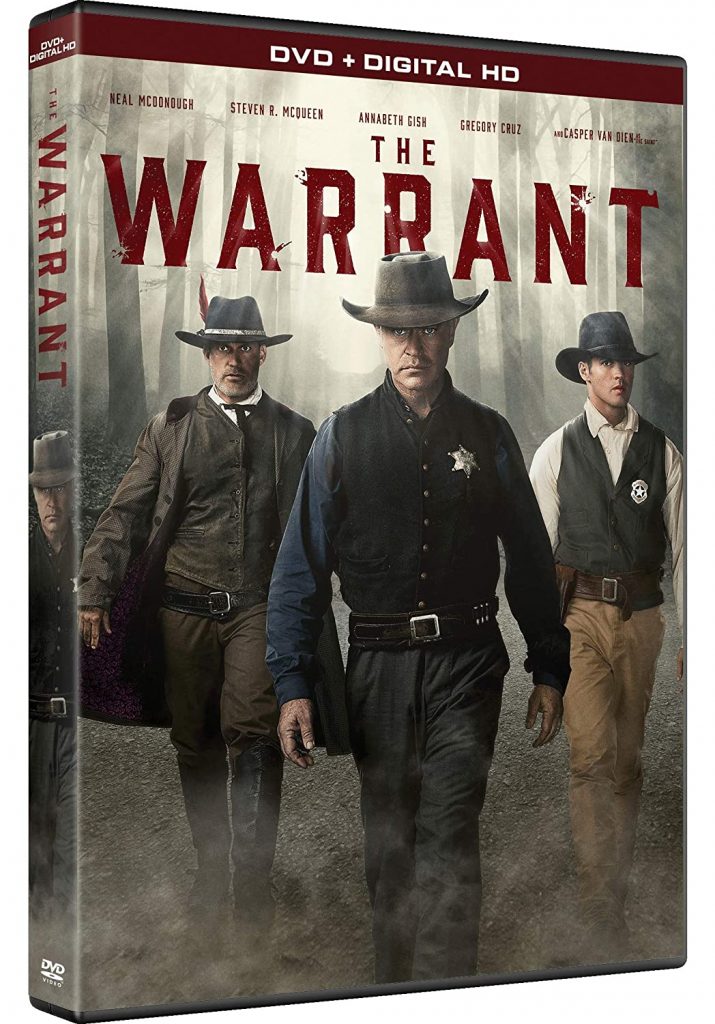