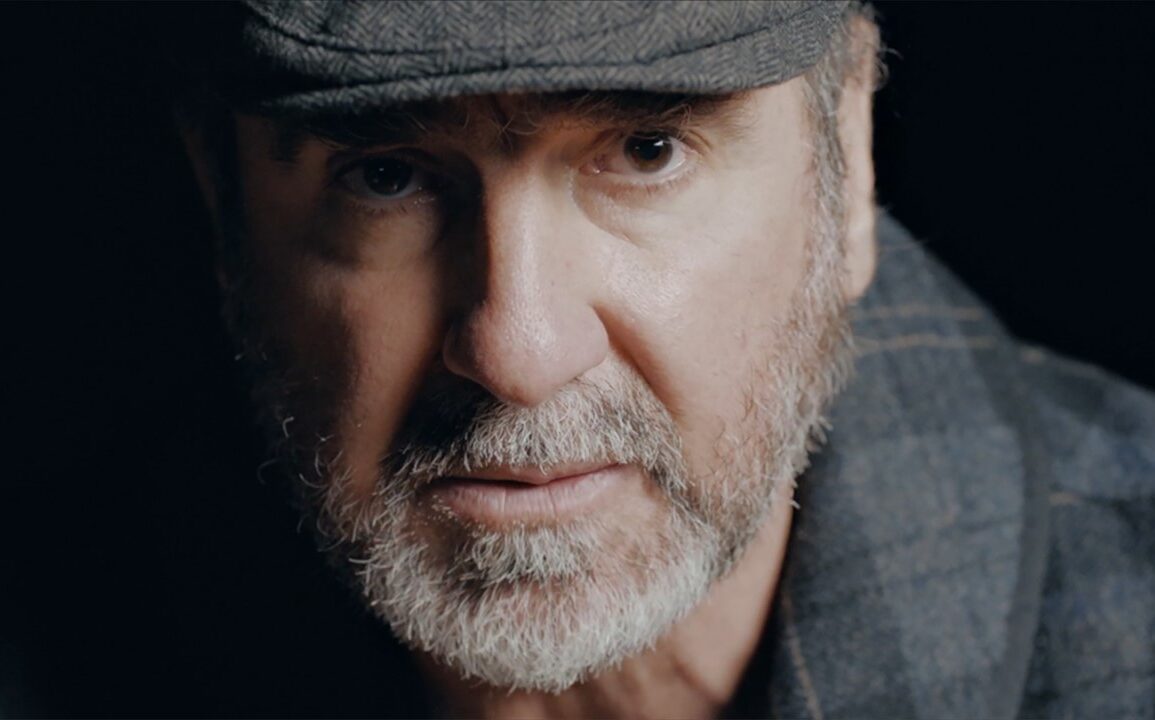 THE UNITED WAY presented by Eric Cantona, coming to Blu-ray, DVD & DTO 10th May and Sky Documentaries & NOW 24th May

Get ready for The United Way, the epic story of the world’s greatest football club, presented by Eric Cantona. This must-see documentary is coming to Blu-ray, DVD & Download-to-Own on 10th May from Dazzler Media, and it’s launching on Sky Documentaries and streaming service NOW 24th May.

Synopsis: The United Way is the epic story of a football club, a city and a man who did more than most to bring success to both. As told by, co-written and featuring Eric Cantona.

He was an artist on and off the pitch and remains today a genuine superstar. The peerless French maverick is our guide from the dark days of Munich through to a historic treble in 1999. And all of the drama in between.

The film shares his unique insights into this iconic club with a fresh perspective on the “United Way”, taking audiences on a compelling ride through the history and evolution of the world’s biggest football club, and the social and cultural environment that shaped it.

Exclusive interviews and stunning archive interweave Eric’s story with that of the club.

We hear from a galaxy of United stars and stalwarts- such as David Beckham, Ryan Giggs, Bryan Robson, Brian Kidd, Ole Gunnar Solskjaer, Teddy Sheringham, Nicky Butt, Peter Schmeichel, the late Tommy Docherty and many, many more- as well as era-defining figures from the realms of music and politics.

From humble beginnings in England’s Industrial North at the turn of the 20th Century, Manchester United rose with defiance and flair through the smog of tragedy, adversity and despair to become a cultural colossus.

The United Way is at heart a story of the people. It is set against a background of four dynamic decades of change on and off the pitch. Lords Heseltine and Kinnock add socio-political context. Musicians Peter Hook and Shaun Ryder recall the ground-breaking sounds and styles, which, along with the football club, helped make Manchester a pioneering, swashbuckling cultural capital.

Set to the stirring score of five-time Oscar nominated, BAFTA-winning composer George Fenton, this is a cinematic journey to discover the soul of a football club, of a city, of a people.

This is The United Way.

Dazzler Media presents The United Way on Blu-ray, DVD & Download-to-Own from May 10

Launching on Sky Documentaries and streaming service NOW May 24 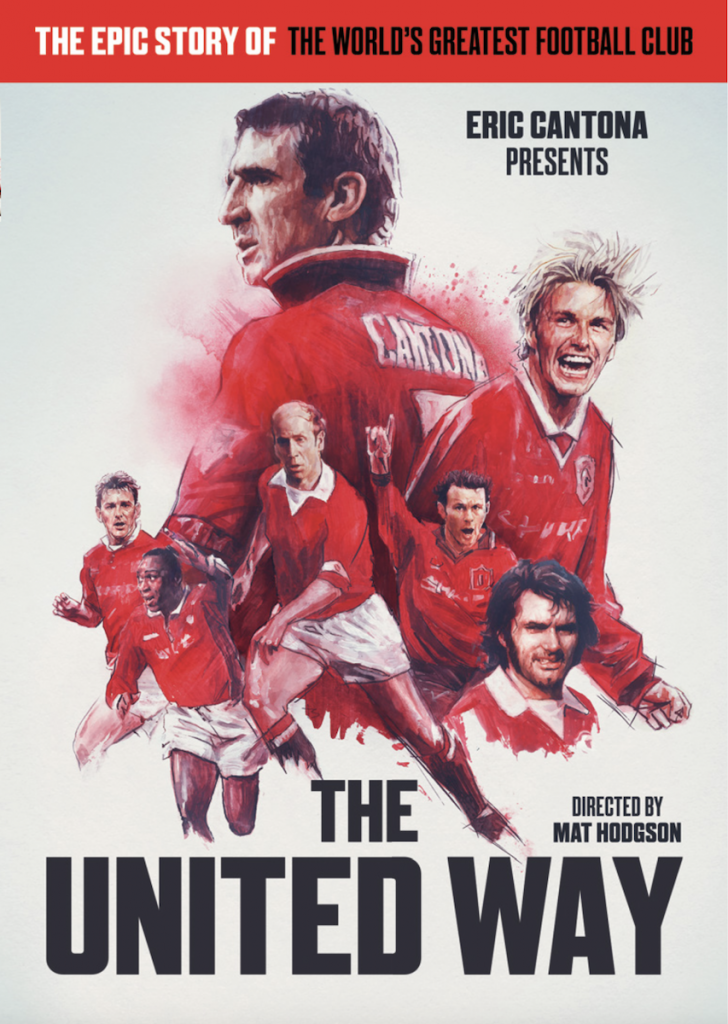