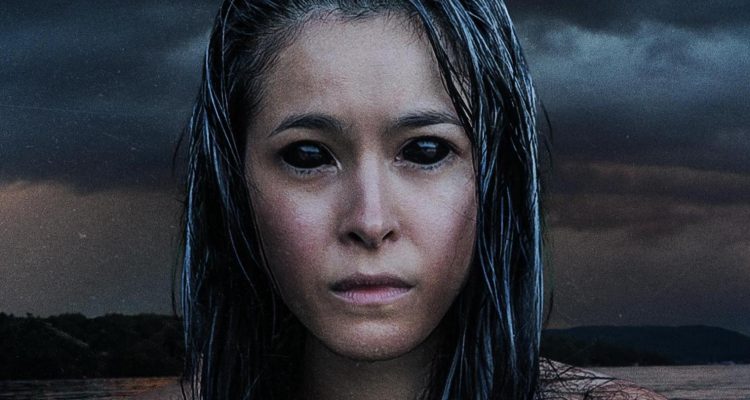 A very low-fi fantasy that reaches for the poetic and attains only a wisp of what it intends, The Siren – at 79 minutes – is earnest, but falters.

A man searches the lake for the monster that murdered his husband, while that monster falls in love with an unsuspecting visitor.

A mute (but not deaf) man named Tom (Evan Dumouchel) rents a lakeside cabin and tries overcoming his fear of water by taking daily outings on a rowboat. He’s taken aback when a pretty girl appears in the water and greets him. The girl (played by Margaret Ying Drake), as we know, is an ancient creature – a siren – who lures men into the lake and drowns them after gaining their trust. It’s not necessarily because she wants to kill them, but because it’s her nature and she must. So, we fear for Tom because he, like all the men before him, has fallen for her cute smile and her alluring tactic. When she manages to gain his trust, he allows her to teach him to swim, but on the first try, she makes an attempt to drown him, but something strange has happened to her: She cares about Tom. Is it because he’s mute? Or is it because the last man she drowned made an impression on her? As for the last man, we know that he was married to another man (MacLeod Andrews), who has spent the last year hunting for the creature he believes is a thing from mythological folk tales, for he has set his heart for vengeance. When he finally finds the siren in the lake, working on her next catch, the man with vengeance in his soul comes calling on the unsuspecting pair.

A very low-fi fantasy that reaches for the poetic and attains only a wisp of what it intends, The Siren – at 79 minutes – is earnest, but falters. The three leads give it what they’ve got, but writer / director / editor / and cinematographer Perry Blackshear achieves only what a guy with incredibly limited means is able to for such a far stretched concept. If you’ve got a movie about an ancient sea creature (and a pretty one at that), then you’ve got to convince me that that character is an ancient sea creature. While Drake is a cute actress, she never once convinced me that she could lure anyone but the most incredibly gullible guy into the water. She was given way too modern sensibilities and dialogue, and she was always pictured with clothes on, which I found odd. The Siren is as simplistic as a limited budget movie can be, and while that’s not necessarily a detriment, it’s distracting when you’re dealing with the fantasy genre. I wanted more.

Special features on the DVD from Dark Sky Films include two different audio commentaries, an interview, and the trailer. 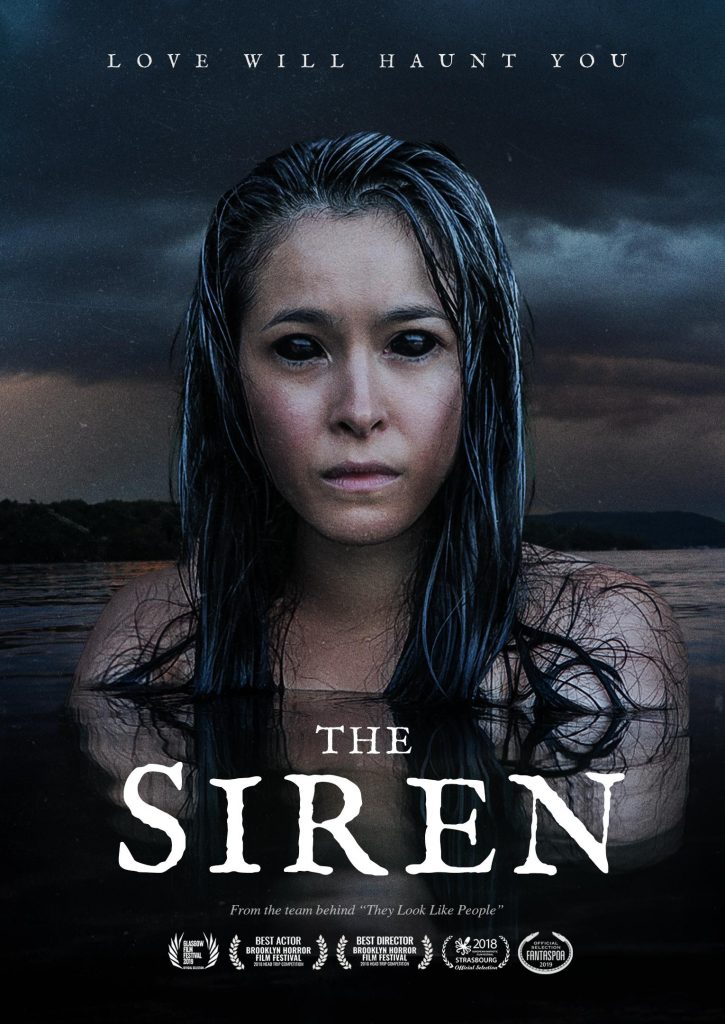