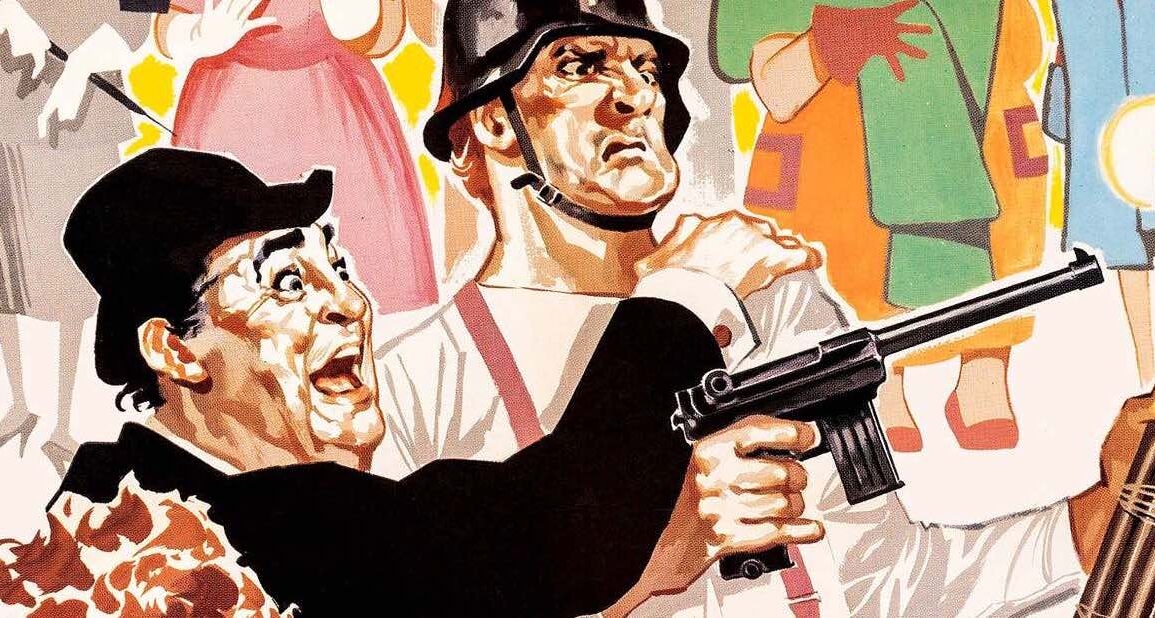 Comedian Mel Brooks’ first film, The Producers is a hoot, and there’s a reason why it’s endured so long and even spawned a successful stage show and a remake with Matthew Broderick and Nathan Lane

A has-been Broadway producer hatches a scheme with a nebbish, honest accountant to over produce the worst show in history with the intent to make a flop and close after only one performance, and pocket the rest of the production money.

After years of not producing any Broadway shows of any kind, conniving and greasy has-been Max Bialystock (Zero Mostel) has been living off of the money he swindles from nice old ladies who think the world of him thanks to his overabundant efforts to make them all feel like a million bucks. When he meets nebbish accountant Leo Bloom (Gene Wilder), an idea is struck between them that is at first unintentional, but quite inspiring to them both: If Max produces a sure-fire flop, he can end up making a lot of money as a result. So that’s what they set out to do. They first have to find the worst script imaginable and build from there, and they strike gold in a former Nazi’s ode to Deutschland: an atrocious piece of trash called “Springtime For Hitler,” a love letter to the Fuhrer himself. They purchase the script and hire a gaudy hack director to helm it, and then they begin casting the worst actors possible to fill the roles. But what Max and Leo could never have dreamed possible happens: The play is a smashing success for the wrong reasons!

Comedian Mel Brooks’ first film, The Producers is a hoot, and there’s a reason why it’s endured so long and even spawned a successful stage show and a remake with Matthew Broderick and Nathan Lane. The movie is goofy, but infectiously so, and Wilder in particular is fun to watch as the neurotic and childish accountant. The songs (written by Brooks) in the movie are hilarious, and in a way this movie is pretty timeless.

Kino Lorber has just released a special edition Blu-ray of The Producers, and it comes with a new audio commentary by a film historian, plus “The Making of The Producers,” an outtake a sketch gallery, a radio spot, the trailer, and more. 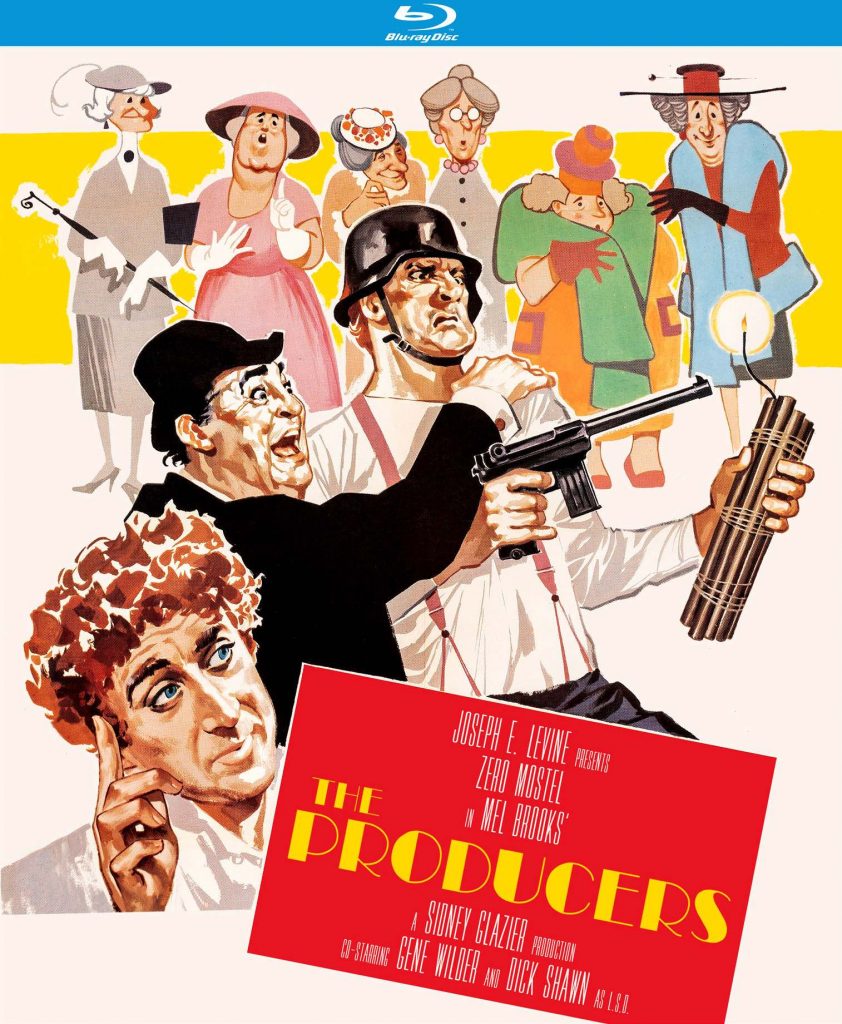