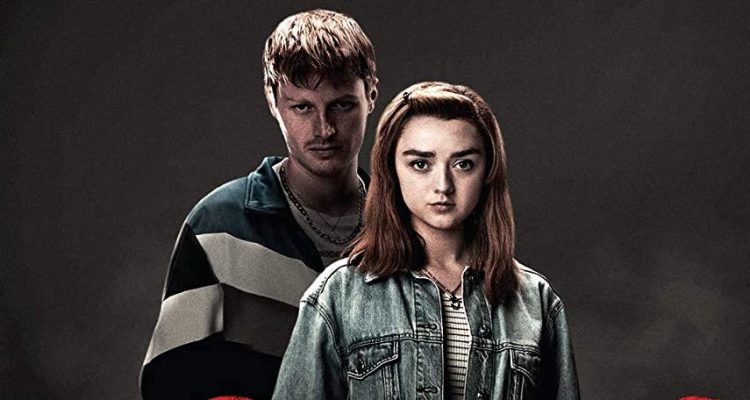 With truly creepy villains and a nightmarish situation that only gets worse, The Owners has a dreadful (in a good way) plot, solid acting and direction, and a somewhat predictable twist ending, which isn’t necessarily a bad thing.

Hoodlums break into a big house in the countryside, only to find themselves trapped when the owners come home.

Low rent criminals Nathan (Ian Kenny), Terry (Andrew Ellis), Gaz (Jake Curran), and Nathan’s pregnant girlfriend Mary (Maisie Williams) break and enter a big beautiful home in the English countryside, hoping to score some quick cash and jewelry when they come across a safe in the basement. Gaz, the dangerous and unpredictable member of the gang, proposes that they wait until the old couple who lives there comes home to force them at gunpoint to open the safe, and Nathan, the timid newbie leader, agrees, but this puts his innocent girlfriend Mary in a terrible situation where she becomes an accessory to whatever crimes will go down from then on. Terry is the clumsy, chubby go-along idiot who’ll do whatever the others say, and so when the old couple Richard and Ellen Huggins (Sylvester McCoy and Rita Tushingham) arrive, they are immediately accosted, abused, and harassed by the gang who insist that they open the safe in the basement or else. Gaz takes charge from this point, but the elder homeowner Richard stubbornly refuses to open the safe, even at the threat of torture. When Gaz and Nathan go at it, Nathan is severely wounded, and Mary has to step in to stop the madness from escalating, and after eliminating Gaz from the picture, she unties the old couple, which turns out to be a huge mistake. Turns out the old folks who live there are a couple of completely insane psychopaths who quite easily and swiftly ensure that the gang can’t get out, and when Mary realizes that she and her friends are trapped, a deadly game of survival begins for her as she tries to outwit the wackos who she and her friends had the misfortune of pestering with.

With truly creepy villains and a nightmarish situation that only gets worse, The Owners has a dreadful (in a good way) plot, solid acting and direction, and a somewhat predictable twist ending, which isn’t necessarily a bad thing. The biggest assets to the film are the bad guys, played by screen veterans McCoy and Tushingham who get under your skin pretty quickly, but the movie depends on hanging the suspense on the two main actors, played by Masie Williams and Andrew Ellis, who aren’t the most complicated or interesting characters they could’ve been. Director Julius Berg does a nice job in a style that would’ve made Amicus or Hammer proud.

RLJE Films will release The Owners On Demand, Digital, DVD and Blu-ray October 20th. Special features on the disc include “The Making of The Owners.” 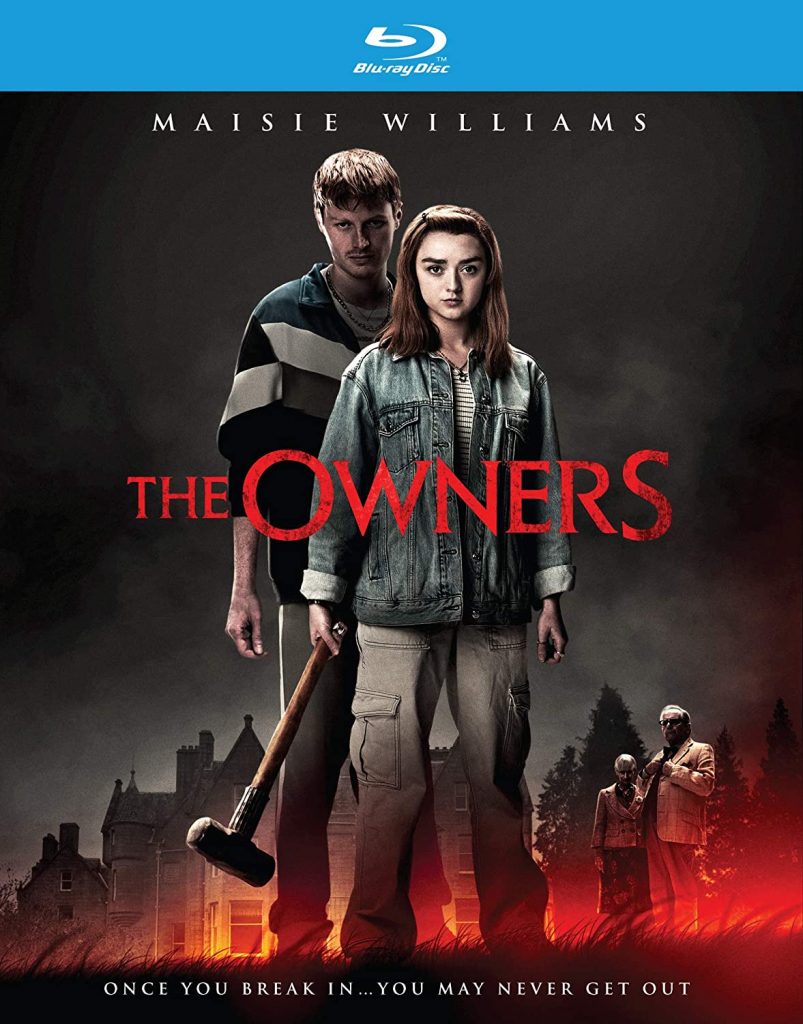