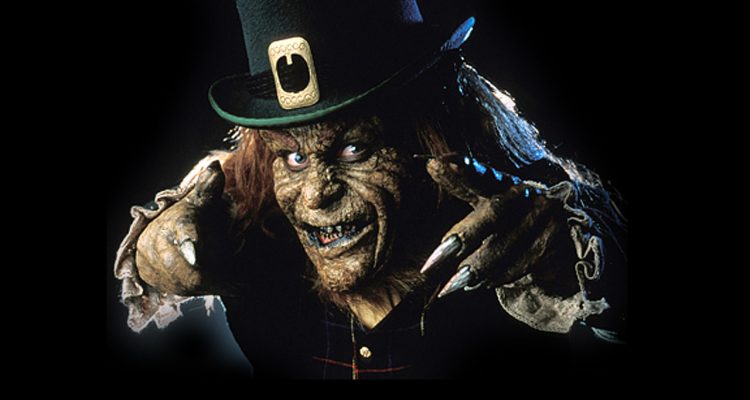 The Leprechaun Returns in a New Trailer

It looks like Sy-Fy (stupid spelling) is giving us a new Leprechaun film originally entitled Leprechaun Returns. I used to love these movies when I was younger but admittedly I haven’t seen them for quite a few years.

SYNOPSIS: The film picks up 25 years after the events of the 1993 original, which found a maniacal Leprechaun doing whatever it takes (including committing gruesome murder) to track down his stolen pot of gold. Leprechaun Returns finds the leprechaun revived in the modern day when a group of sorority girls unwittingly awaken him while tearing down a cabin to build a new sorority house.