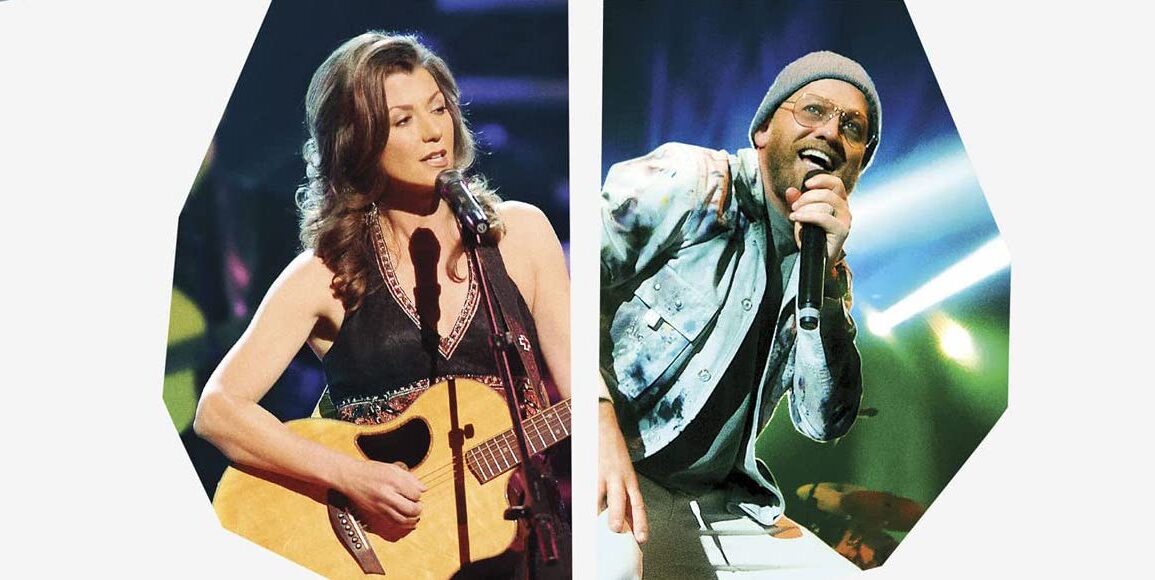 It does a nice job of informing and chronicling the spectrum of the genre, and it’s made me want to track down and listen to a lot of these artists again … or for the first time.

A documentary about the birth and rise of Contemporary Christian Music.

Growing up in the 1980’s and in a church atmosphere, I personally fondly remember having and enjoying cassette tapes by contemporary Christian music artists such as Amy Grant, Silverwind, and Steve Green. As I grew up, I’d lost touch with the newer and on-the-rise artists, and while I can remember artists like Newsboys, DC Talk, Michael W. Smith, and even hair metal bands like Winger and Stryper, the genre lost its appeal for me. That said, I’ve never written these artists off, and the beauty of music once it’s out there, is that you can always return to it or discover new artists.

The Jesus Music tries hard to cover as much as it can in relation to Christian pop and rock music, from its inception in the 1960s and ’70s with artists like Keith Green, Larry Norman, Love Song, and many others, and when Amy Grant came around in the 1980s, she helped usher in a whole new era of Contemporary Christian Music with an explosion of newer artists like Petra, Michael W. Smith, and Andrae Crouch, and a whole slew of others. The film chronicles (with interviews) the diversity of the genre, the highs and lows of how the church condemned the movement (it’s complicated), and even gets into the substance abuse and character flaws that these artists had, which were only magnified by the church’s condemnation. For instance, when Amy Grant got a divorce, her popularity plummeted, and it wasn’t until Mercy Me came around with their hit song “I Can Only Imagine” that Grant was able to face the public again when she introduced the song to her fans.

The Jesus Music isn’t a preachy movie. It’s a well done (though very rushed, even at 109 minutes) documentary that covers as much ground as it can, while focusing on the superstars like Kirk Franklin, Hillsong, and TobyMac, but I would’ve loved a more in-depth covering of certain artists that aren’t even mentioned like Silverwind and Steve Green (or Winger, on the metal front). It does a nice job of informing and chronicling the spectrum of the genre, and it’s made me want to track down and listen to a lot of these artists again … or for the first time.

The Jesus Music is presented on Blu-ray and DVD and digital from Lionsgate after its theatrical release, and the discs come with a lyrical video of the song “Sing Again.” 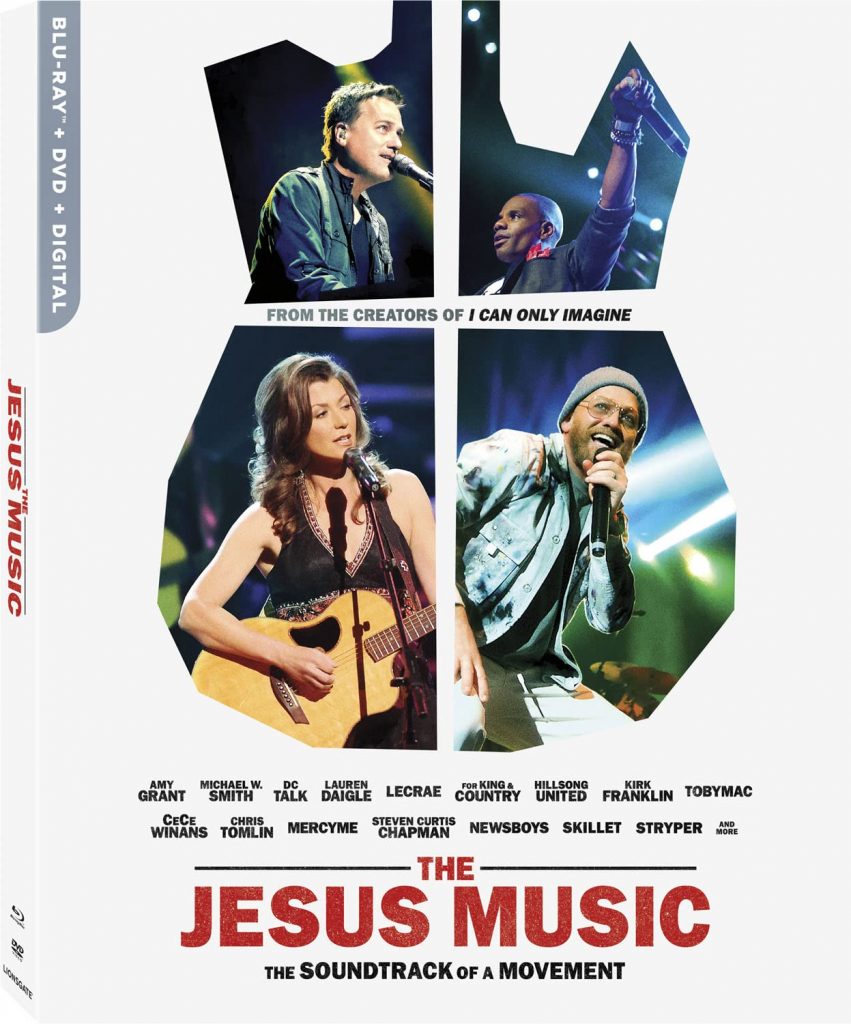